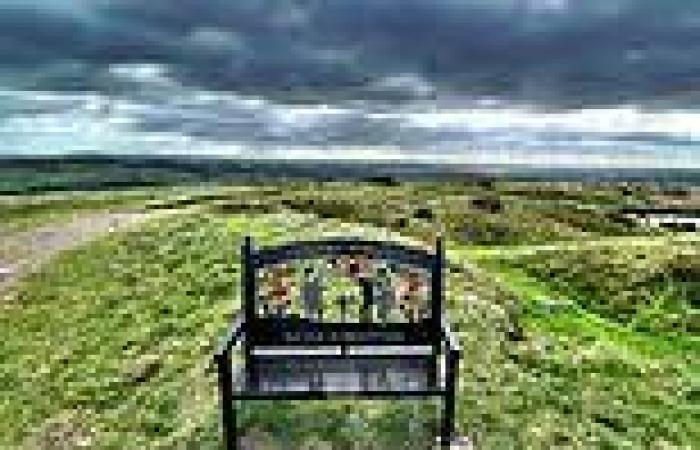 Council tells dead Royal Marine's family to remove his memorial bench from deserted moor because they did not get official permission Former Royal Marine Corporal Tony Sutcliff died in April 2019 amid a PTSD battle The 44-year-olds ashes were scattered on Baildon Moor, West Yorkshire, last year and his heartbroken family have placed a bench in his final resting place  But Bradford Council say they did not have permission and now want it removed Nearly 4,000 people have signed an online petition calling for the bench to stay

A local council have caused outrage among residents by ordering that a memorial bench to a dead war hero be removed - because the family did not get permission for the tribute.

The heartbroken family of former Royal Marine Corporal Tony Sutcliff designed a special Remembrance bench to be placed where his ashes had been scattered on Baildon Moor, West Yorkshire last year.

But council bosses in Bradford are demanding the tribute to the 44-year-old, who took his own life after battling PTSD for years in 2019, be removed because his family did not have permission for it. 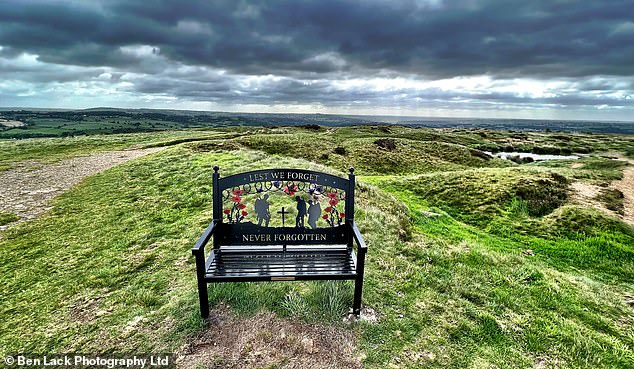 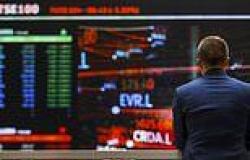 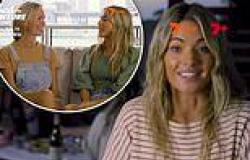 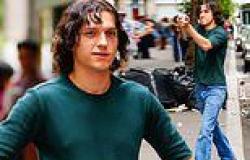 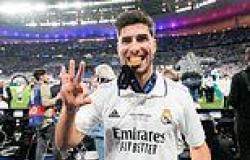