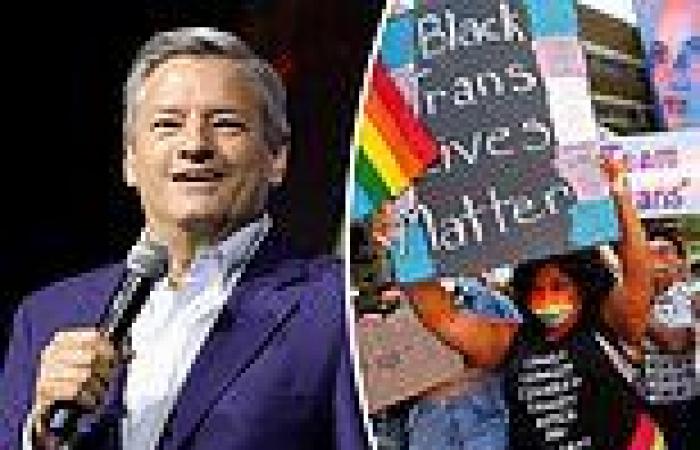 The CEO of Netflix said the company's recent 75 percent stock drop was a 'horrifying, disappointing and embarrassing' moment for the streaming platform, which lost lost 200,000 subscribers in the first three months of the year.

The company lost $54 billion in a single day in April after having seen booming success at the height of the COVID-19 pandemic. Netflix is currently trading at $195 per share, as opposed to $348 per share in April.

'It was horrifying, disappointing and embarrassing,' CEO Ted Sarandos told The New York Times. 'We make decisions based on the best information we have at the time. They are not always going to be right, but how you help navigate the outcomes, and the urgency you bring to it, is what gets folks through the storm. And the storms will come.'

The executive, acknowledging how the company added 10 million subscribers in the first three months of lockdown, admitted there were likely 'a lot of underlying things' that helped business boom during the pandemic and that Netflix should have evaluated its success more carefully.

'We could have been much more questioning of the success and saying, 'Are you sure?' Sarandos, 57, said.

He also addressed the controversy surrounding comedian Dave Chappelle whose show The Closer came under fire last fall after several woke activists claimed it contained transphobic and homophobic content and called for it to be canned. Sarandos rowed in behind Chappelle and continued to publish the show - triggering a mass exodus of woke workers.

During his interview with the Times, Sarandos yet again defended the choice to support Chappelle saying: 'I always said if we censor in the U.S., how are we going to defend our content in the Middle East?'

'We're all optimistic when we go into these projects,' Sarandos said of the royals' project, 'and sometimes they do or don't materialize.'

The CEO explained that Netflix, which has signed up several celebrities with no filmmaking experience including Former President Barack Obama and his wife, Michelle Obama, tries to take a chance on new talent, but it doesn't always pan out.

'You have to bet early on storytellers,' Sarandos said. 'My experience with Barack and Michelle is they are phenomenal storytellers.' 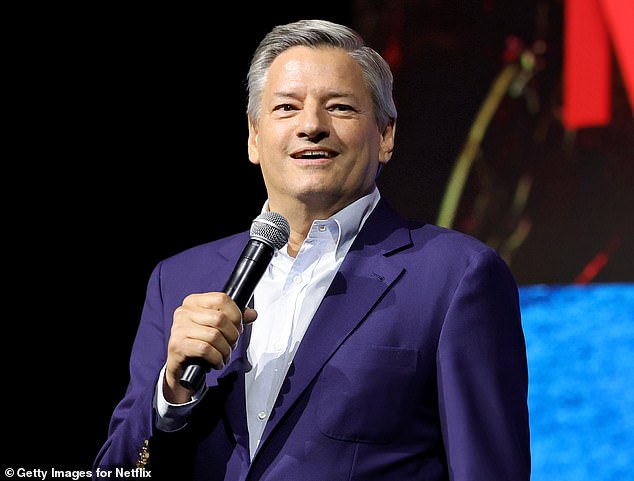 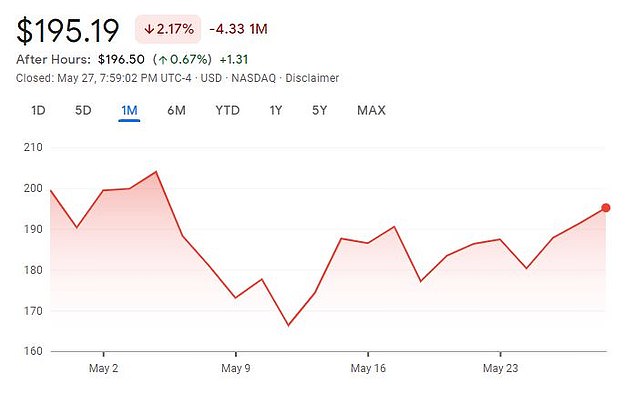 The company lost $54 billion in a single day in April after having seen booming success at the height of the COVID-19 pandemic. Netflix is currently trading at $195 per share, as opposed to $348 per share in April

While admitting he was 'taken by surprise' at the response to Netflix' backing of Chappelle, Sarandos noted he did not fret over the situation.

The CEO argued the only way comedians can discover where boundaries lie is by 'crossing the line every once in a while.'

He added: 'It was an opportunity to take somebody, like in Dave's case, who is, by all measure, the comedian of our generation, the most popular comedian on Netflix for sure. Nobody would say that what he does isn't thoughtful or smart. You just don't agree with him.'

During the controversial Netflix special Chappelle, 48, made a comment stating that 'gender is a fact' and joked about the anatomy of transwomen, joking that they lacked real female reproductive organs and they did not have blood but 'beet juice.'

Additionally, he stated he does not hate transgender people, and told a long anecdote about a trans woman comic, who he describes as a friend, who came to his defense in earlier entanglements with the community.

The special, released in October, prompted hundreds of Netflix employees to walk out of work in protest, as well as public outrage from the LGBTQ+ community. 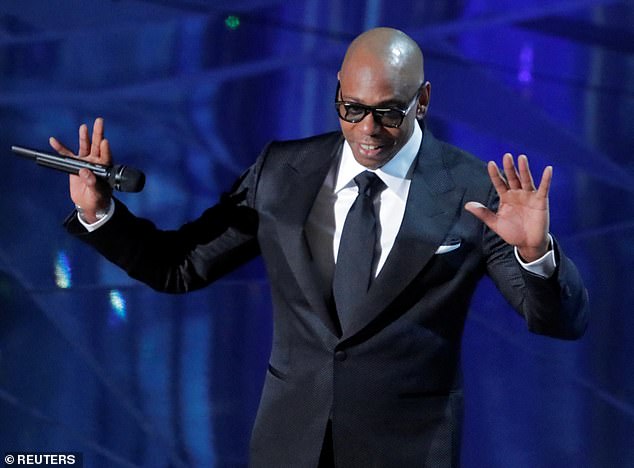 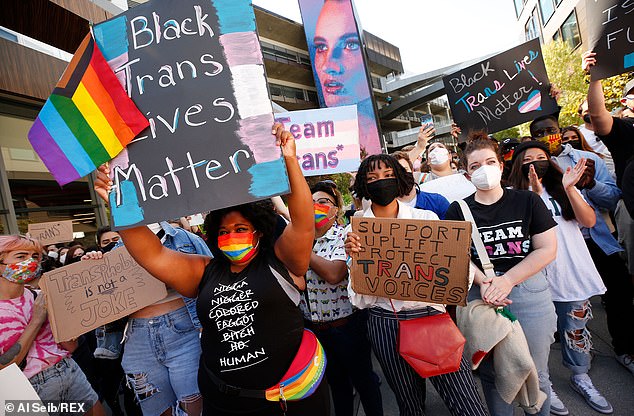 Despite the special having prompted a walkout by Netflix employees, Sarandos defended the choice to support Chappelle saying: 'I always said if we censor in the U.S., how are we going to defend our content in the Middle East?' Protesters are pictured outside Netflix headquarters in Los Angeles in October 2021

In early May in which a man, 23, stormed on stage armed with a knife and tackling the comedian at his Hollywood Bowl show.

Chappelle's accused attacker, who was hit with a charge of assault with a deadly weapon, claimed he was 'triggered' by the comedian's anti-trans jokes.

A day after the alleged assault, Netflix issued a corporate memo to employees stating: 'Depending on your role, you may need to work on titles you perceive to be harmful. If you'd find it hard to support our content breadth, Netflix may not be the best place for you.'

The company's response was reportedly

PREV Saturday 25 June 2022 08:12 PM Smiling Prince Andrew brushes aside fears he could be stripped of his Duke of ... trends now
NEXT Wednesday 1 June 2022 12:07 AM Police should start kicking down doors to catch criminals, top cop tells ... trends now 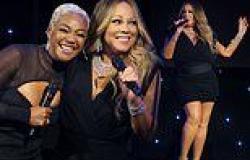 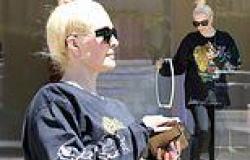 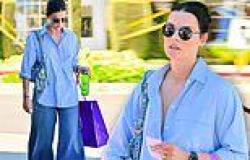 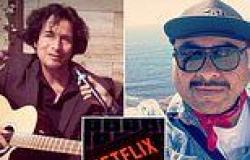