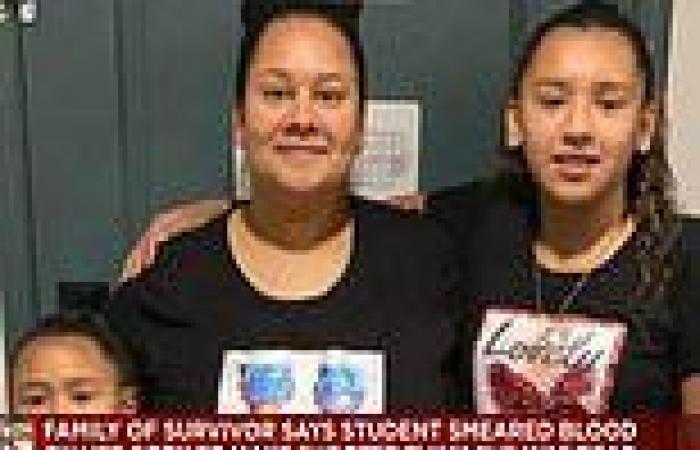 The House Oversight Committee has organized a hearing for next week on the spree of gun violence that will feature dramatic testimony from a fourth grader who survived the Uvalde, Texas school shooting just days ago.

The hearing, on 'The Urgent Need to Address the Gun Violence Epidemic,' features testimony from family members and victims of the mass shooting at Robb Elementary as well as the shooting at a Buffalo supermarket last month that left 10 dead.

It was organized by panel chair Rep. Carolyn Maloney (D-N.Y.), who has previously used her committee's broad jurisdiction to probe gun sales and other matters related to gun violence.

According to a committee release, a first panel of witnesses includes Miah Cerrillo, the fourth grader who said after the horrific shooting that she had covered herself in blood to try to fool the shooter into thinking she was dead.

Cerrillo, 11, will be attending the Capitol hearing, where witnesses are taking part both in person and virtually. 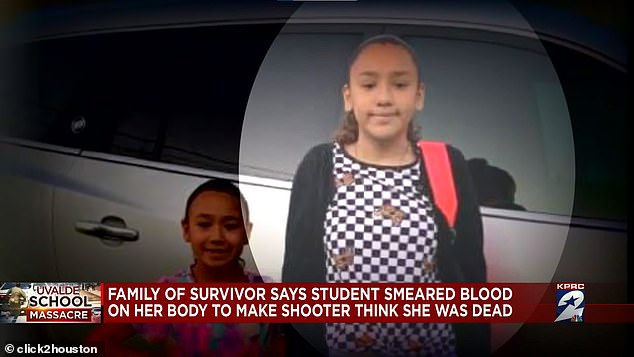 Miah Cerrillo, 11, is scheduled to testify at a House Oversight Committee hearing on the gun violence epidemic

She described the horrific incident in an interview, telling of how she covered herself with a deceased friend's blood in an effort to play dead when the gunman went to an adjoining classroom.

She also sought to stop the carnage by placing a 911 call using a teacher's phone, pleading to police: 'Please come ... we're in trouble.'

The committee announced the hearing as police conduct continued to be under scrutiny, and the latest revelation that the sheriff who arrived on the scene to take charge of the incident did not have a radio.

Also appearing will be Zeneta Everhart, the mother of Zaire Goodman, who was injured in the attack on a Buffalo supermarket. Both events helped prompt yet another national conversation on gun violence and a 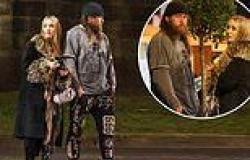 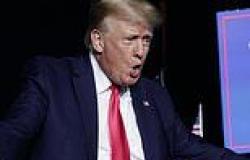 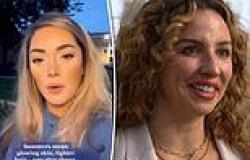 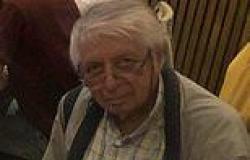