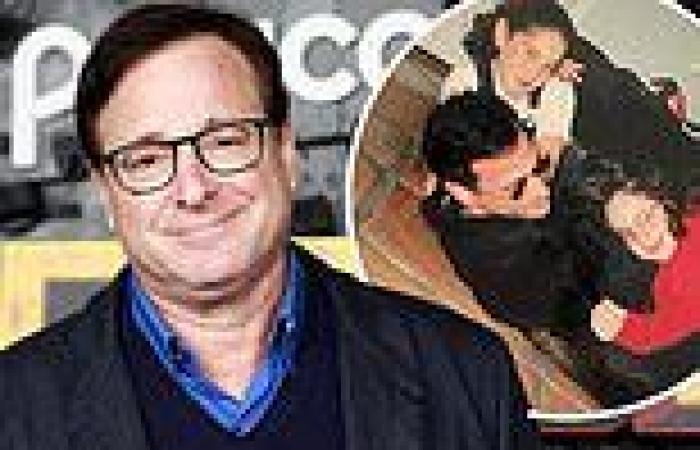 In a heartbreaking final interview just months before his death, comedian Bob Saget revealed how he had come to accept mortality after so many of his family members had died.

Saget, who died of brain trauma on January 9, 2022 at a hotel room in Orlando, Florida - where he was on the last leg of a stand-up tour - told Radio Rahim last year how so many of his aunts, uncles and cousins died almost every two years as he grew up.

'We had so many deaths growing up, that my dad would just instill [the notion of enjoying life] in me,' Saget said. 'He didn't teach it to me, I just saw how he reacted.'

He explained that his father had to bury four brothers and one sister over the course of Saget's life, and at the age of 65, he has come to accept the finality of one's life.

'I'm proud of myself because I'm onto a new thing. At 65, I'm different than I was,' Saget told Rahim.

'I just don't have the same way of doing humor or conversation,' he continued. 'I guess therapy, having three kids, watching people pass away in the past few years, mortality, all that stuff has fortunately changed me.

The interview with Radio Rahim's Til This Day podcast was originally recorded on May 29, 2021, and on Monday, the first part was finally made public, with Rahim noting that Saget 'drew me into a conversation when I had every intention of performing an interview.

'He had that way about him - he could throw everything you intended to do out the window simply by reminding you to stay in the moment.

'So out of respect for our friend, Bob, that's what we're gonna do. We're gonna stay in the moment because if we're here with him, he's still here with us.' 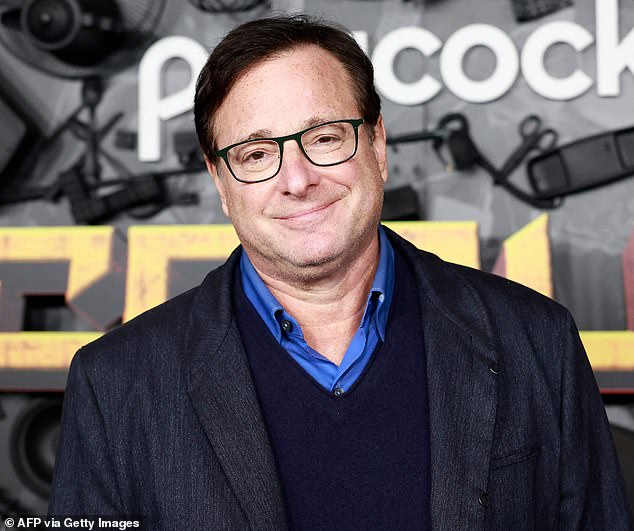 In an eerie interview just eight months before he died, comedian Bob Saget spoke about how he had come to accept mortality 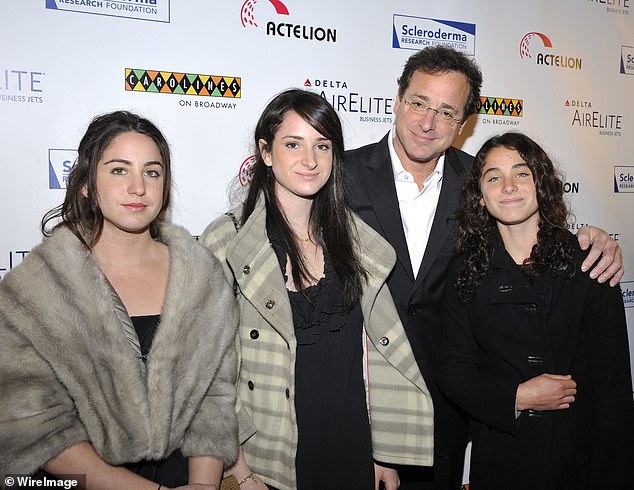 Saget told Radio Rahim's Til This Day podcast, his three daughters have noticed that he has changed. They are pictured here in 2008

Scleroderma, also known as systemic sclerosis, is a group of rare diseases that involve the hardening and tightening of the skin.

It can cause problems in the blood vessels, internal organs and digestive tract.

The disease is often categorized into two types - 'limited' or 'diffuse,' which refers to the degree of skin involvement.

Both types can include vascular and organ problems, though localized scleroderma, also known as morphea, affects only the skin.

While there is no cure for scleroderma, treatments can ease symptoms, slow progression and improve quality of life.

In the interview, Saget spoke about how he lost aunts, uncles, cousins and sisters almost every two years when he was growing up in the 1960s and 1970s.

He was able to cope, he said, by making movies with an 8millimeter camera with his friends, explaining: 'There's so much pain, and my parents couldn't deal with it.

'And every time they finally started to regroup, something else terrible happened.'

Sunday 3 July 2022 02:21 AM Prices of schooners and pints at pubs spikes in Australia trends now

Sunday 3 July 2022 02:21 AM Adele celebrates Pride by wrapping herself in a rainbow flag at BST Hyde Park ... trends now

Sunday 3 July 2022 02:21 AM Prices of schooners and pints at pubs spikes in Australia trends now