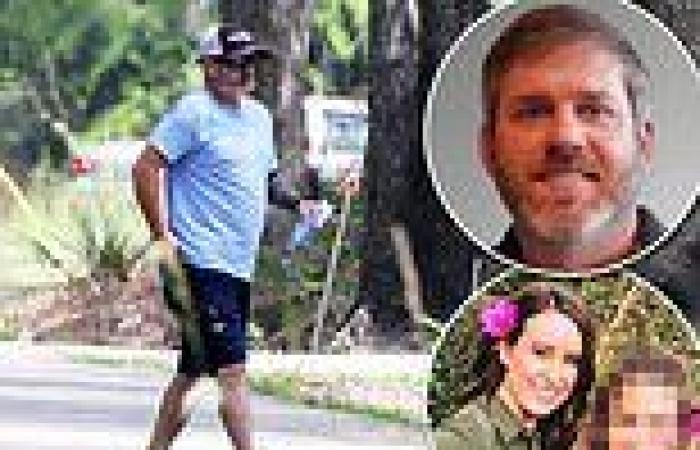 The accused rapist who gained custody and was subsequently awarded child support for the daughter conceived during his alleged sex attack has been pictured in public for the first time since the sensational accusations against him were made.

DailyMail.com spotted website designer John Barnes, 46, on Thursday at his large, newly built house from where he runs his digital business in Hammond, Louisiana.

He came to the door but refused to respond to the shocking allegations made by Crysta Abelseth, who claims Barnes raped her when she was 16 after she accepted a ride home from him in 2005.

'I know you have a hell of a story here, but I'm not saying anything more than my responses in the official court documents,' he told DailyMail.com.

Earlier, the military veteran, who sports a heavily tattooed left arm, broke cover amid the furor of Abelseth's claims to fetch mail from the box at the end of his driveway.

Exclusive DailyMail.com photos show him emerging from the house, tucked off a quiet road in the woods, and dragging on a cigarette as he strolled down the expansive gravel driveway, wearing shorts, a light blue t-shirt and flip flops.

Two recent model pickup trucks were on the property, with one parked in the attached garage. 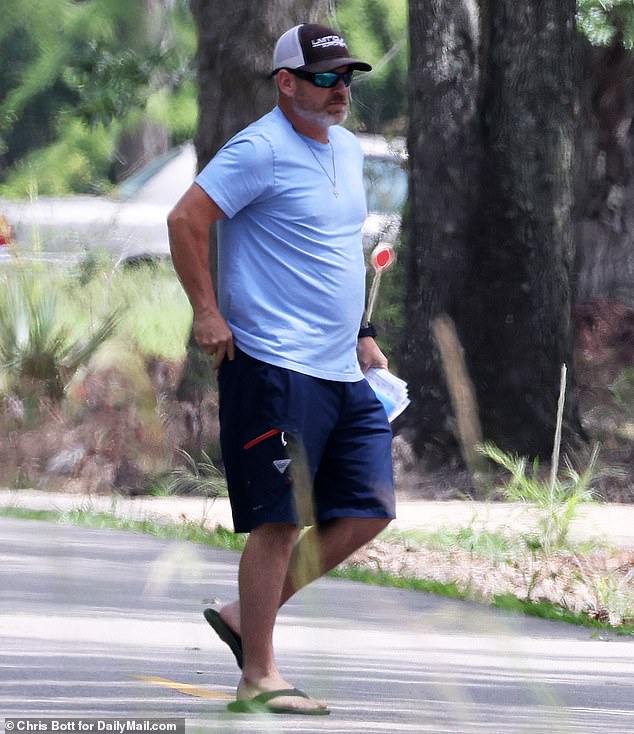 Web designer and accused rapist John Barnes is seen outside his home in Hammond, Louisiana Thursday in exclusive DailyMail.com photos 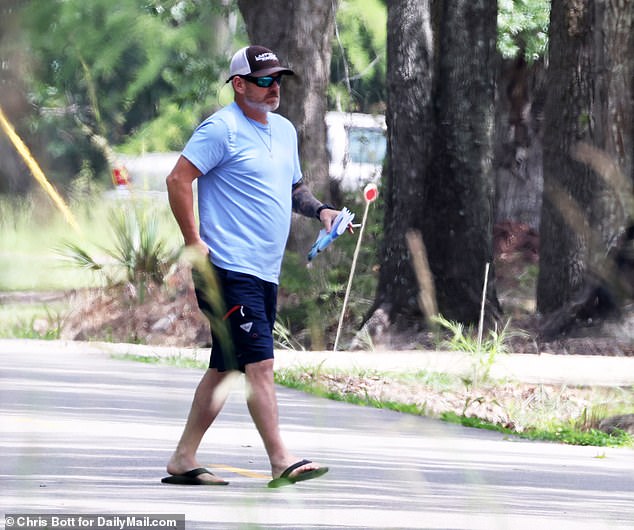 The military veteran, 46, who sports a heavily tattooed left arm, broke cover earlier amid the furor over the rape accusation against him to fetch the mail 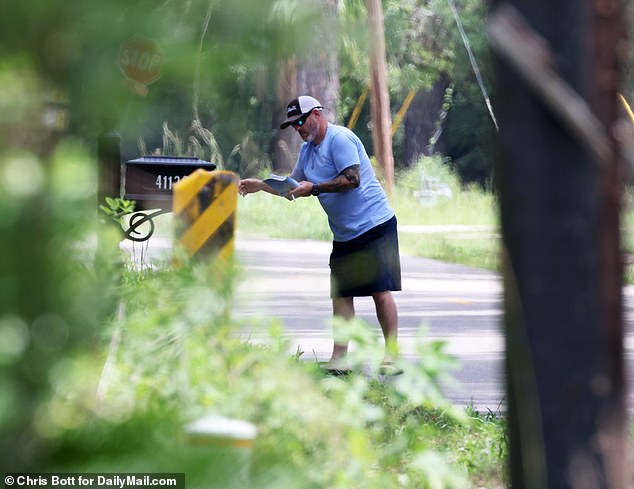 Barnes refused to respond to the shocking allegations made by his rape accuser when approached by DailyMail.com 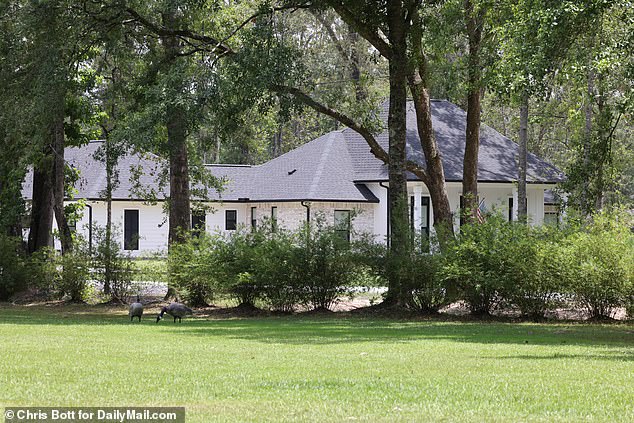 Barnes operates Gumbeaux Digital Branding from the home, financed with a $440,999 mortgage from the Veterans Administration, according to records.

On the company website he markets the business as 'Web Design You Can Trust.'

'The approach to each new project is individual, I treat every customer equally, regardless of the size of the company and its budget,' he writes.

Barnes boasts 25 plus years of experience with more than 175 successful projects.

He says: 'I will not rest until you are satisfied. It is as simple as that…. I have your back while you're focused on growing your business.'

His LinkedIn profile says: 'Gumbeaux Digital Branding is a veteran owned company.' Abelseth, now 32, has accused Barnes of raping her 17 years ago after she accepted a ride home from him in Ponchatoula, a town of 6,000 people, 50 miles north of New Orleans.

She was 16 at the time, and he was 30. The age of consent in Louisiana is 17, meaning that even if she consented the act would be considered statutory rape: a felony punishable, by up to 10 years in prison.

The married mother-of-five told DailyMail.com Wednesday in an exclusive interview that she believes her attacker has avoided imprisonment, or even being charged, because of his status in the town as a contractor for the police.

Ponchatoula police are among the clients of his graphic design company

'He has openly threatened me, saying he is well connected in the justice system and in the courts,' Abelseth told DailyMail.com. 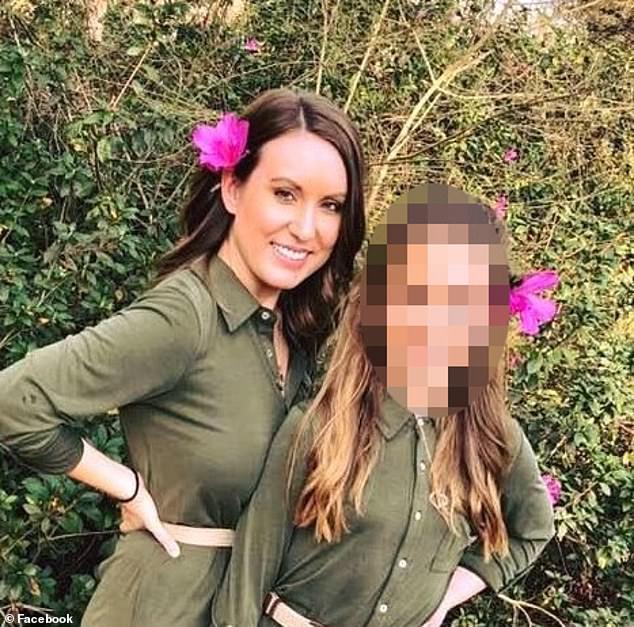 Crysta Abelseth is shown with the daughter she had with Barnes in 2005. Crysta claims she was 16 at the time – one year under the legal age of consent in Louisiana – when she was allegedly raped. The girl is now 15 and in full custody of her father 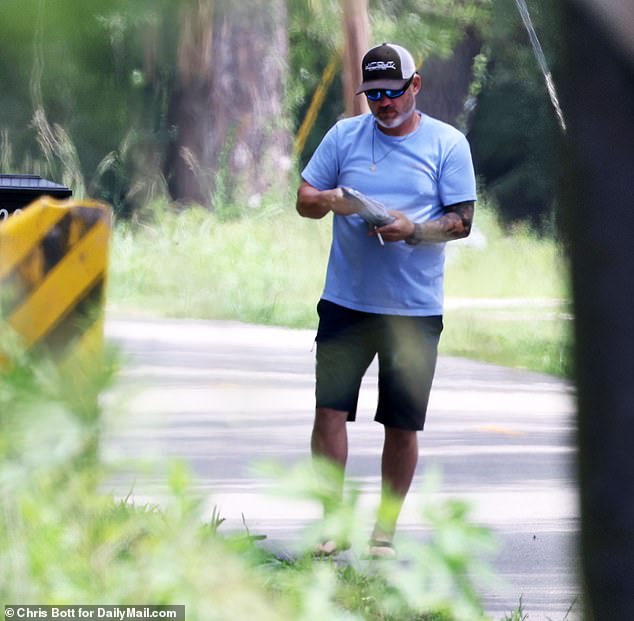 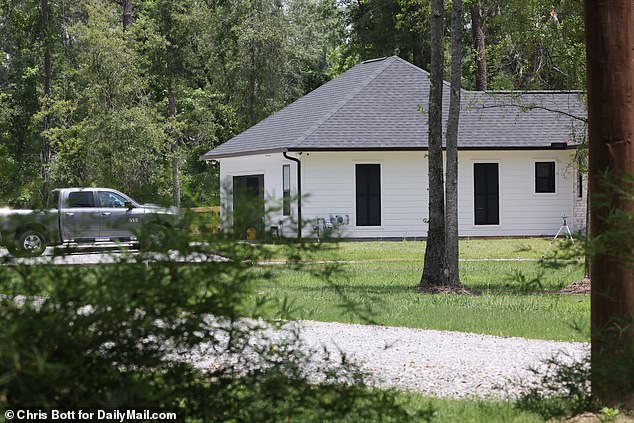 He operates Gumbeaux Digital Branding from his property, financed with a $440,999 mortgage from the Veterans Administration, according to records

Asked why he has escaped prosecution, Abelseth said the fault was 'within the justice system'.

'I think people can put two and two together,' she added.

On February 25, Abelseth in court documents accused Barnes of sexually abusing their daughter.

'Minor child contacted me (her mother) on February 23, 2022 with the suspicion that her father had drugged and sexually assaulted her two nights in a row,' the court documents state.

In the papers, she states: 'My daughter, minor child, was conceived as the product of the defendant raping me when I was a minor child of 16 years of age.

'I suspect drugs were used by him to sedate me as I was unable to move while he raped me.

'Now it is alleged that he has committed the same heinous crime on our 15-year-old daughter.'

On March 18, the allegations were dismissed by the court, which found that 'medical evidence does not support allegations in petition'.

Two days later, Abelseth also lost custody of her daughter, and has been forced to pay Barnes child support.

The mom is said to have lost custody after giving her daughter a phone, which Barnes said the teenager was using to 'sext' her boyfriend and post sexually explicit TikToks.

Asked how the teenager is faring, Abelseth replied: 'I don't know.' 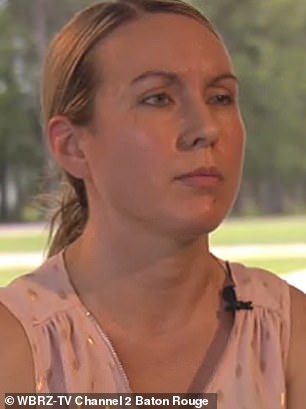 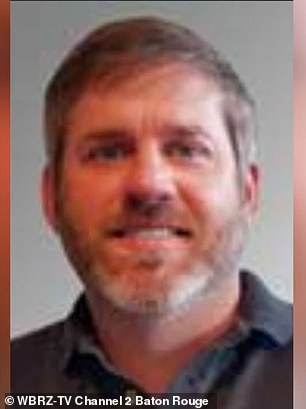 Abelseth said that Barnes (right) is now blocking her from speaking to their daughter. The pair will meet in court on July 15 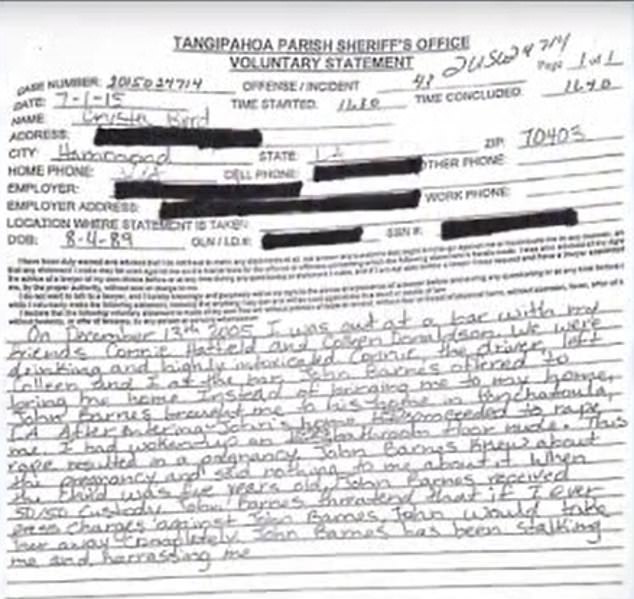 But Barnes claims the girl's mother told the child to invent the claims of sexual abuse, in a bid to have him arrested.

He claimed in court documents that Abelseth was allowing her to have sex with her boyfriend, and that the phone was being used for the pair to 'sext' each other.

He also complained that the child was taken to see a counselor without any need, and without his permission.

The pair will next meet in court on July 15.

Abelseth's saga began in 2005 when she

PREV Lighthouse Beach scare as unexploded bomb washes up on shore at Port Macquarie trends now
NEXT Scientists say the term 'man flu' should be dropped after research finds that ... trends now 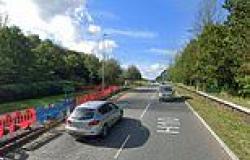 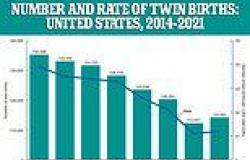 America is shy of thousands of twins, because infertility clinics shuttered ... trends now 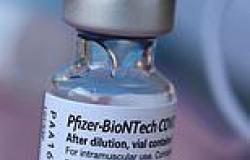 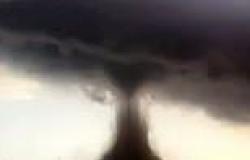