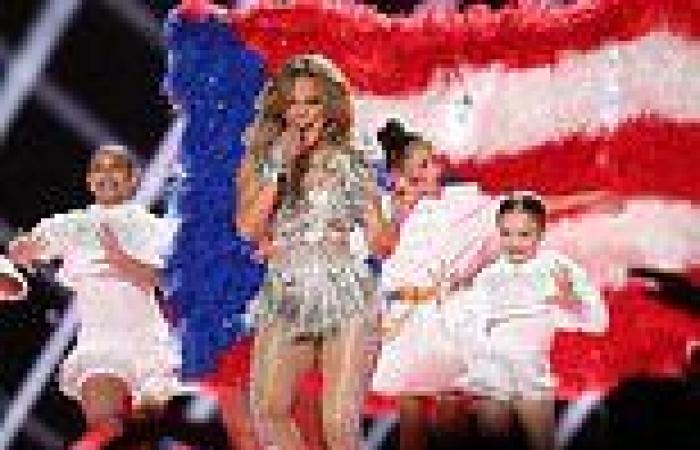 As a self-made multi-millionaire superstar, Jennifer Lopez is a feminist icon who embodies women’s empowerment.

But the singer has complained that she was banned from using the female gender symbol during her Super Bowl show by a ‘woke’ British director.

The 52-year-old star says Hamish Hamilton told her that she was not to feature the ‘contentious’ symbol in her performance – which was watched by more than 200 million worldwide – because it was not inclusive. 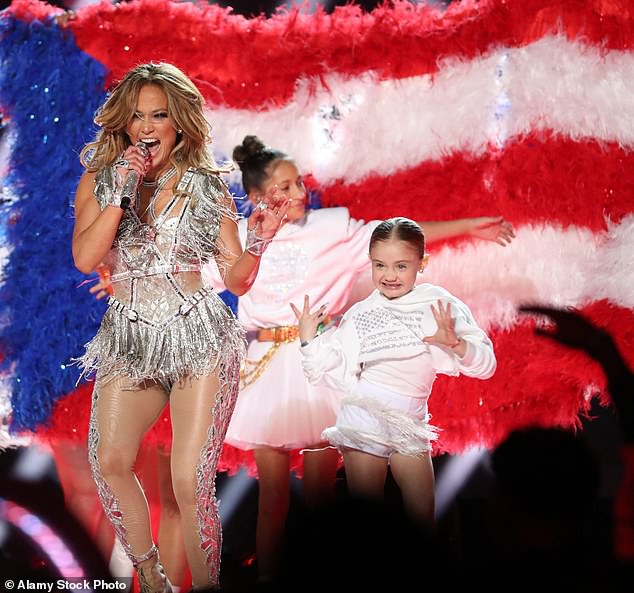 Jennifer Lopez complained that she was banned from using the female gender symbol during the Super Bowl show by 'woke' British Director Hamish Hamilton. The 52-year-old star said she was told the symbol was not inclusive

Blackpool-born Hamilton got his way – despite the intention for the performance in February 2020 to celebrate women’s achievements.

Ms Lopez, also known as J-Lo, reveals the behind-the-scenes row in her Netflix documentary Halftime, which includes footage of the moment that 56-year-old Hamilton told the American superstar to change her plans.

He’s shown telling her: ‘I’m going to probably be contentious now, but the only thing within it [the performance] that isn’t subtle – and actually is contentious, given everything that is going on with identity politics at this moment – is the female symbol.

‘I think that could be viewed by some people as being actually exclusive.’ 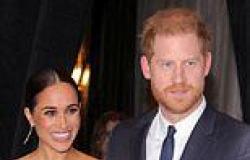 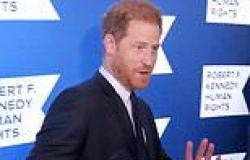 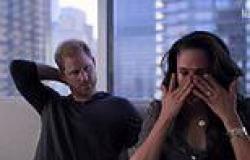 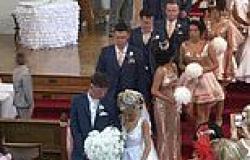