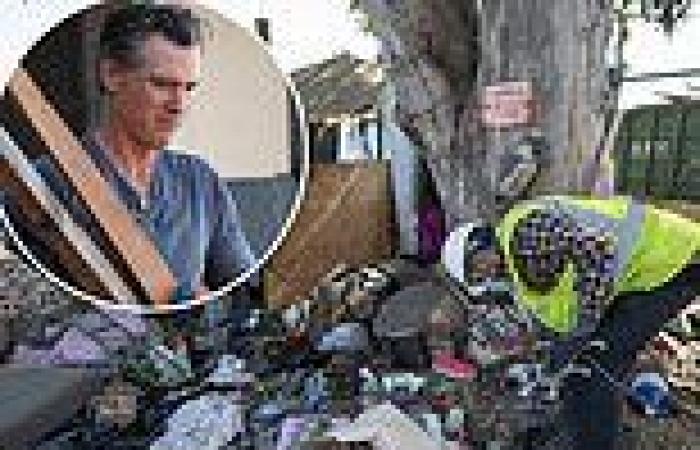 Taxpayers in Berkeley, California, just across the bay from San Francisco, footed the bill for 75 tons of trash that included human waste and drug paraphernalia to be removed from homeless camps.

The garbage was collected between September 2021 and March 2022 by Berkeley's Homeless Response Team, according to the city's 2023 and 2024 prospective budget.

Homelessness increased in the city 2021 amid the Covid-19 lockdown. The budget also said that homeless shelters were 'still operating at reduced capacity due to COVID, and a legal landscape that has limited the city's ability to intervene.'

It's estimated there are 535 homeless people living in on the streets of Berkeley. Based on the city's budget, that would amount to 500 pounds of garbage per person. 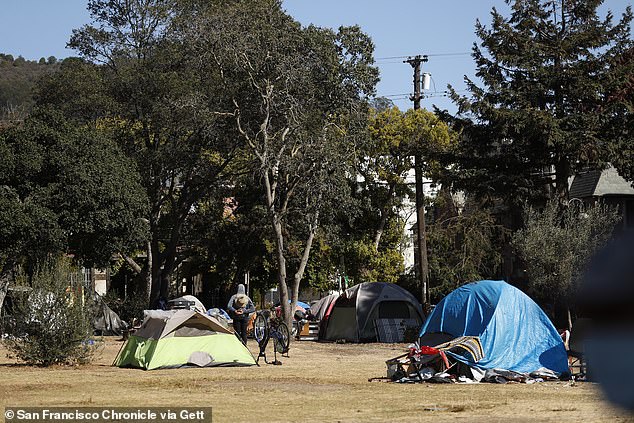 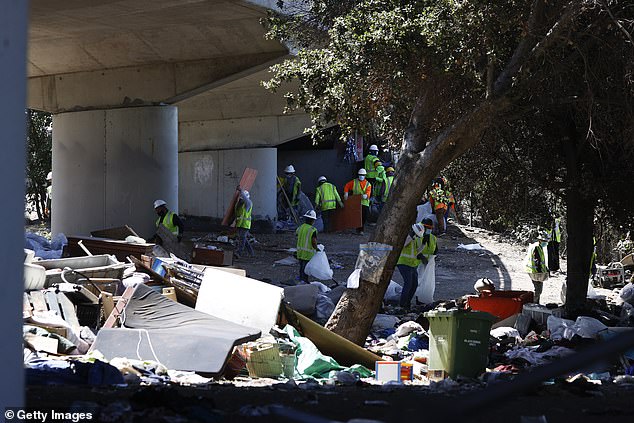 Homelessness increased in Berekeley in 2021 amid the Covid-19 lockdown 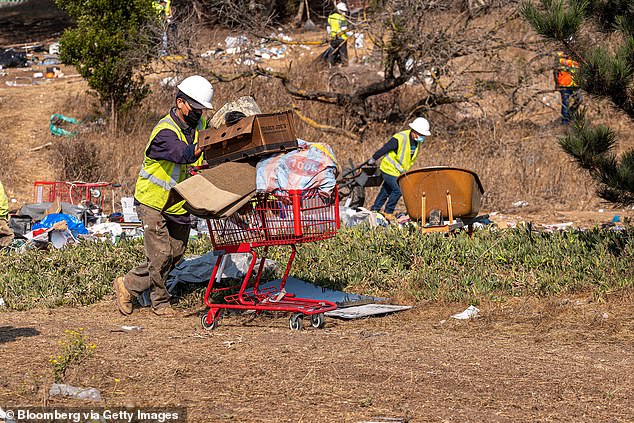 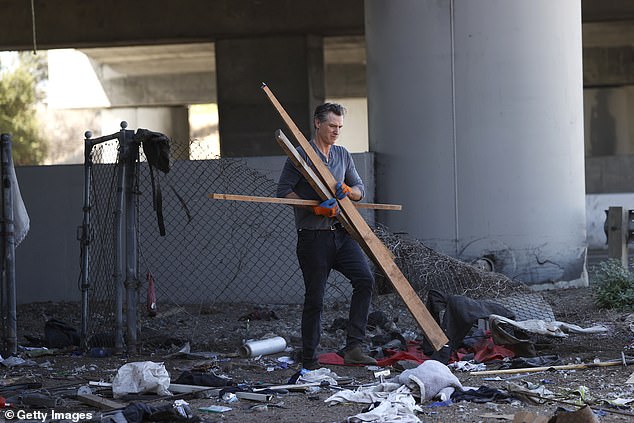 According to the Public Policy Institute of California, in some regions of the state 74% of people surveyed say homelessness is a big problem

Berkeley's Homeless Response Team began its activities in September 2021 after more than a year of neglect in the city's homeless camps.

During that time, the group has shut down more than a dozen homeless camps that they deemed unsafe.

In the budget, the group's actions saw them: 'Resolving conditions that included raw sewage and human waste, loose and scattered syringes and drug paraphernalia, rodents and other vector hazards, rotting food, and obstruction of sidewalks and vehicular lanes of traffic.'

In those closures, just one arrest was made.

The documents say that the city offered shelter to more than 200 homeless people, more than 160 of those refused.

Last year, another famous homeless encampment in the Golden State, Los Angeles' Echo Park, underwent a clean-up that garnered 723 pounds of biological waste that included 180 pounds of human feces. Over 200 homeless people were relocated following that clean up. 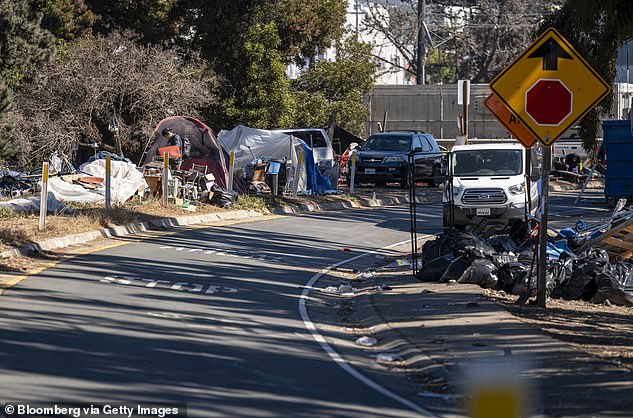 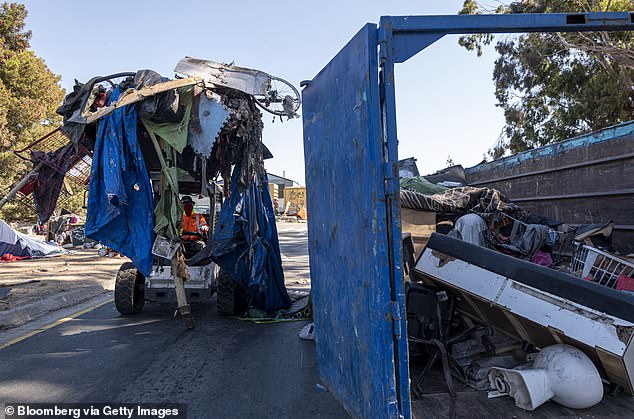 Since September 2021, the group has shut down more than a dozen homeless camps that they deemed unsafe 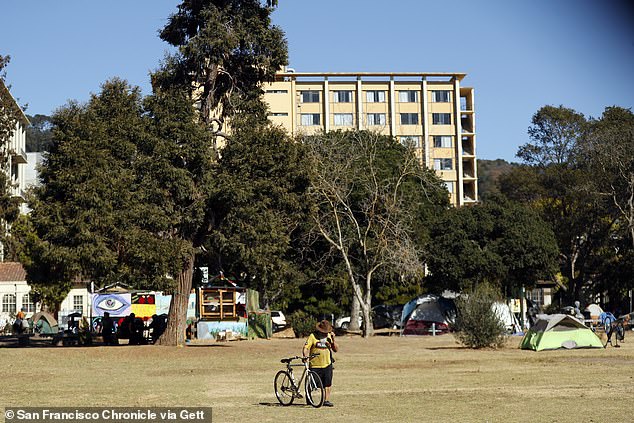 One of the areas historically used by the city's homeless is Berkeley's iconic People's Park, the site of numerous anti war protests in the 1960s 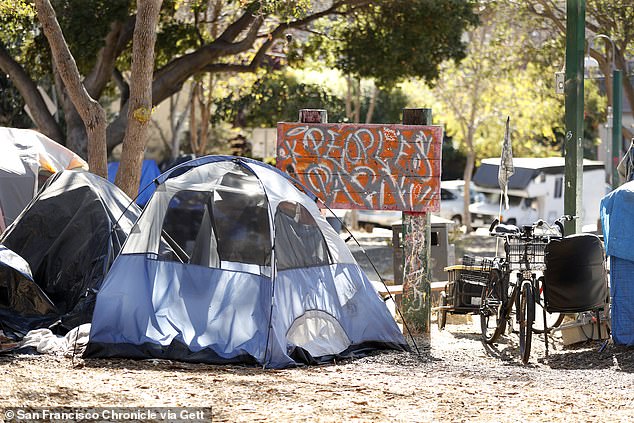 Amid the drama of his impending recall election, that he won, California Governor Gavin Newsom seemed to invite the homeless community to his state, saying: 'I'm proud of people from around the world looking at California again for opportunity, and that, again, that should not just be for certain people. All people should aspire to that California dream regardless of their income level and regarding their lot in life.' 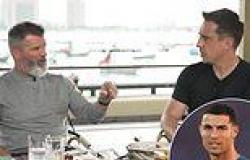 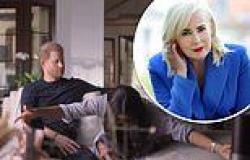 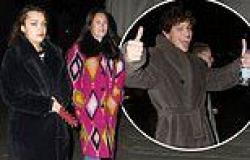 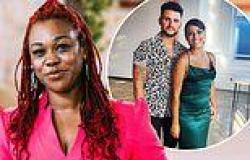