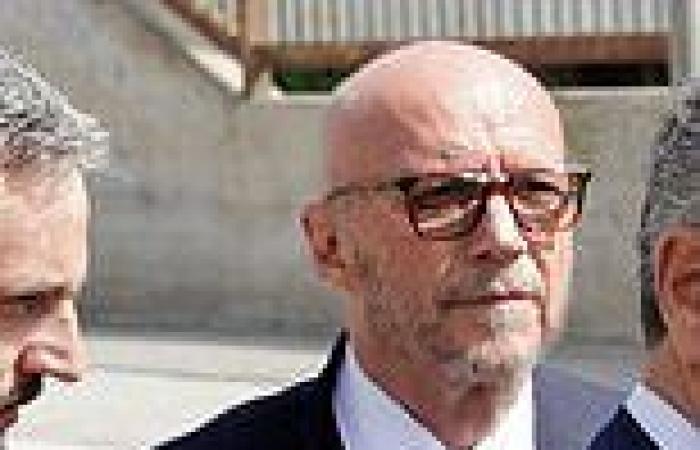 A British woman who claims she was 'raped' by Oscar-winning film director Paul Haggis asked him to get her a part in a James Bond film, it has been claimed.

The unidentified 30-year-old was found in a distressed state last week and told police she had been kept in an Italian bed and breakfast for 48 hours and abused by him, before being dumped at an airport.

Haggis, who appeared before a judge on Wednesday, has denied any wrongdoing and his lawyer Michele Laforgia, has insisted sex between the couple was consensual. 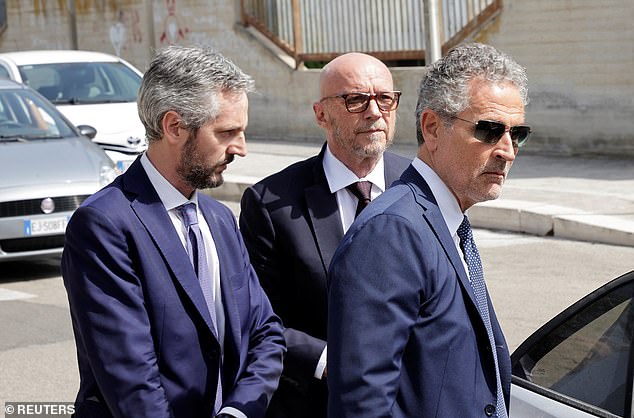 Haggis, who co-wrote, directed and produced Crash, which won the 2006 Academy Awards for best picture and best screenplay, is pictured with his lawyers outside the court in Italy 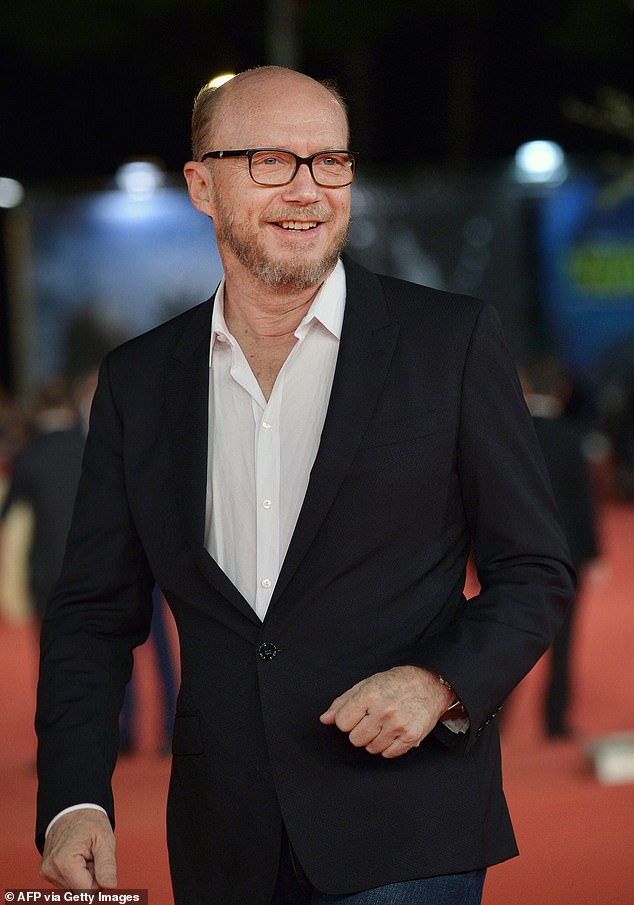 File photo: Haggis is pictured on October 16, 2015 arriving at the Rome Film Festival

Have you got a story for MailOnline?

**Have you got a story for MailOnline? Email [email protected]**

Today a behind closed doors hearing took place in Brindisi court to decide whether the Canadian – who co-wrote Casino Royale and Quantum of Solace – should be freed pending further investigations by Italian police.

A request for release from house arrest was later turned down by an Italian judge and he will have to remain in Italy while the investigation continues.

Ahead of his hearing local media carried details of a seven page memo he is said to have drawn up for his lawyer in which he reportedly claimed that he had met the woman at Monte Carlo in April at a film festival and the two had remained in touch via WhatsApp.

Haggis claimed the pair had spoken briefly in Monte Carlo and she had expressed a desire to be in the next James Bond film and later posted a picture with him saying it was 'an honour to meet' him.

He then described how the two had then met at Ostuni near Brindisi on June 12 after she had flown in from the UK and they had driven to his hotel where she then 'kissed' him passionately.

Haggis in the memo goes on to claim the two then had sex after she had taken a shower, underlining it had been consensual and the following day they had gone out together ahead of the Allora Film Festival in Ostuni which he was attending as a guest with his daughter.

He told his lawyer that the woman had 'insisted' on holding his hand – which he said he was not comfortable with – and she had been left upset by his reaction.

Once back at their room he claimed the pair then had consensual sex again, the following day Haggis said he left her as he had a business appointment and she met with friends before that evening they met again, according to his leaked statement, where they once again had consensual sex.

On June 14 he claimed the woman had gone out 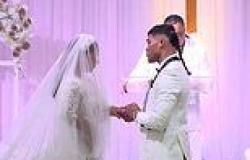 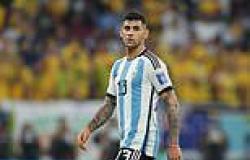 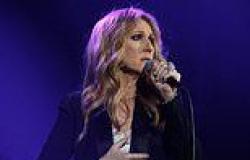 What is stiff person syndrome? Celine Dion reveals she has one-in-a-million ... trends now 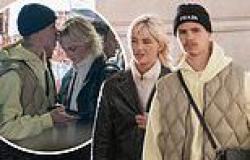