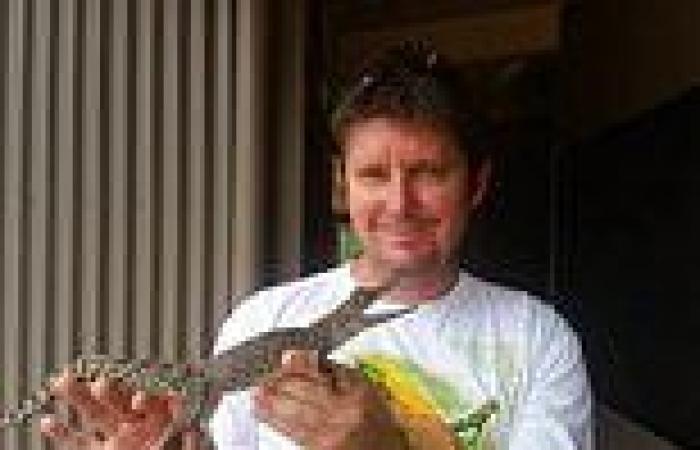 A Queensland man who shot his beloved pet crocodiles before throwing their bloodied carcasses onto the doorstep of a government building is demanding compensation from the state's Department of Environment.

Innisfail Landcare contractor Adrian Hogg had legally kept his saltwater crocodiles 'Big Boy' and 'Little Girl' for years in an enclosure in his backyard.

Mr Hogg was given a 'cruel' ultimatum by the Department of Environment and Science - rehome the salties or have them put down by a vet.

In response Mr Hogg shot both his pets through the head and drove them to the department's doorstep, crying out as he dumped the carcasses that he hoped the department's officials were happy with themselves.

He is now seeking $100,000 compensation from the department to recoup the costs of maintaining the crocs under the earlier permit conditions. 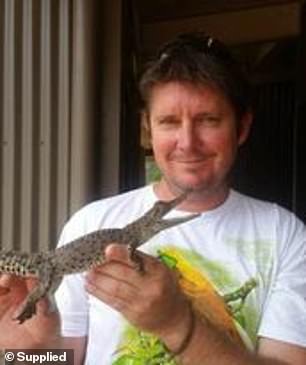 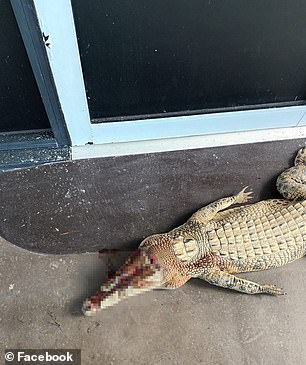 Mr Hogg took the drastic action of shooting his pets after the department told him they required proof of the crocodiles' deaths if he was going to have them put down.

Mr Hogg said he was devastated he had to kill his pets, saying shooting them was 'horrible, absolutely horrible'. 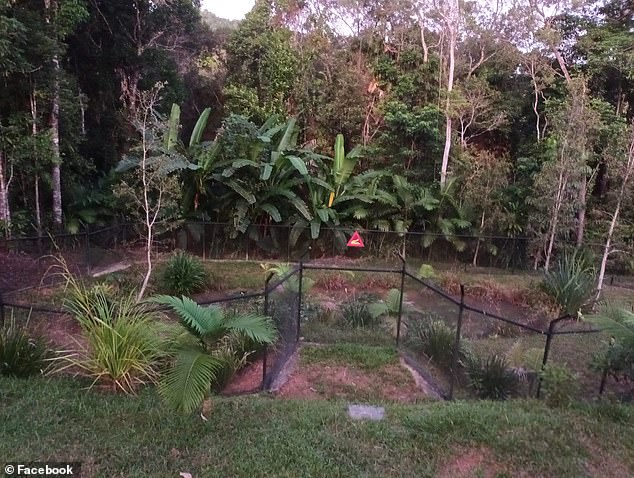 Mr Hogg said keeping the crocodile enclosure in conformity with regulations had cost him more than $30,000 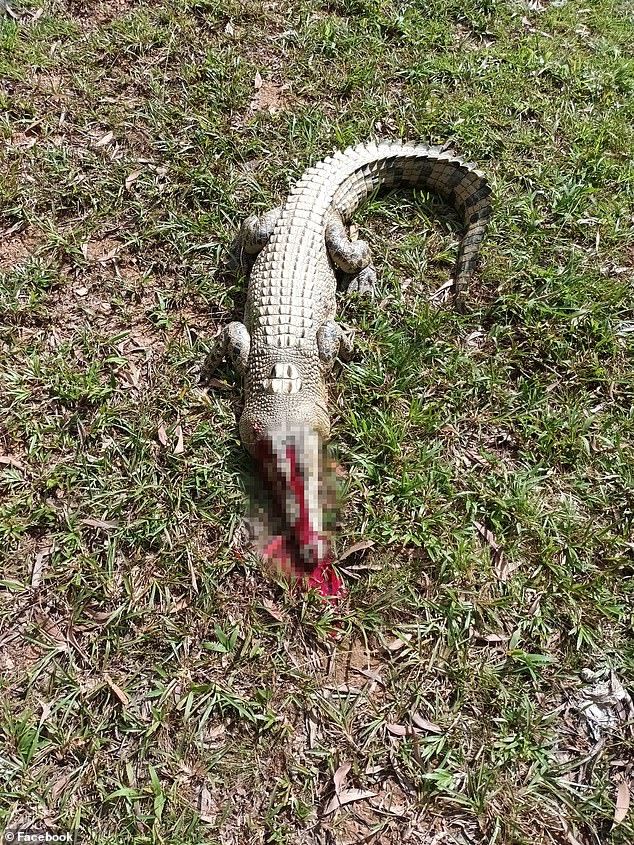 The Department of Environment and 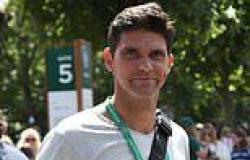 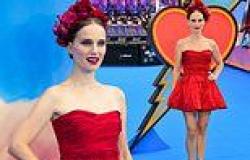 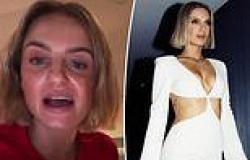 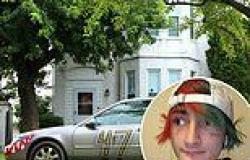