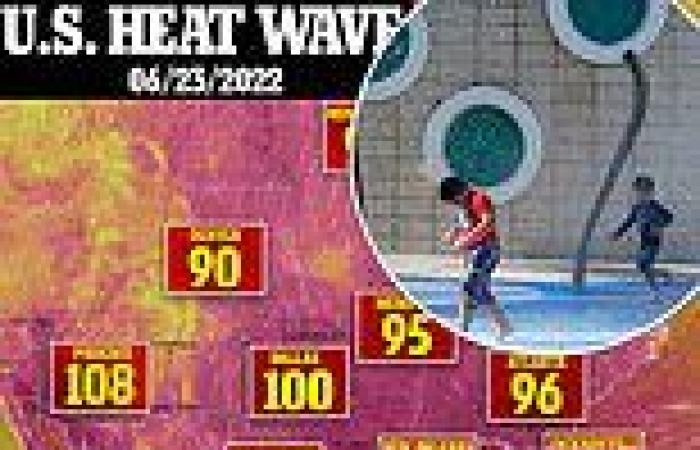 Americans are set to experience another heatwave that will see temperatures reach triple-digits across parts of the Gulf Coast and Florida, just a day after intense storms struck both coasts and left 70,000 Virginians without power.

Chicago, Minneapolis, Memphis, Dallas, New Orleans and Atlanta were among several cities under excessive heat warnings on Monday, while temperatures in Nashville and Phoenix exceeded 100 Fahrenheit; overall, 20 percent of the US population, 67.9 million people, have been affected by the weather.

Minneapolis and St. Louis, cities in Minnesota, also saw local weather soar, reaching roughly 101F Monday, accompanied by high humidity that made conditions feel close to 110F. The excessive heat in the Twin Cities is so unusual that roads are starting to cave in two spots on I-35 in the Minneapolis Metropolitan area, according to Kare11.

On Thursday, an estimated 30 million Americans will be enduring massive heatwaves, particularly states with access to the Gulf Coast and in Florida, mainly in Jacksonville, Pensacola and Tallahassee. 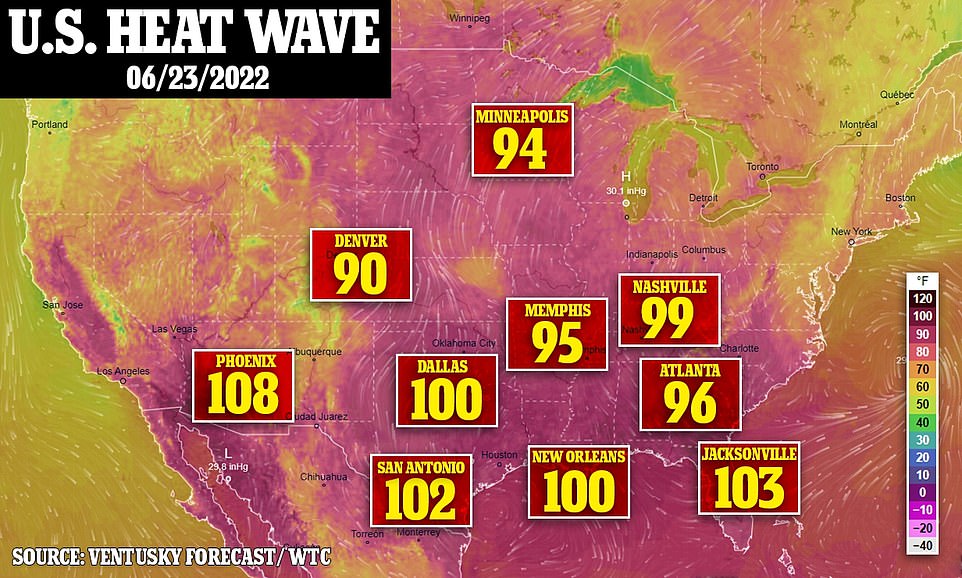 When temperatures are at their highest at 5 p.m. on Thursday, weather in Minneapolis will be 94F, while Nashville and Phoenix will respectively reach 99F and 108F. Temperatures in Memphis, New Orleans, Atlanta and Dallas will range between 90F to 105F 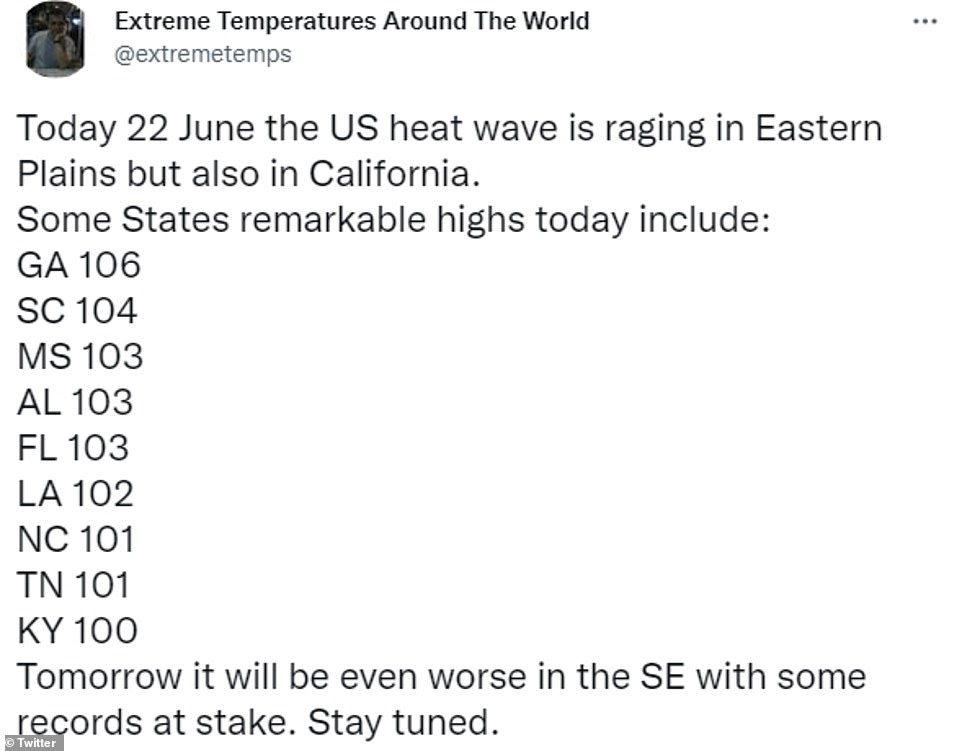 Georgia, South Carolina, Mississippi, Alabama, Florida, Louisiana, North Carolina, Tennessee and Kentucky all reached highs of at least 100F on Wednesday, with some of them expected to have similar temperature levels on Thursday, along with Texas 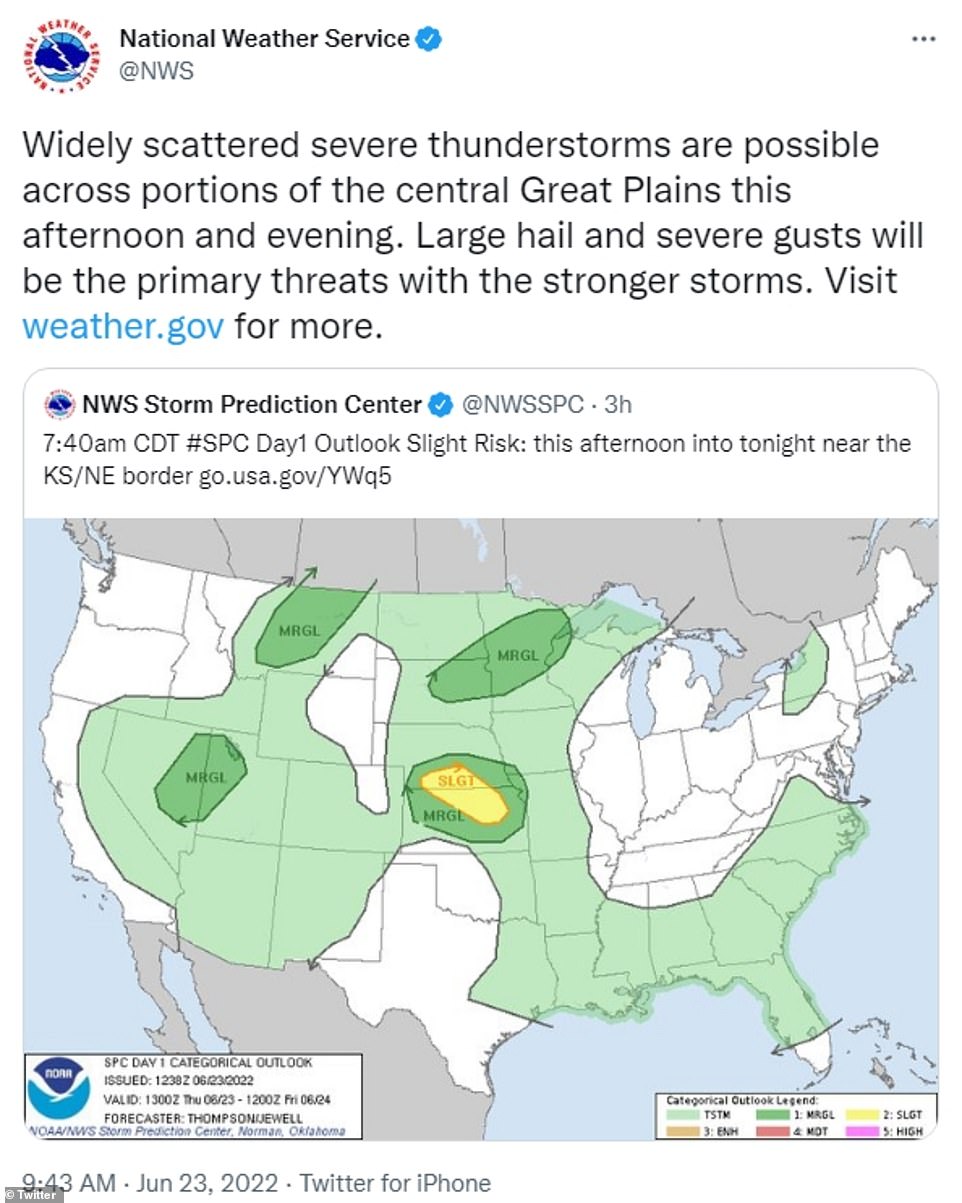 A total of 127 million of American will also experience highs above 90F on Thursday, accounting for 39 percent of the US population (329.5 million).

Northern Florida will see temperatures reach above 100F for the first time in three years as forecasts in Tallahassee and Jacksonville for Thursday are 103F and 102F respectively.

The highest temperature ever recorded in Tallahassee was 105F, in June 2011.

Austin, Houston, San Antonio and Dallas, Texas, are observing the hottest June ever, with temperatures exceeding 100F in all four cities. 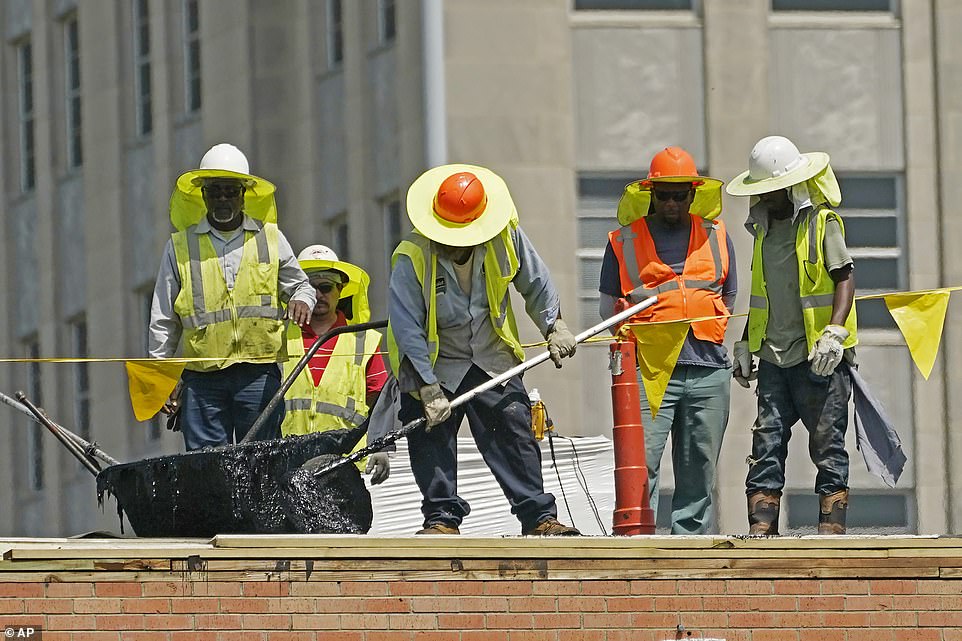 Heat advisories, excessive heat warnings and excessive heat watches were issued over states through most of the month of June, stretching through parts of the Gulf Coast. Pictured: Workers brave the oppressive heat in Jackson, Miss., as they reroof the Barfield Complex on June 13 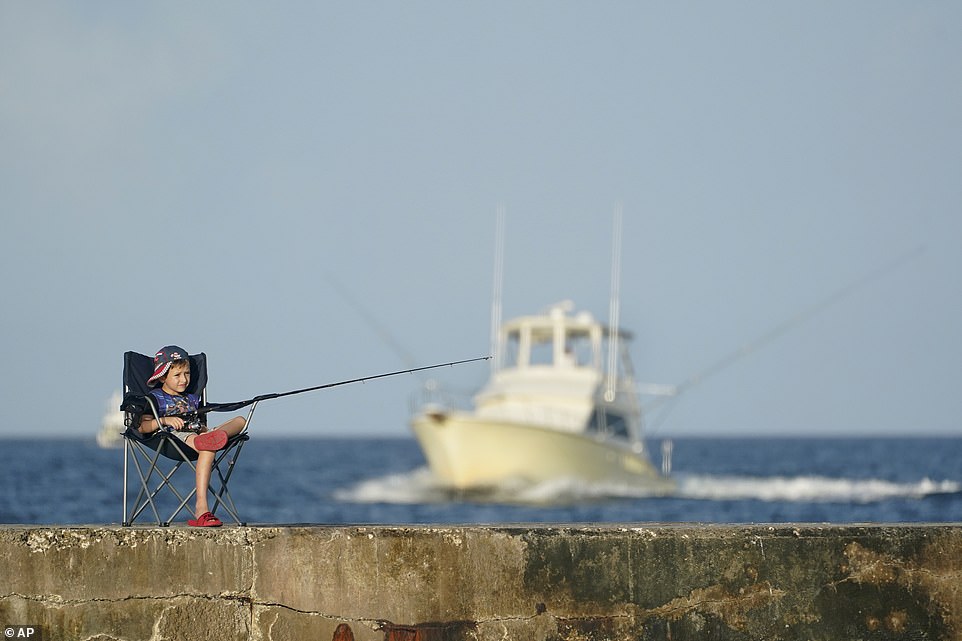 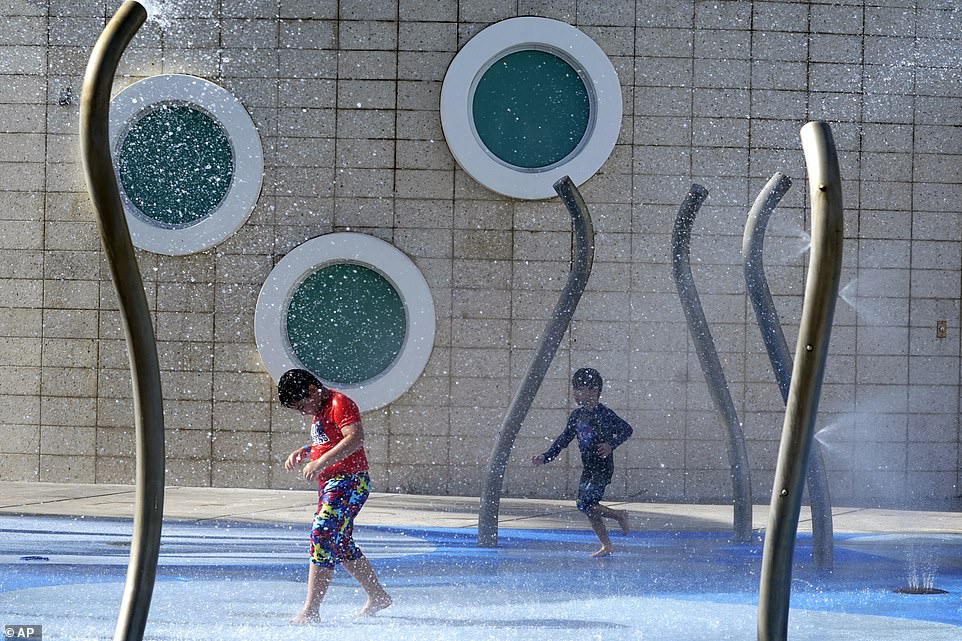 Temperatures in Florida are close to exceeding an all-time high, with Jacksonville and Tallahassee almost reaching 105F. Pictured: Two children play at a water park, June 13, in Miami Beach, 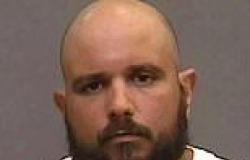 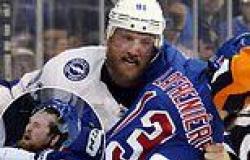 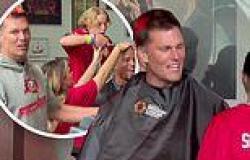 Thursday 9 June 2022 06:16 AM Tom Brady and some of his Tampa Bay Buccaneers teammates dye their hair ORANGE ... trends now 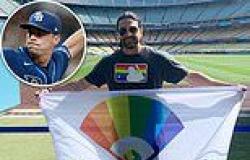 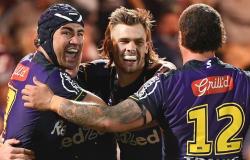 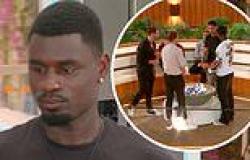