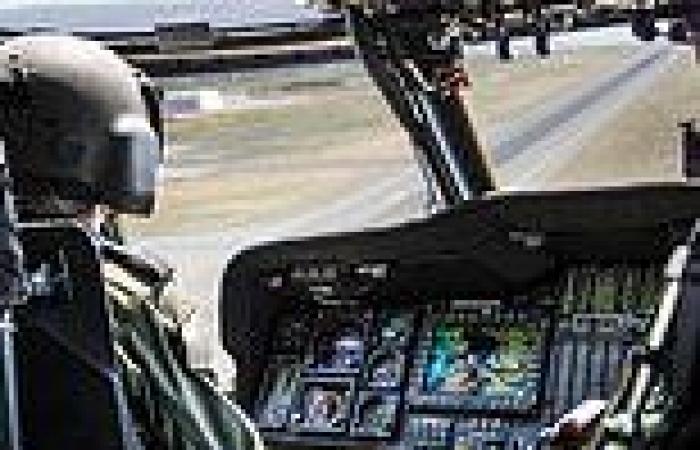 A retired US Army helicopter pilot who became a civilian defense contractor pleaded guilty on Thursday to selling classified aviation technology secrets to China for up to $32,000.

Shapour Moinian, 67, of San Diego, admitted in federal court to acting as an agent for the Chinese government and providing President Xi Jinping's regime secret aviation-related information from his defense-contractor employers.

The former US Army helicopter pilot now faces a maximum penalty of 10 years in prison and a fine of up to $250,000 for acting as an agent of a foreign government, and up to five years and a $250,000 for the false statements count. 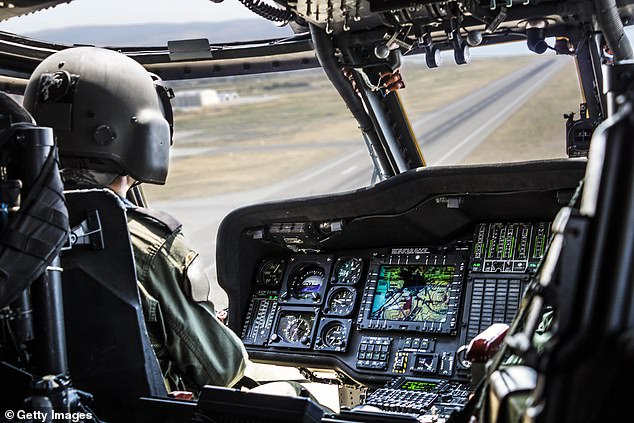 Shapour Moinian, 67, of San Diego, admitted in federal court to acting as an agent for the Chinese government and providing President Xi Jinping's regime secret aviation-related information from his defense-contractor employers. Stock picture

Sentencing is scheduled for August 29. As part of the plea agreement, federal prosecutors agreed to recommend a sentence of no more than 20 months.

Monion travelled to Hong Kong in 2017 where he allegedly agreed to provide information related to multiple types of aircraft designed in the US in exchange for approximately $10,000.

At that meeting and all subsequent meetings Monian knew that those attending were employed by the Chinese government, according to his plea agreement.

When he returned to the US he began gathering aviation-related materials, transferring it to a memory stick.

Then in September that year he met with Chinese government officials and gave them the hard drive, which included proprietary information from a CDC.

He then arranged for payment through the South Korean bank account of his stepdaughter. 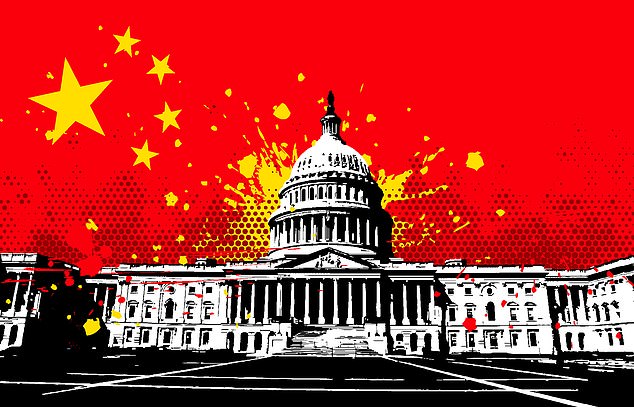 Moinian told his stepdaughter that these funds were payment for his consulting work overseas and instructed her to transfer the funds to him in multiple transactions.

Moinian also received a cell phone and other equipment from these individuals to communicate with them and aid in the electronic transfer of materials and information.

At the end of March 2018, Moinian traveled to Bali and met with these same officials again. Later that year, he began working at another CDC. During this timeframe, the same people in China transferred thousands of dollars into the South Korean bank account of Moinian's stepdaughter, who subsequently wired the funds to Moinian in multiple transactions.

In August 2019, Moinian traveled again to Hong Kong and met with these same officials where he was again paid approximately $22,000 in cash for his services. Moinian and his wife smuggled this cash back into the United States.

According to his plea agreement, Moinian also admitted that he lied on his government background questionnaires in July 2017 and March 2020, when he falsely stated that did not have any close or continuing contacts with foreign nationals and that no foreign national had offered him a job.

PREV Monday 15 August 2022 10:16 PM Met Police officer told a mother he would 'love to conduct search on her in ... trends now
NEXT Monday 1 August 2022 12:03 AM Keir Starmer faces crisis as unions' revolt grows over failure to back strikes trends now 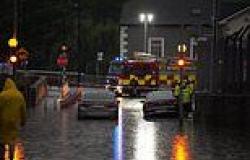 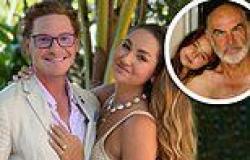 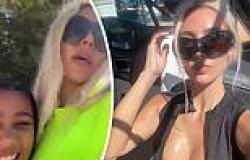 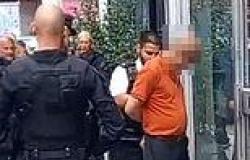 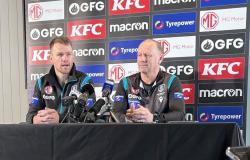