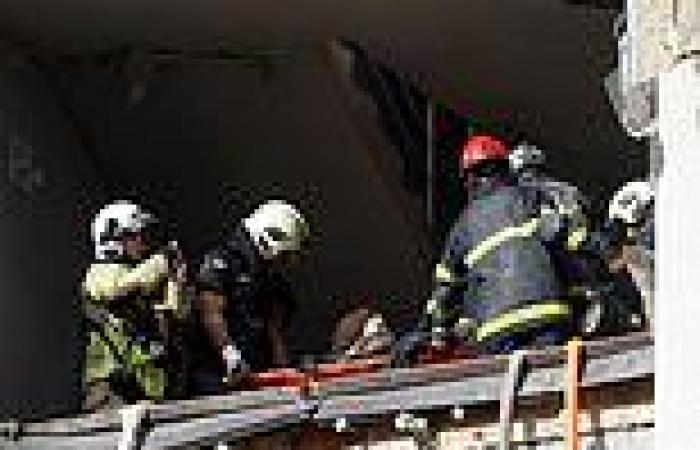 Putin has attacked Kyiv for the first time in weeks, launching fourteen missiles at the city and surrounding region and striking at least two residential buildings with 'a lot of injuries', according to Ukrainian sources.

Kyiv had enjoyed three weeks of relative peace and quiet during the war until the early Sunday morning strikes, the first attacks since June 5.

Several large bangs shook the city around 6.30am and rescue services were seen battling flames and rescuing civilians from the blasted out windows of a burning nine-story apartment building.

Officials say that it's too early to say if anyone has been killed, and the head of the regional military administration, Oleksiy Kuleba, stated that air defence systems shot down one of the missiles, which landed on a village in the surrounding areas.

'We are doing everything we can to stop the fire and take people out of the destroyed buildings,' said Kyiv's major, Vitali Klitshko. 'We hope nobody has died but the final information we will have in a couple of hours.'

He called the attacks an attempt to intimidate the city ahead of G7 and NATO summits taking place this week.

The majority of Russia's offensives against Ukraine have been concentrated in the Donbas region to the east, where they managed to secure the heavily-contested strategic city of Severodonetsk yesterday after the Ukrainian army finally pulled out.

Despite this progress, there have been reports that Putin has sacked his top general in Ukraine, ostensibly over the glacial advance of the Russian army's primary thrust to annex the Donbas. 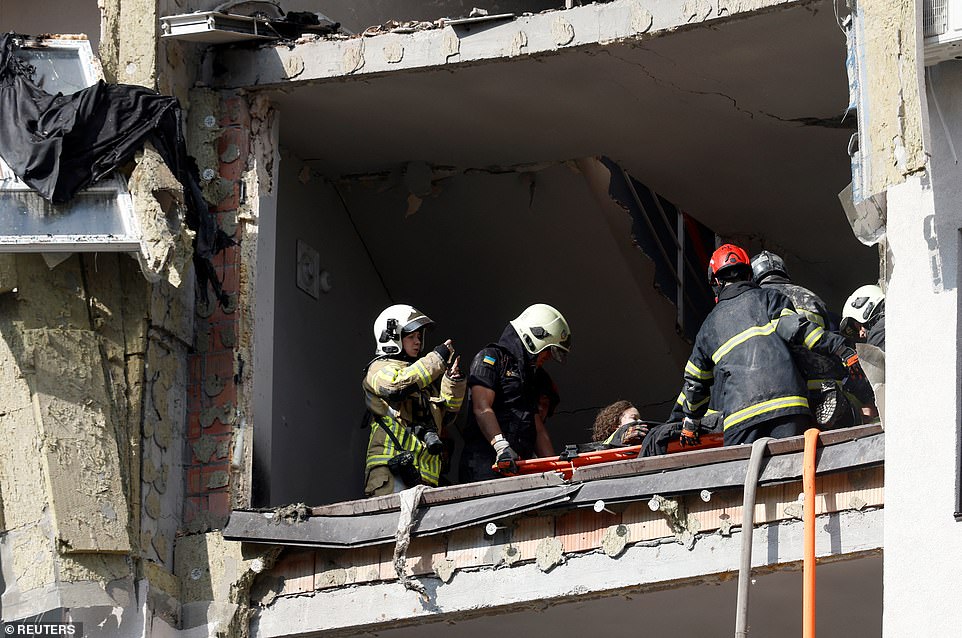 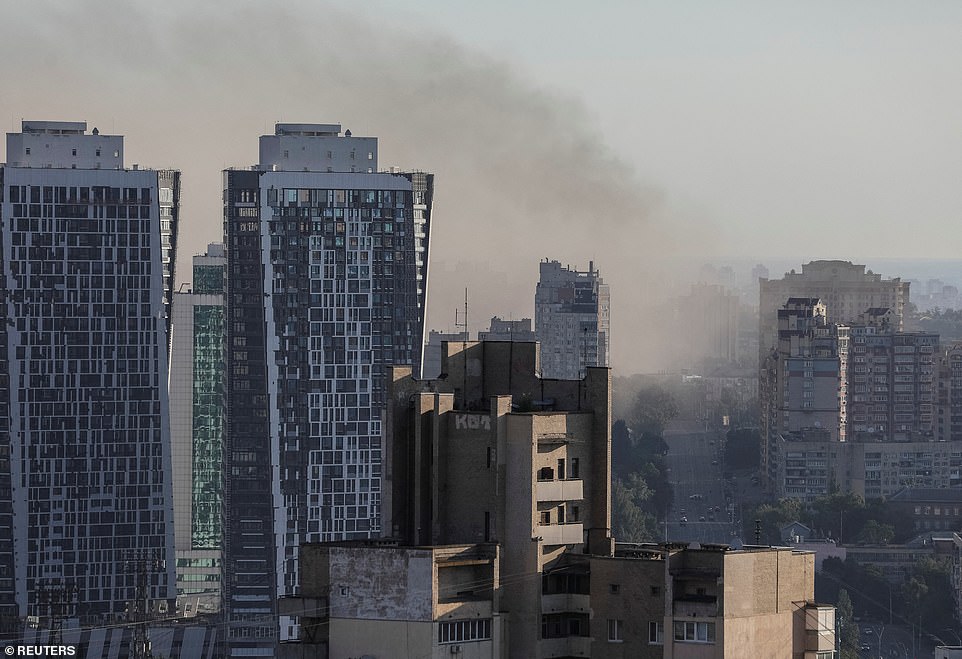 Fourteen cruise missile strikes reverberated around the city and its surroundings at approximately 6.30am this Sunday morning, shattering the fragile peace and tranquillity the city had been enjoying since Putin's forces moved out of the north of Ukraine 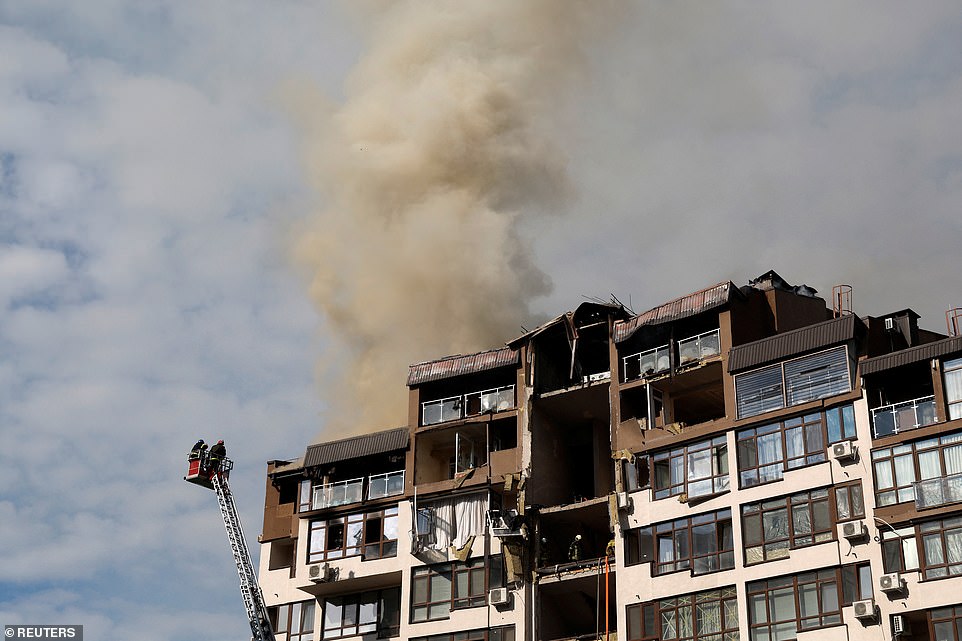 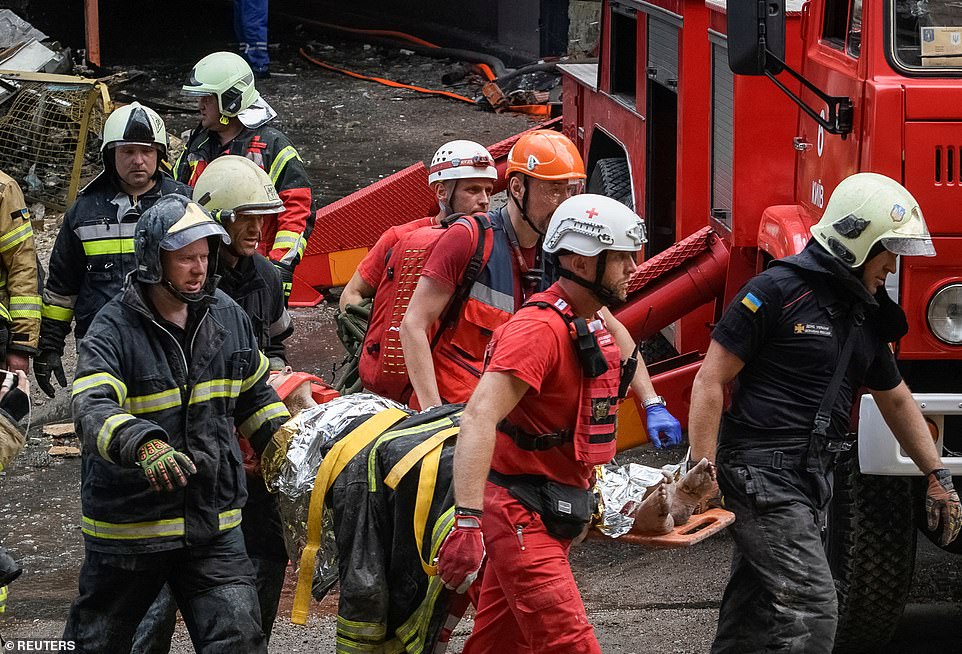 The dismissal of Gen Alexander Dvornikov, reported to be a drunk and distrusted by his officers, would mark yet another major shake up of Putin's command structure, and an expression of the dictator's frustration with the state of his war in Ukraine, which he had supposed would be successfully over within four days.

Russian high command is thought to have removed a number of high-ranking officers from key command roles in Ukraine since the start of June, according to the British Ministry of Defence.

With Dvornikov the commander of Southern Group of Forces and likely acting as the overall operational commander for the Russian army in Ukraine, his removal is reported to have come along with that of Airborne Forces (VDV) General-Colonel Andrei Serdyukov.

Dvornikov will reportedly be replaced by Colonel-General Sergei Surovikin as commander of the SGF, as the army group encompasses the primary forces of the Russian army seeking to capture and occupy Ukrainian territory.

'For over 30 years, Surovikin's career has been dogged with allegations of corruption and brutality,' the MoD adds.

Dozens of Russian missiles hit other regions as well on Saturday and Sunday morning. Some were fired from Russian long-range Tu-22 bombers deployed from Belarus for the first time, 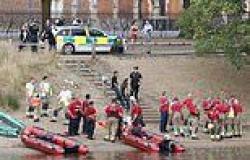 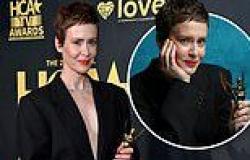 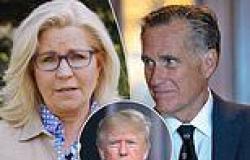 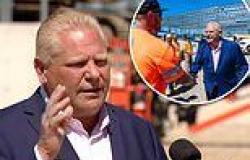 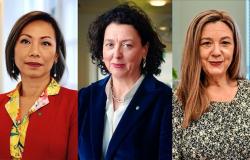