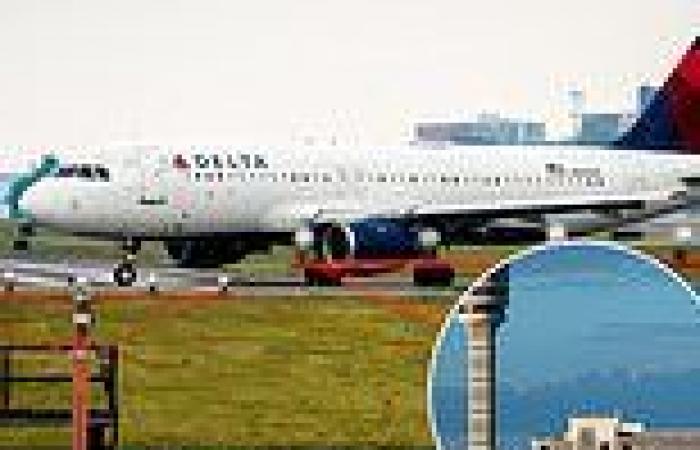 A man from California was arrested after he allegedly sexually assaulted an underage girl on a Delta flight from Los Angeles to Orlando.

The girl was sitting separately from her mother, who was two rows ahead because of reservation issues. The accused, Brian Patrick Durning, 51, then allegedly groped another woman.

He blamed his actions on Ambien.

Durning was taken into custody on Friday by federal marshals after Delta flight 2954 landed at Orlando International Airport from Los Angeles (LAX) around 7:30 a.m., according to a criminal complaint submitted to the U.S. District Court for the Middle District of Florida and obtained by DailyMail.com.

The Altadena, Calif., man was sitting in an aisle seat to the left of the minor, who is unidentified and referred to as M.V. (Minor Victim) in legal records. She was sitting in a middle seat and is described as being older than 12 but younger than 16.

The girl's mother was sitting two rows ahead of both her daughter and Durning due to 'reservation issues,' according to the complaint.

After the plane's LA departure, Durning ordered a glass of white wine, according to the complaint. He had already consumed a couple of beers before he boarded the flight on June 24.

'After consuming the drink, Durning began to cough and sneeze on MV,' the legal complaint reads. 'At some point thereafter, Durning began to touch MV's hair and neck. He also tried to put his arm around MV. When he did so, MV tried to lean away from Durning.' 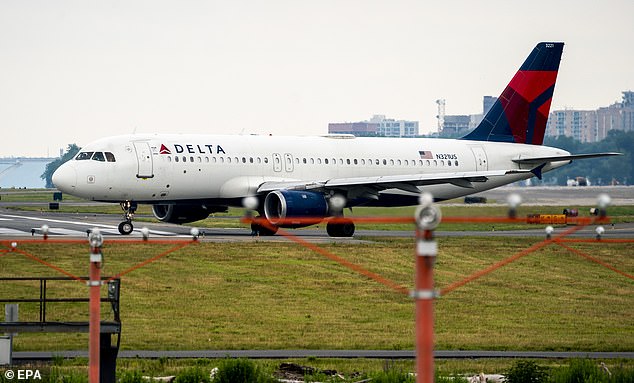 Brian Patrick Durning, 51, of Altadena, Calif., is accused of sexually assaulting a young girl under the age of 18 on a Delta flight from Los Angeles to Orlando last week

Durning, who runs a fitness company and operates as a real estate agent, public records show, 'also reach over with his right hand to touch [MV's] inner left thigh, moving her thigh toward him, as he called her 'honey-boo.' He then started to move his hand up her inner left thigh toward her groin area. He then pushed finger into her vagina, over her clothing. MV froze as a result of Durning's conduct.'

The passenger sitting in the window seat to the girl's left, and referred as 'S.J.' in the criminal complaint, said she saw Durning remove his hand from the victim's inner thigh right after waking up from a nap.

'Upon waking up from a nap, S.J. looked to the left, in the direction of the aisle. At that time, she saw Durning quickly move his right hand away from inside MV's thigh. S.J. ask MV, 'Did he touch you?' and MV responded affirmatively,' according to the complain. 'S.J. observed MV 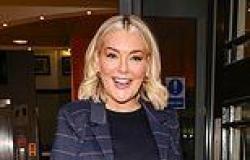 Sheridan Smith steps out after announcing her return to the West End with ... trends now 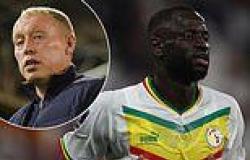 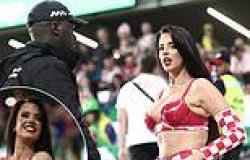 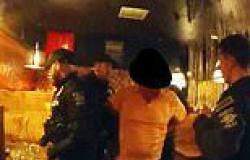