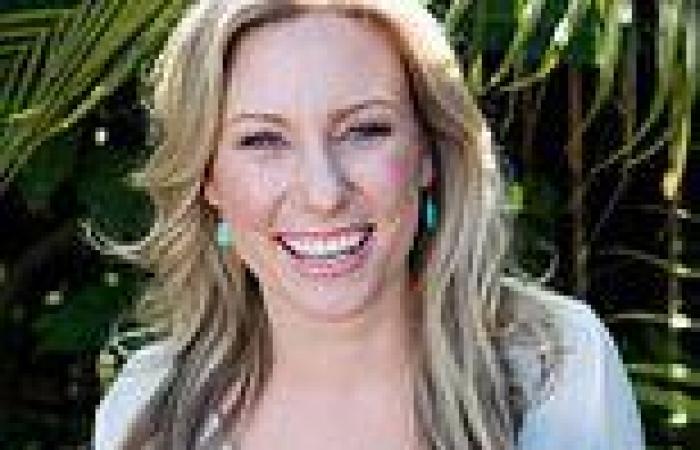 A former Minneapolis cop who shot dead an unarmed Australian yoga instructor who called 911 about a potential sexual assault outside her home has walked free from jail.

Mohamed Noor, 36, gunned down Justine Ruszczyk, 40, on the night of July 15, 2017, as he and fellow officer Matthew Harrity arrived at her home to investigate the disturbance.

He was found guilty of third-degree murder and manslaughter by a jury in April 2019 and sentenced to 12 and a half years in prison, which was last year reduced to four years and nine months after the murder charge was wiped on appeal.

After serving over three years behind bars, Noor was released from prison on 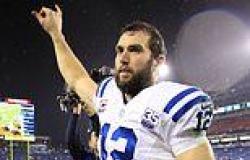 sport news Ex-colts quarterback Andrew Luck admits to having regrets over the timing of ... trends now 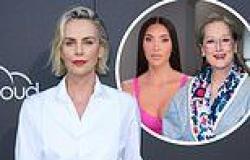 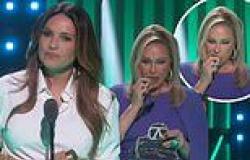 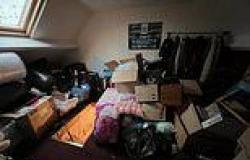