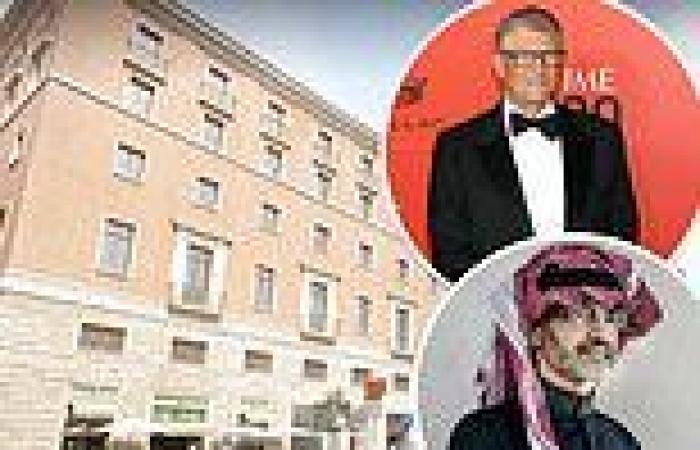 Bill Gates is purchasing a palazzo in Rome to convert into a lavish six-star hotel through Four Seasons Hotels and Resorts - which he co-owns with a Saudi prince.

Four Seasons has put down a $21 million down payment toward the $170 million purchase price of the Palazzo Marini, a sprawling 17th-century complex just steps away from the Trevi Fountain, the Daily Beast reported, citing documents viewed at Rome's City Hall.

Alwaleed's Kingdom Holding Company has made millions investing in companies such as Uber, Citigroup and Lyft, and the firm is one of the outside financial backers of Elon Musk's pending Twitter buyout. 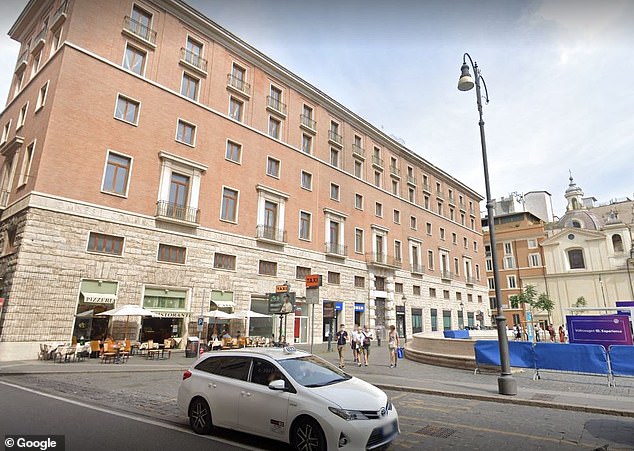 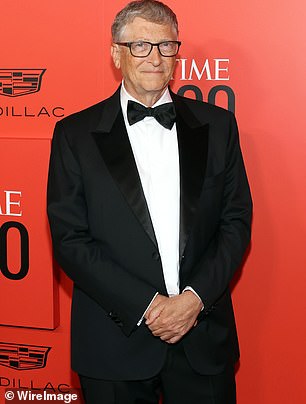 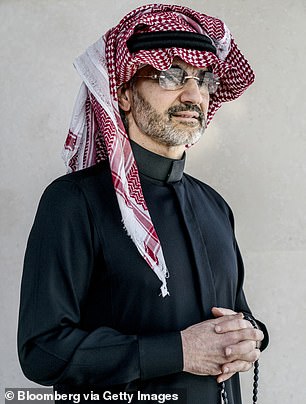 Cascade and KHC first partnered up to take Four Seasons private in 2007. In January, Cascade upped its stake in the joint venture to 71.25 percent, buying half of KHC's prior 47.5 percent stake for $2.21 billion.

Alwaleed, 67, had long kept a tight grip on Kingdom's shares, owning all but the 5 percent traded on the Saudi stock market, until Saudi Arabia's sovereign wealth fund purchased a 16.87 percent stake for $1.5 billion last month. 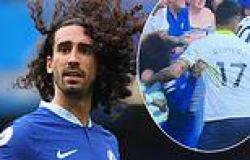 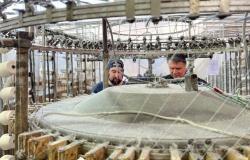 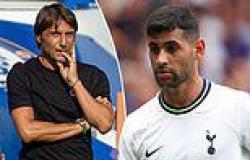 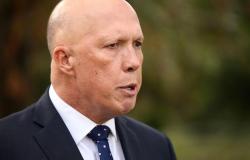