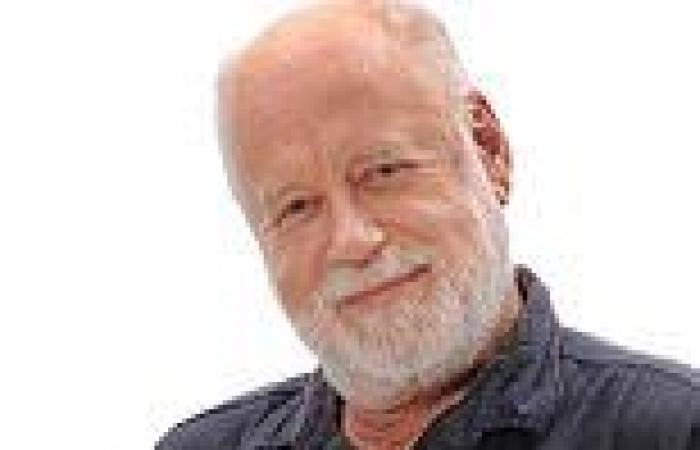 The man who claims he created Qantas' iconic 'Spirit of Australia' slogan has angrily demanded they remove the title saying it is a 'tragically inappropriate' to describe the underfire airline.

'Alan Joyce. You force to repeat myself. I'm the author of 'the Spirit of Australia'. Then deserved, now tragically inappropriate,' he wrote to Twitter.

'My slogan is hereby vetoed. Please remove it from all fuselages, tickets and advertising.'

In a statement to Daily Mail Australia, Qantas said: 'The Spirit of Australia tagline is an iconic part of the Qantas brand and isn't going anywhere.' 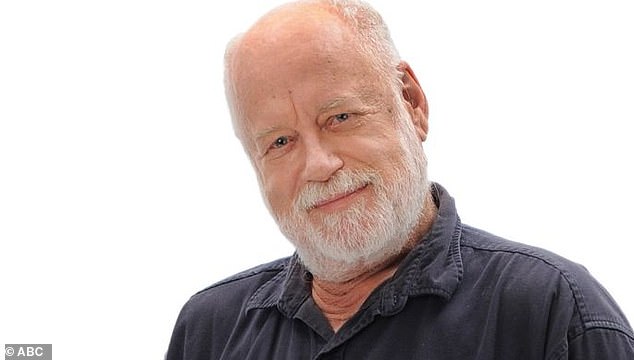 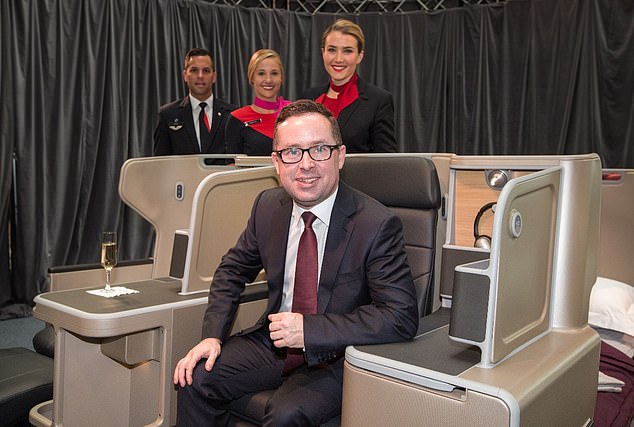 'Alan Joyce. You force to repeat myself. I'm the author of 'the Spirit of Australia'. Then deserved, now tragically inappropriate,' Mr Adams wrote to Twitter

It's the latest run-in between Mr Adams and Qantas after the airline stripped the columnist of his membership to its Chairman's Lounge - described as the 'most exclusive club in Australia'.

Those lucky enough to step inside can expect to rub shoulders with the Prime Minister, A-list celebrities and influential businessmen.

The Chairman's Lounge is deemed such a privilege that Mr Adams was furious that Qantas refused to renew his membership in 2019.

'I was hardly cluttering up the facility and I was really quite surprised because I do have a large media footprint,' a disappointed Mr Adams told The Australian.

Members invited to be a part of the exclusive club are given a matte black card after being personally signed off by Qantas bosses.

Each membership lasts for two years and invitations have nothing to do with frequent flyer points or status. 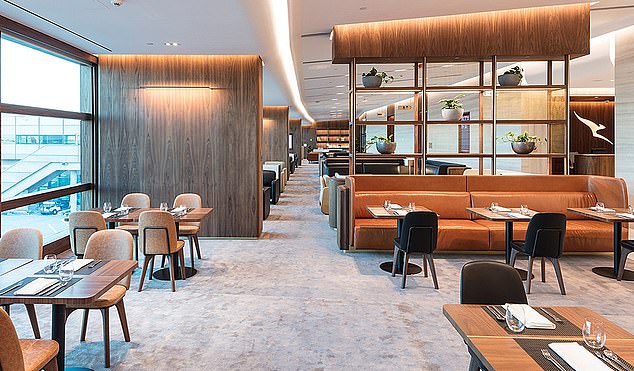 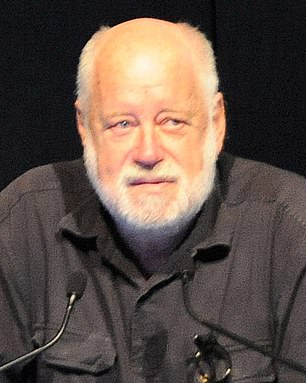 'Membership is very sought after and it's a great asset for Qantas to utilise for our commercial endeavours' Qantas CEO Alan Joyce said of the club in the past.

Mr Adams said he has 'no idea' why he was kicked out of the exclusive club, admitting he had any number of secrets to tell about the goings 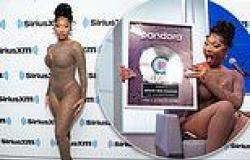 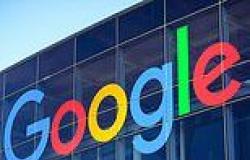 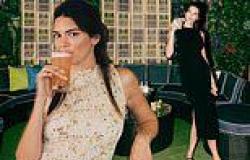 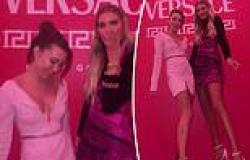