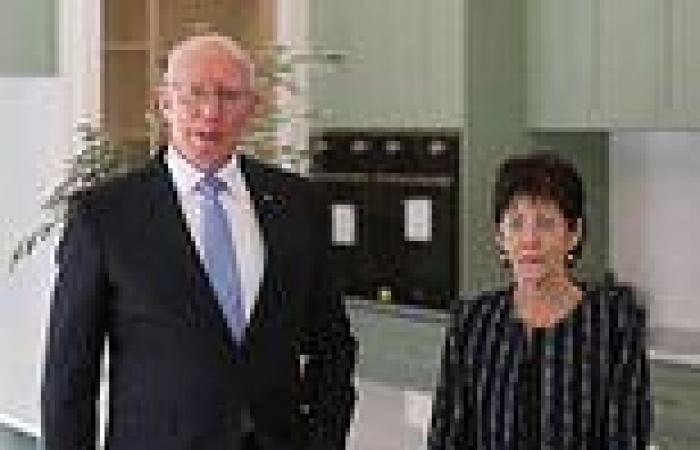 The Australian Governor-General has apologised after appearing in a video testimonial for the building company which renovated his private home.

David Hurley and his wife Linda appeared in the video with glowing praise for Homes by Howe which extended their Canberra property 18 months ago.

While it's not illegal, it is widely frowned upon for a high-profile public official receiving a tax-payer funded salary to advertise a private business. 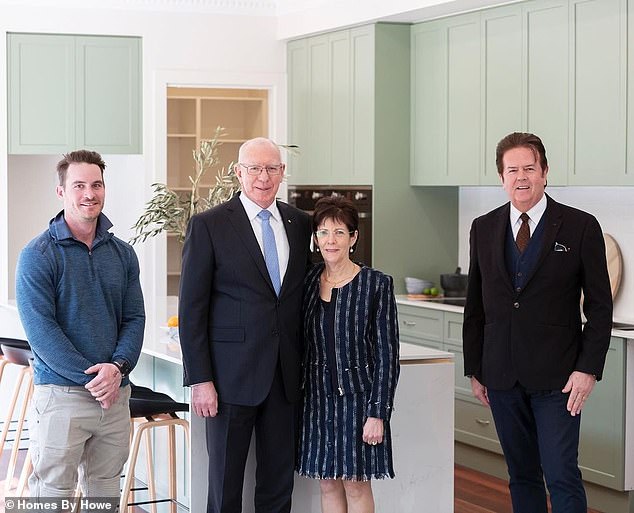 The Governor-General, who is the Queen's representative in Australia, apologised for the mistake in a statement released on Tuesday.

He said: 'I made a mistake by agreeing, on the spur of a happy moment, to express my appreciation for the builder in a video and photos. I apologise for my mistake.

'I received no benefit of any kind for my participation. My words were not intended to be used in direct commercial advertising and reference to my appointment was not to be made.

'Nevertheless, I should have checked that my guidance was accurately followed. I have asked the builder to remove all material related to my comments.'

The couple also appeared in a photo with the builder and architect in November after the builder was named as a 2021 Master Builders Australia finalist for extensions worth more than $1million on the couple's home.

The testimonies were slammed by government sources as 'absurd' and 'very odd'.

Labor MP Julian Hill described the testimonial as an error of judgment.

'It needs to be corrected to maintain the dignity of the office. In the same way the Governor-General needs to remain above politics they need to remain above commercial interests,' he told news.com.au. 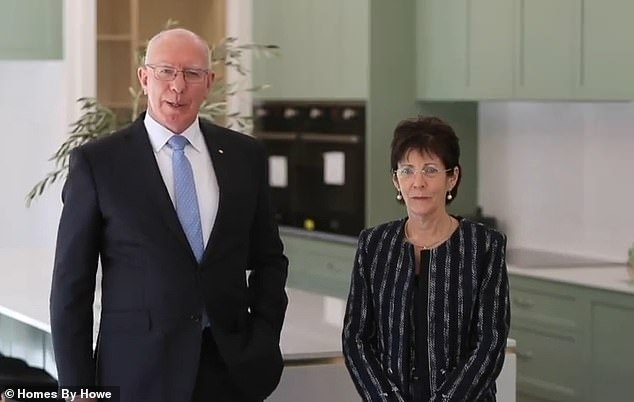 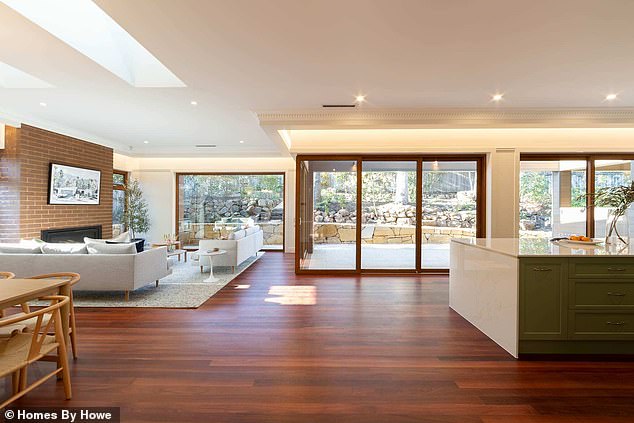 The Governor General's office said that while he and his wife agreed to appear in a video and photo for the builder in a private capacity, permission wasn't sought for the material to be posted publicly.

'The testimonial was provided in a private capacity, following work done on the Hurleys' private home at their own expense. There was no payment, discount or any gifts in kind,' a spokesman said.

'The testimonial should not have included 'Governor-General' 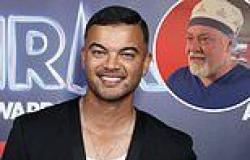 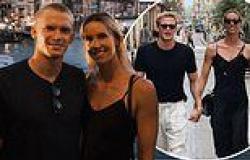 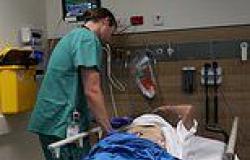 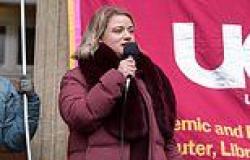 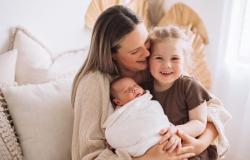