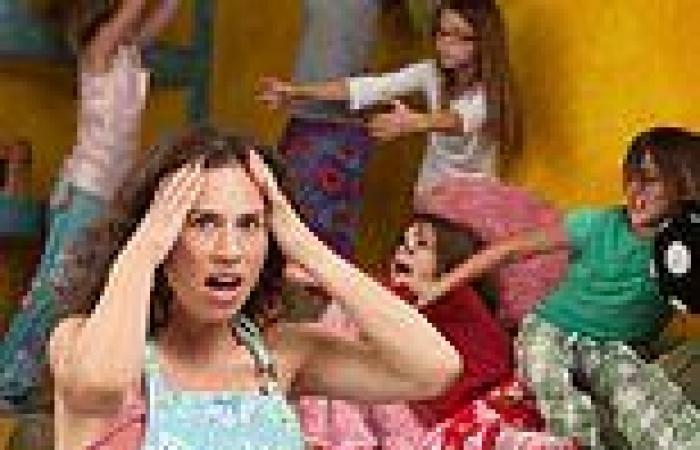 No, none of the above. There's only one thing to be seen with this season, and that's a placard.

Everyone, and I do mean everyone, appears to be on strike. If they're not already manning the picket lines, they're thinking about it: rail workers, Tube drivers, barristers, doctors, postal workers, airline staff, fire-fighters.

Half of America is threatening a sex-strike — just like in the Greek play Lysistrata — following the U.S. Supreme Court's decision last week to overturn Roe vs Wade, which now means there is no constitutional right to an abortion. (Aristophanes' drama was full of laughs, but there's nothing funny about what's going on in the so-called land of the free right now.)

And you never know when the strikers are going to, well, strike. The other morning, having lured the teenage son from his hormonal pit (using a pain au chocolat as bait), stuffed him into his suit and driven him to school through horrendous traffic, we arrived (triumphantly) four minutes before the bell.

Three minutes later, he rang me. School's been cancelled — the teachers are on strike. Again. 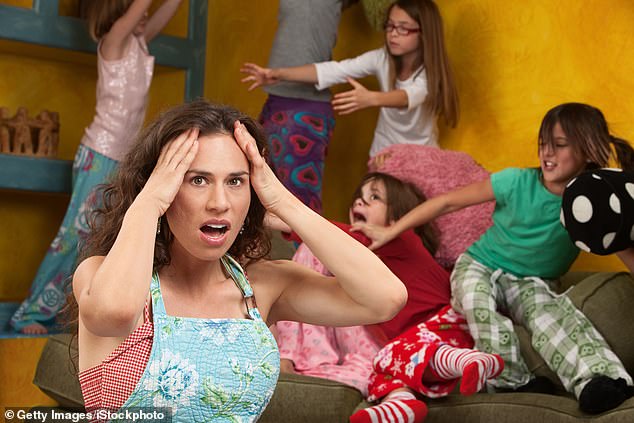 SARAH VINE: Why try to raise a respectful, responsible human being when the rest of the world can't be bothered? It's time for us mums to go on strike!

Hell's teeth. What's the point of banging on to him about punctuality and reliability when neither of those things seem to matter a jot? Why try to raise a respectful, responsible human being when the rest of the world can't be bothered?

Apparently there was an email from school which I must have missed. How remiss of me. It's not like I have anything else to do apart from waiting to be told which of the many groups paid to provide the gold-standard services (ha!) my taxes help to fund has decided to take the sodding day off.

All of which gave me an idea. Because the general sense of chippy militancy sweeping the country is making me feel chippy and militant, too. So here's my proposal, sisters: we mums should go on strike.

A 30 per cent pay rise for doctors? We'll settle for 1 per cent, because even that's more than the big fat zero we're used to. Plenty of us hold down jobs and pay out taxes, too — but we all simultaneously run a home and raise the next generation of worker bees. All for precisely diddly-squat in return.

Less, in fact, since women who take time off work to care for their children often tumble off the career ladder and are penalised when they finally get to claim their pensions.

Unfortunately, there is no mums' union. No one is paid handsomely to represent our interests in society, or to make our case to politicians. Which is probably just as well, because if mums ever did go on strike, it would be Armageddon by teatime.

No one to walk the dogs, clean the hamster cage or remember to feed the rabbit. No one to pick up the towels off the bathroom floor, find those lost socks or put the milk back in the fridge.

No one to open the door when you've forgotten your keys — and, more importantly, no one to slam it on when it all goes wrong.

The trouble with this delicious flight of fancy, of course, is that we could never go on strike because we're a vital part of national infrastructure.

So we will plod on, and while everyone else is busy waving their placards and looking after their own interests, we'll still be here, looking after everyone else's. Picking up the pieces. For free. As we always do. You're welcome. 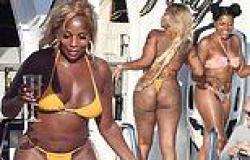 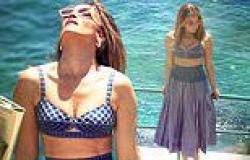 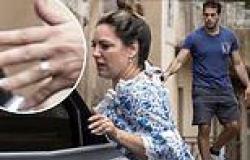 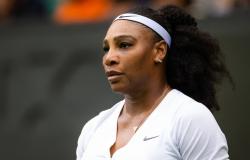 'The countdown has begun': Serena Williams hints at tennis retirement

‘Evolving away’: Serena Williams hints she may soon walk away from tennis mogaznewsen

‘Evolving away’ from tennis: Serena Williams hints she may soon walk away ... mogaznewsen