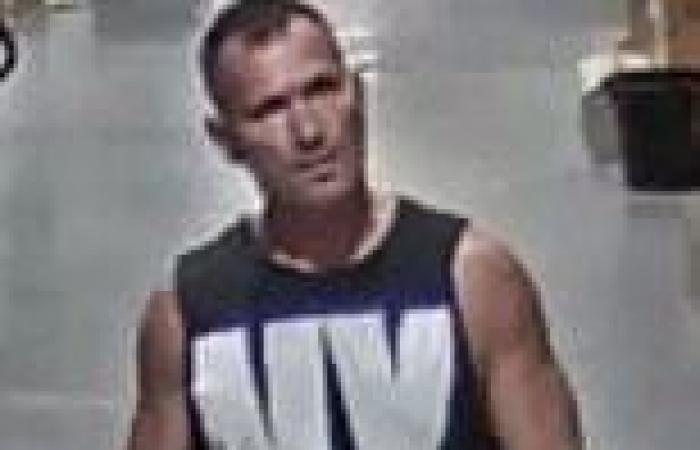 A coroner investigating the deaths of Hannah Clarke and her children recognised the mother's 'astounding' bravery, saying it was unlikely anyone could have stopped Rowan Baxter's murderous plans.

Coroner Jane Bentley's voice broke as she finished handing her findings in a Southport court on Wednesday following a nine-day hearing in March.

Ms Bentley said Baxter was not mentally ill, but a 'master of manipulation'.

'I find it unlikely that any further actions taken by police officers, service providers, friends or family members could have stopped Baxter from ultimately executing his murderous plans,' she added. 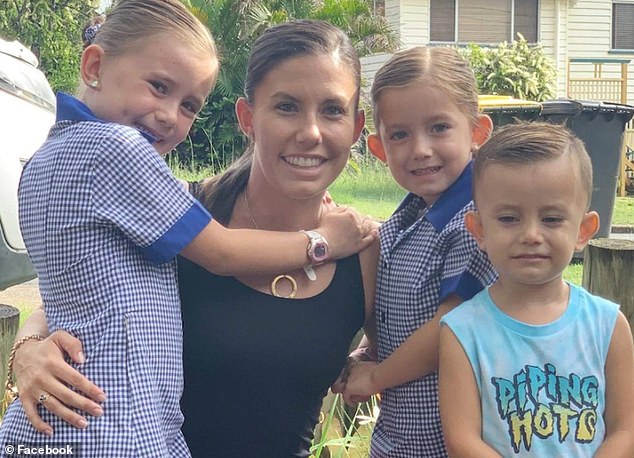 Hannah Clarke and her three children Aaliyah, six, Laianah, four, and Trey, three, are pictured above

She also called for a multi-disciplinary specialist domestic violence police station to be trialled for a year.

The station should include specialist officers including a detective, a support worker, a lawyer to advise police and victims, and representatives from the departments of child safety, housing and health.

Ms Clarke was leaving her parents' home in Brisbane's Camp Hill suburb to take Aaliyah, six, Laianah, four, and Trey, three, to school when estranged husband Baxter jumped into her vehicle on February 19, 2020.

The 42-year-old splashed fuel inside the car and set it alight, before stabbing himself with a knife, dying nearby.

The children's bodies were found in the vehicle, while Ms Clarke, 31, died the same day in hospital.

The inquest was shown CCTV footage of Baxter buying zip ties, cleaning fluid and a fuel can days before the killings.

He also bought three Kinder Surprise chocolates - presumably for his children - when he purchased fuel.

Counsel assisting the coroner Jacoba Brasch QC told the hearing Baxter may have initially intended to kidnap Ms Clarke, burn her, then give his children chocolates and it 'would all be happy families'.

But he turned to 'plan B' once the 31-year-old defied him by asking a bystander for help when Baxter ambushed her, she said.

Ms Clarke's parents Sue and Lloyd Clarke said at the end of the 'unthinkably confronting' hearing they hoped the inquest will help others avoid the same fate.

The Coroners Court was told there were systematic failings in police communication and training.

But Mr Clarke said nothing would have stopped Baxter.

'He was just one of those people ... so callous and used everyone as a pawn in his monstrous ways,' he said outside court after the hearing.

Sue Clarke added: 'Every now and then I think a true monster is born and you can't stop them'.

Queensland Attorney-General Shannon Fentiman said earlier on Wednesday she hoped the legacy of the inquest will be 'a much stronger system'.

'It is incredibly distressing ... when we hear about these horrific murders and we have to do more to prevent (them from) happening,' she told 4BC radio on Wednesday.

'I often say we have to start responding to the red flags before more blue police tape surrounds the family home.'

Hannah Clarke's powerful legacy: Huge change to DV laws in wake of the horrific firebombing murders of brave mum and her three children

The horrific murder of Hannah Clarke and her three children by her monstrous husband has resulted in landmark changes in domestic violence laws in Queensland, with the coercive control of a partner or family member is set to be a criminal offence.

Premier Annastacia Palaszczuk announced plans for the bold new legislation in a stirring speech on Tuesday, telling state Parliament: 'We have listened'.

The major reform was a key 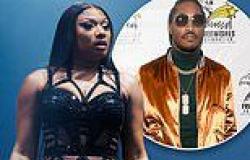 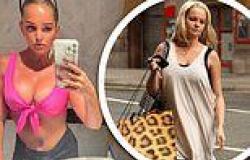 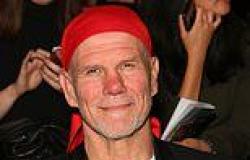 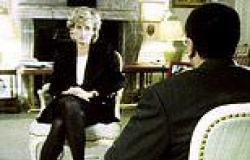 Tuesday 16 August 2022 02:01 AM Navy backs out of migrant patrols and will not take charge of Channel dinghies ... trends now 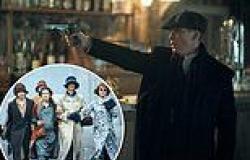