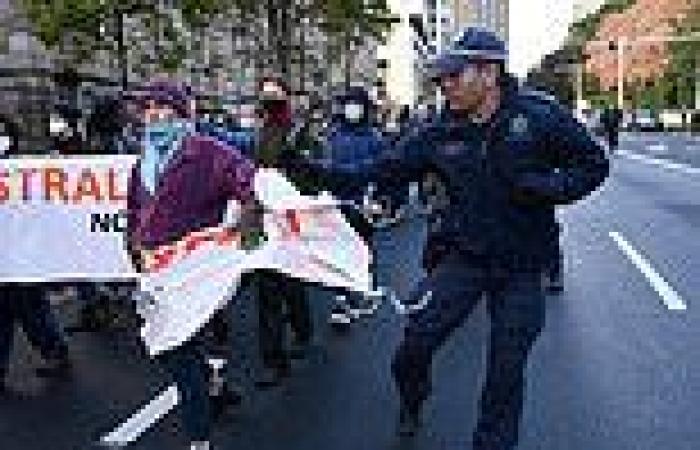 Radio personality Ben Fordham has blasted the courts for their apparent 'leniency' towards climate change protestors after their wild demonstrations forced Sydney's streets into chaos this week.

Fordham lashed Blockade Australia, saying the climate activists were playing the legal system and disrupting Sydneysiders trying to get about their daily life.

The comments came as part of an on-air spray Fordham made about the demonstrations, where he disparaged the protesters. 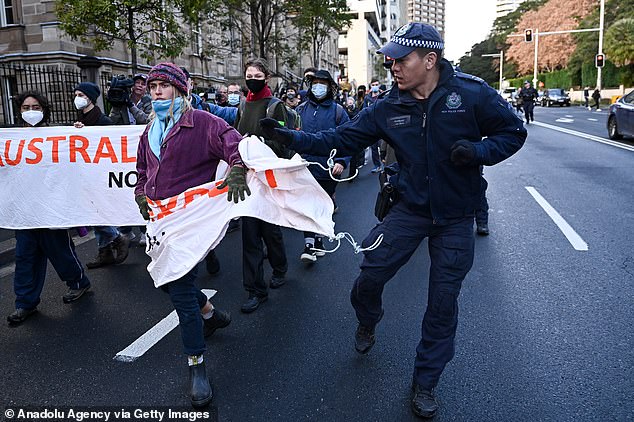 The 2GB host said the demonstrators thought they were above the law.

Fordham took aim at Mali Cooper, 22, who caused peak-hour traffic to pile up after she parked her car at the entrance of the harbour tunnel and chained her neck to the steering wheel, stopping thousands of commuters from getting to work on Monday.

'You can almost set your watch to it,' Fordham said on Wednesday.

'After a night in the cells on serious charges… a magistrate has given her bail.

'She's facing two years in jail and a fine of $22,000 under the government's so-called tough new protest laws - but she's back on the streets.' 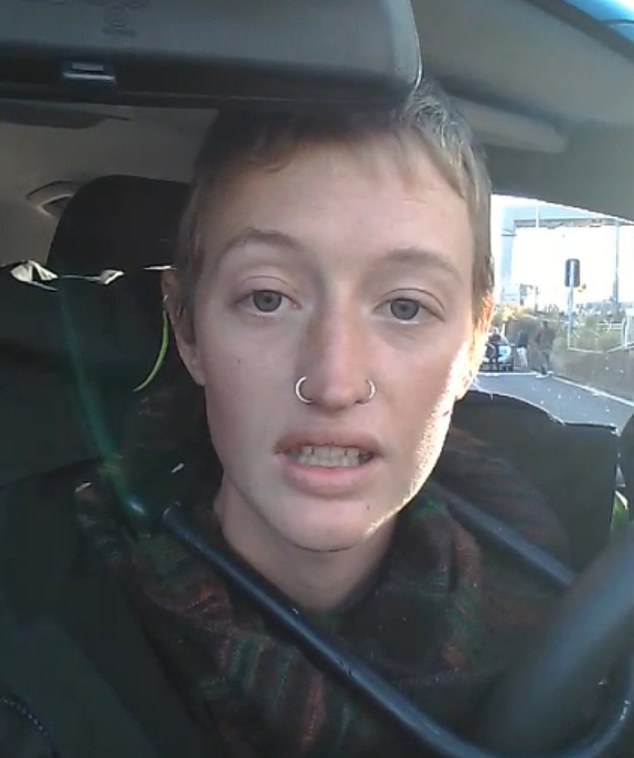 Fordham said that protesters like Mali Cooper, 22, (pictured) thought they were 'above the law'

He said the court's decision made a mockery of the government's pledge in March to clamp down on the 'extreme and selfish activity' of protesters.

The NSW government pushed through the new regulations to mitigate disruptive protests earlier this year.

One of those included a blockade on the city-bound lanes from the northern beaches, put in place by Fireproof Australia activists 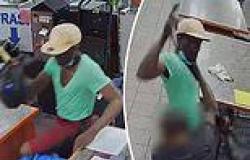 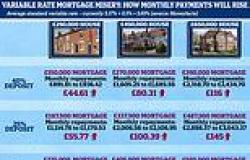 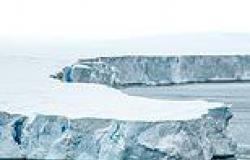 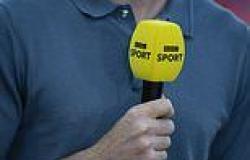 Taysom Hill on shifting from QB to TE: 'This isn't necessarily what I want, it's what's best for the team'

Wednesday 10 August 2022 03:49 PM Christina Milian is a dream in double denim as she shows stunning figure in ... trends now

Wednesday 10 August 2022 03:49 PM Ryan Giggs's ex-girlfriend 'lost her phone in a river as she rescued her dog' trends now