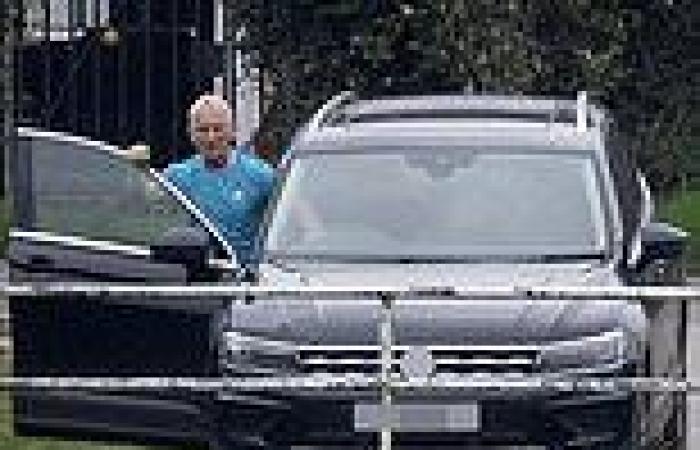 Road rage murderer Kenny Noye has been lectured on the importance of staying calm behind the wheel after he was caught speeding.

The infamous double killer had his latest brush with the law when he was clocked doing 47mph in a 40mph zone in his Volkswagen Tiguan on the A225 in Otford, Kent.

Noye, 75, who spent 25 years in jail for the M25 murder of Stephen Cameron was given the choice of having three points on his driving licence or taking a speed awareness course.

The former gangster chose to do the course where one of the subjects he was schooled in was about the dangers of road rage.

Noye of Sevenoaks, Kent, who also once stabbed an undercover police officer to death, completed the 45 minute online course in June. 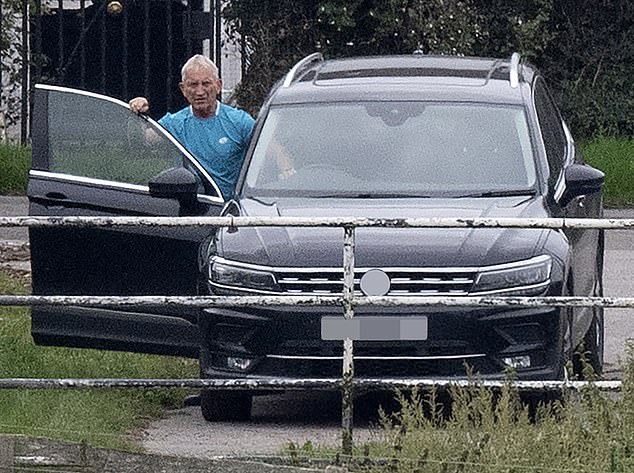 Road rage murderer Kenny Noye (pictured) was sent on a speed awareness course after being clocked doing 47mph in a 40mph zone in his in his VW Tiguan on the A225 in Otford, Kent 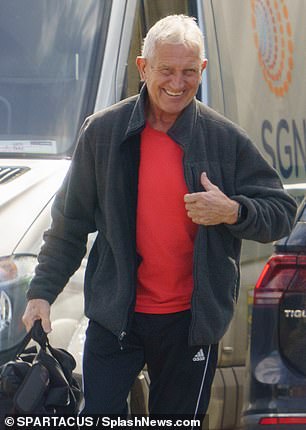 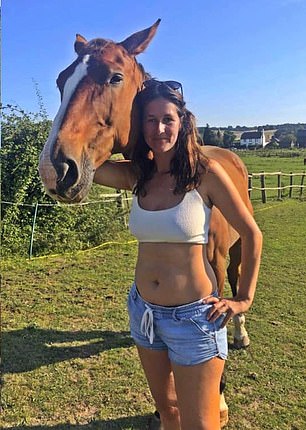 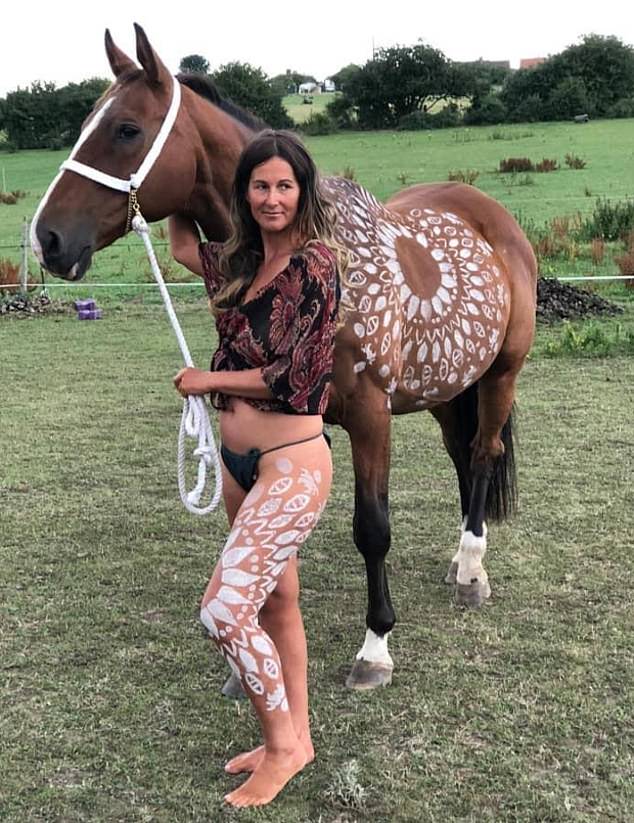 Noye has struck up a close friendship with Michelle (pictured), 48, who is a self-confessed 'hippy chick' who runs horse hugging therapy for children at her stables in Kent

He was caught speeding on February 25 while on his way to see his close friend Michelle Budd who is nearly 30 years his junior and works as a horse trainer.

Noye was released three years ago on parole from his life sentence for the road rage stabbing of motorist Mr Cameron, 21, when the two were involved in an altercation on a slip road on the M25, in May 1996.

His parole conditions included a warning not to fall foul of the law or mix with people from criminal backgrounds.

A police source said: 'He got done for speeding in a 40mph speed limited area and was advised on how to avoid speeding and any future road rage. 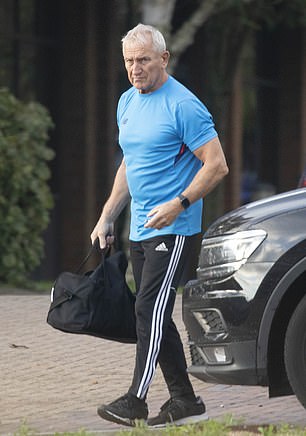 Noye's parole conditions included a warning not to fall foul of the law, meaning the former gangster and convicted murderer may face being flashed and honked at by fellow motorists frustrated by his mandated slow-and-steady driving

'Noye was told that in future, as he would be expected to stick to road safety speed limits, it might mean other drivers would flash him, sound their horns and angrily expect him to give way.

'The advice was to take deep breaths and keep calm. It is ironic that he has been given a refresher course on keeping his cool behind the wheel.'

MailOnline revealed last October how Noye had struck up a close friendship with divorcee Mrs Budd, 48, who describes herself as a 'hippy chick' and offers horse hugging therapy for children.

Noye was later spotted visiting her home and driving around the countryside with her, taking in cosy trips to local pubs.

MailOnline told how he had even turned up at her stables near Dartford where she introduces groups of young children to her horses, helping many with anxiety or emotional problems.

The blossoming friendship between the unlikely pair shocked many friends of horse lover Mrs Budd who were disturbed about Noye's criminal past.

The career criminal is said to have simply introduced himself as 'Ken' when he met her 18-year-old son.

Noye stabbed undercover police officer DC John Fordham ten times in 1985 after finding him hiding in the grounds of his 20-acre estate in West Kingsdown, Kent. 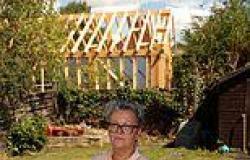 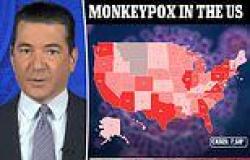 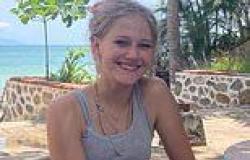 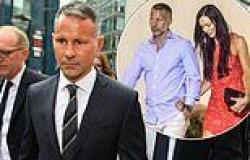