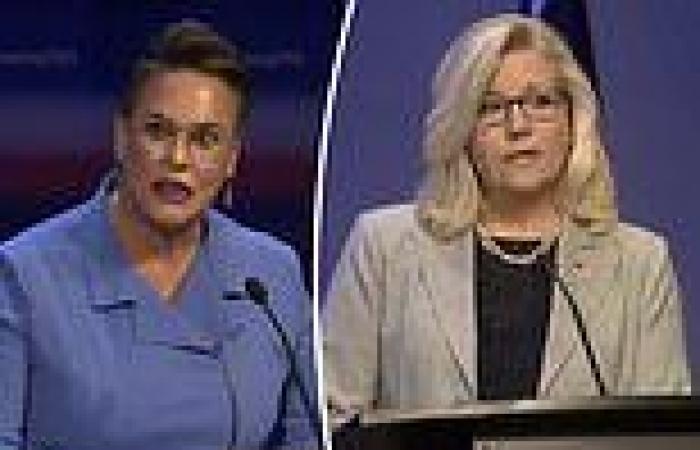 'I think that she can't say that it wasn't stolen because she's completely beholden to Donald Trump,' Cheney said of Hageman during Thursday night's Wyoming House debate. 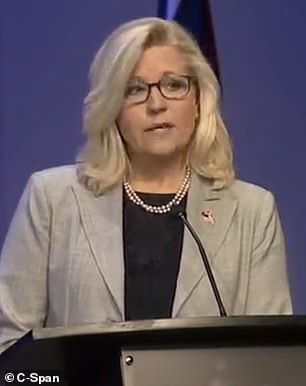 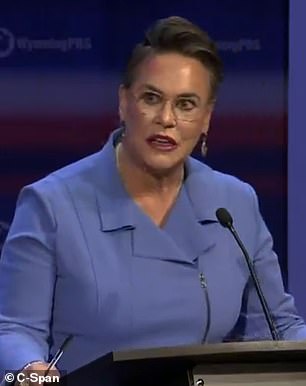 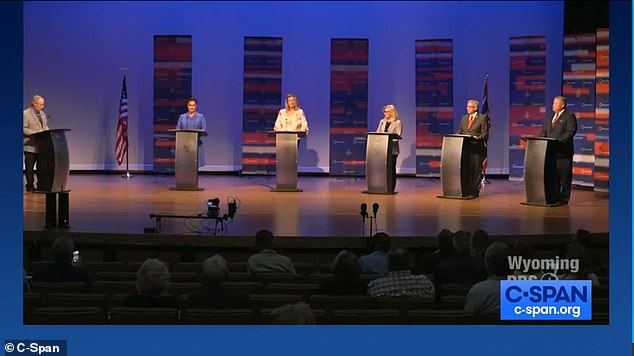 Hageman opened the debate by railing against 'two different systems of justice in this country,' suggesting Hunter Biden, Hillary Clinton and even President Joe Biden are treated differently 'conservatives, or Republicans, who are being punished for expressing a First Amendment right' - seemingly a reference to those involved in the January 6 Capitol attack.

Cheney - the Republican co-chair of the January 6 House select committee - hit Hageman back when it was her turn to speak.

Cheney asserted that the assault on the Capitol by Trump's supporters was 'clearly an attempt to delay to count the electoral votes.' 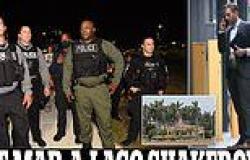 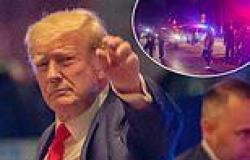 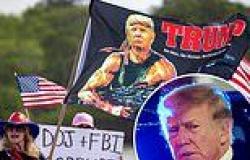 sport news Andreas Christensen and Franck Kessie could leave Barcelona for FREE due to ... trends now 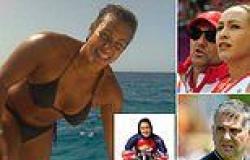