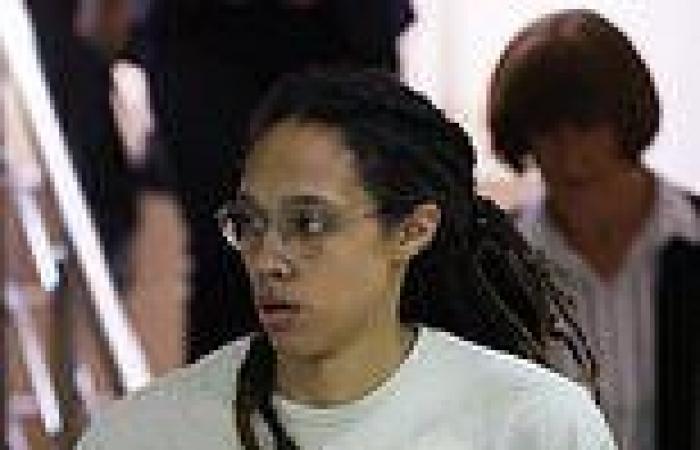 US basketball star Brittney Griner's wife has called the situation 'really difficult' ahead of Griner's trial in Russia for possession of narcotics after she was found with a vape cartridge containing hashish oil in February.

Griner's wife Cherelle spoke about Griner's detention to CNN and said it is 'not a situation where the rhetoric is matching the actions.'

She said she does not think the 'maximum amount of effort' is being put forward to get Griner home.

Reports indicate that Griner's fate in court is linked to notorious Russian arms dealer Viktor Bout, who earned the nickname 'Merchant of Death' after selling weapons around the world.

Bout is currently serving a 25-year federal prison sentence in the US, and Russian officials have indicated they want him returned to Russia.

It appears that Griner's arrest may be an effort by the Russian government to force the US to exchange Bout for Griner.

Prosecutors said Griner is being charged with intentionally transporting narcotics after Griner was found with the vape cartridge at Sheremetyevo International Airport outside Moscow in February.

Griner wore a Jimi Hendrix t-shirt and was placed in a cage in the courtroom as three members of the US embassy looked on. The trial had a limited media presence at Griner's request.

Griner's wife said Griner called the US embassy 11 times and did not receive a response, saying 'you don't have my trust at that point, until I see actions.'

When questioned about the idea of a prisoner swag involving Viktor Bout, Griner's wife supported the idea, but says she never thought Griner would be involved in something like this.

Calling her Griner by her initials 'BG', her wife said 'Can they get something in return for BG? Yes they can? Are they willing to do that? Yes, and at this point I want them to.' 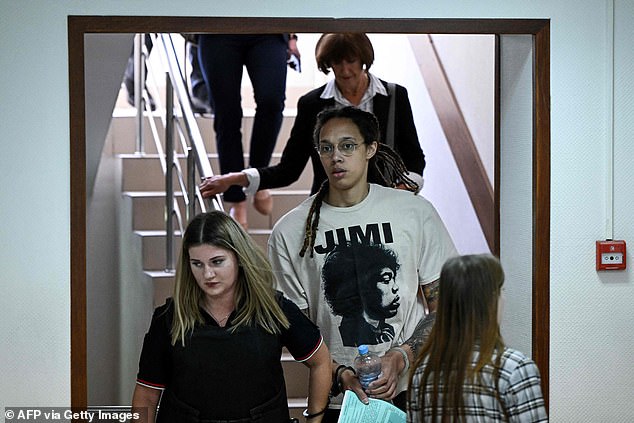 WNBA star Brittney Griner appears in her first day of 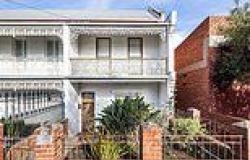 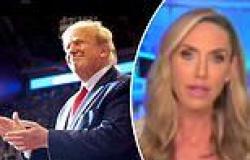 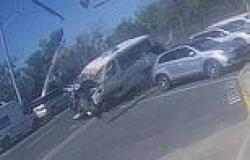 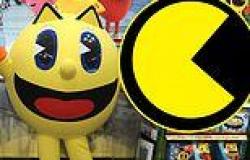