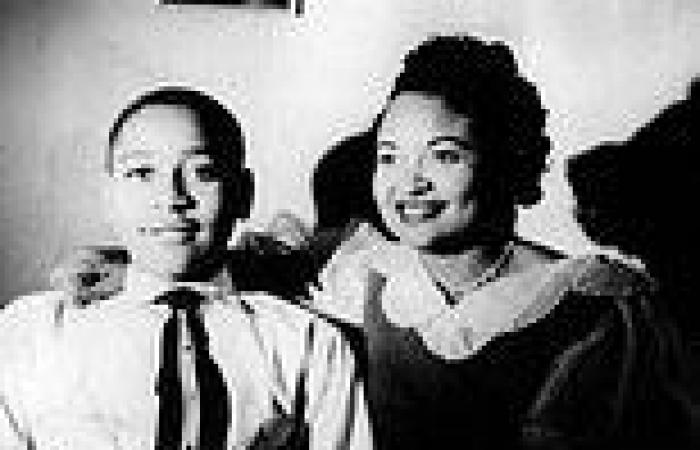 Family of Emmett Till, the black teenager whose murder inspired the Civil Rights movement, will never get justice as woman accused of setting lynch mob on him 'would be dead by the time it went to trial', it is claimed  New evidence had investigators discover an arrest warrant for Carolyn Bryant  A family friend told The Mail on Sunday that the 87-year-old is in poor health  She’s legally blind, in a wheelchair and diagnosed with cancer two years ago  Till was tortured, shot and dumped naked in a river with weight around his neck Till’s family have demanded authorities use the warrant to arrest the old woman

By Caroline Graham and Peter Sheridan In Los Angeles

The family of a black teenager whose murder inspired the Civil Rights movement in America, will never get justice, it was claimed last night.

Startling new evidence in the 1955 case came to light last week when investigators discovered an unserved arrest warrant for Carolyn Bryant, a white woman who claimed 14-year-old Emmett Till whistled at her in a grocery store, an incident that led to the most infamous lynching in US history.

But last night a family friend of Bryant, who now goes by the name Carolyn Bryant Donham, told The Mail on Sunday that the 87-year-old is in such poor health that he believes justice will never be served with the warrant. Devery Anderson said: ‘She would likely be dead by the time anything went to trial. If they did indict her that would probably do her in.

‘She’s legally blind, is in a wheelchair and was given just six months to live two years ago when she was diagnosed with cancer. I’m surprised she’s still alive.’ 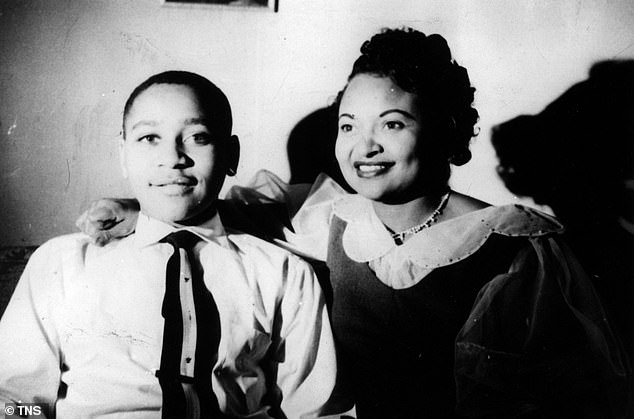 TRAGIC TEENAGER: Emmett Till, with his mother Mamie, who allowed 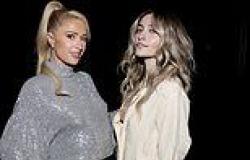 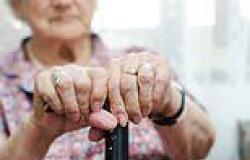 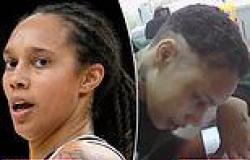 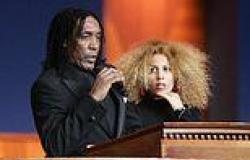