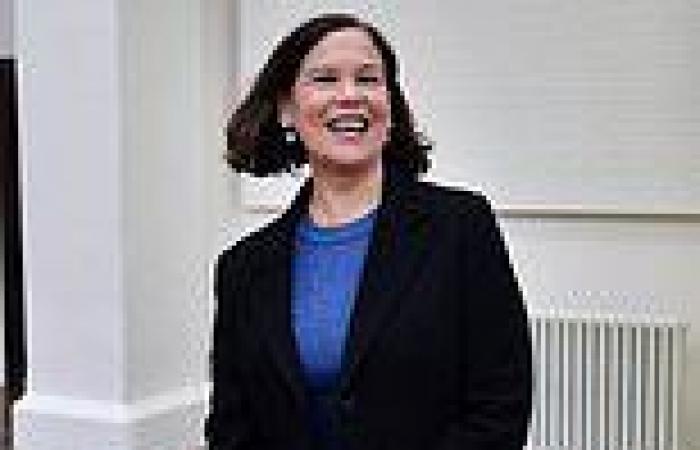 The expensively-dressed leader of a controversial political group is under fire after she announced planned visits to Sydney, Melbourne and Canberra.

Mary Lou McDonald, 53, has been the leader of Sinn Fein since 2018, the government's opposition in the Republic of Ireland and the biggest party in the Northern Ireland Assembly.

The party campaigns strongly on the reunification of Ireland and bringing an end to British jurisdiction in Northern Ireland.

Sinn Fein was linked to the Irish Republican Army (IRA) during The Troubles, a period of brutal turmoil and violence in Northern Ireland that saw thousands die between 1969 and 1998.

In a matter of weeks, Ms McDonald is expected to touch down in Australia to speak to graduates of an elite Irish university and members of the Irish Australian Chamber of Commerce (IACC).

But there are growing calls for Ms McDonald to use her political connections to try to find out who from the IRA murdered two Australians in the Netherlands in 1990.

Her speaking tour of Australia has outraged those who oppose the IRA and those who have asked Ms McDonald to condemn the paramilitary group.

David Flint, Chairman of Australians for Constitutional Monarchy, told Daily Mail Australia there was 'no place' for Ms McDonald here. 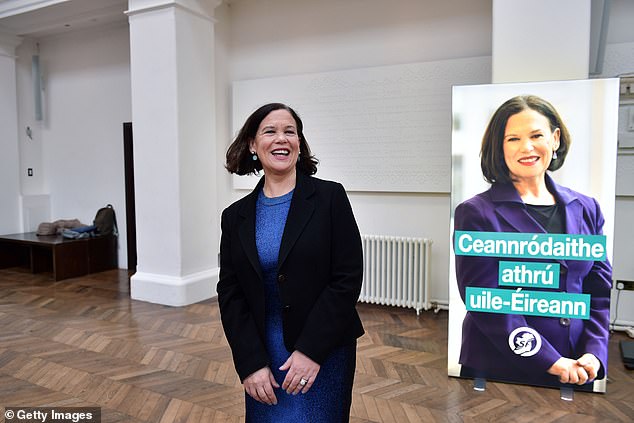 Sinn Fein president Mary Lou McDonald (pictured), who is coming to Australia for a speaking tour, has regularly refused to condemn the IRA's three-decade campaign of terror

'I remember the time when the IRA apologised, Bob Hawke wouldn't accept the apology. He dismissed it,' Mr Flint said.

Mr Flint was referring to the IRA's murder of Nick Spanos, 28, from Sydney and Stephen Melrose, 24, from Brisbane on May 27, 1990 in the Netherlands.

The men had been working in London as lawyers and had gone to the Netherlands for the weekend with their partners, driving a British-registered car.

The IRA claimed it had mistaken them for off-duty British soldiers from a base in West Germany. 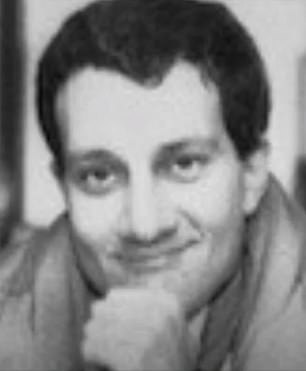 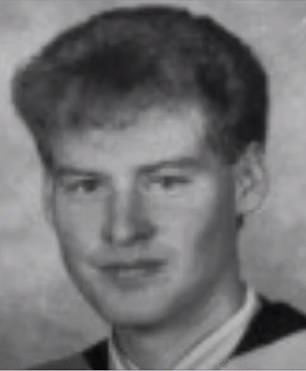 Speaking on ABC radio at the time, then-prime minister Bob Hawke said the killings were 'cowardly'.

'I believe that all Australians will condemn ... with me, in the strongest possible terms, the absolutely cowardly murders of these two young innocent Australians,' he said.

Mr Hawke then referred to comments made earlier on ABC by Seamus McGerrigan, the president of a group called the Connolly Society in Australia, an organisation that supported Irish republicanism.

'The twisted logic used by an IRA supporter this morning that mistakes happen in war. Well that logic cuts no ice with me and my government or, I believe, with the Australian people,' Mr Hawke 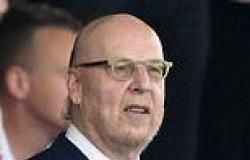 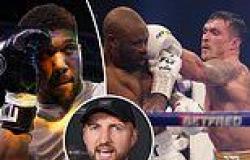 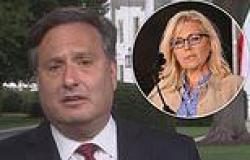 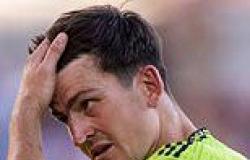