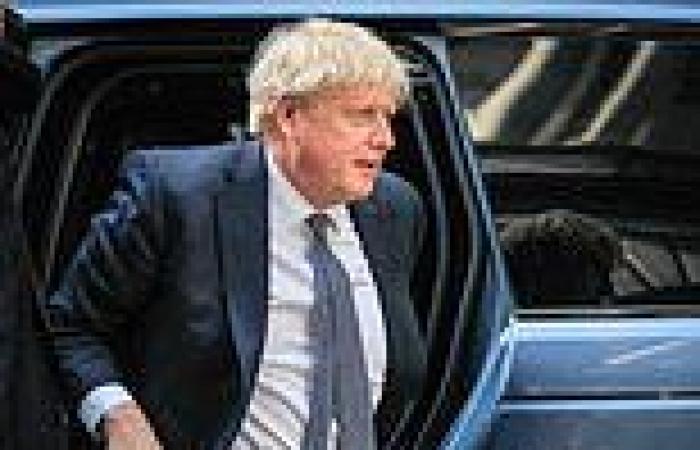 Seven in ten Brits believe Boris Johnson should resign his post, according to a new YouGov poll of thousands of UK adults, while a majority of people who voted Conservative in 2019 also want him gone.

The Prime Minister's tenure has been called into question after two members of his Cabinet - Health Secretary Sajid Javid and Chancellor Rishi Sunak - handed in their resignations earlier today in a scathing indictment of Johnson's leadership.

YouGov's poll found 69 per cent of people believe the PM should step down - up 11 per cent from June 9 - a sentiment shared by more than half (54 per cent) of respondents who voted Conservative in 2019's general election.

Just 34 per cent of Conservative voters wanted Johnson out on June 9 just days after he narrowly survived a no-confidence vote, suggesting that today's Cabinet resignations represent the final straw for many Tory supporters.

Only 18 per cent of Brits overall believe Johnson should remain in charge, but despite the widespread calls for his resignation, just one in five YouGov poll respondents actually believe the Prime Minister will heed them.

The Prime Minister was already fighting an uphill struggle to remain in No 10 as his handling of the row over scandal-hit former deputy chief whip Chris Pincher became the latest issue to raise questions over his judgment. 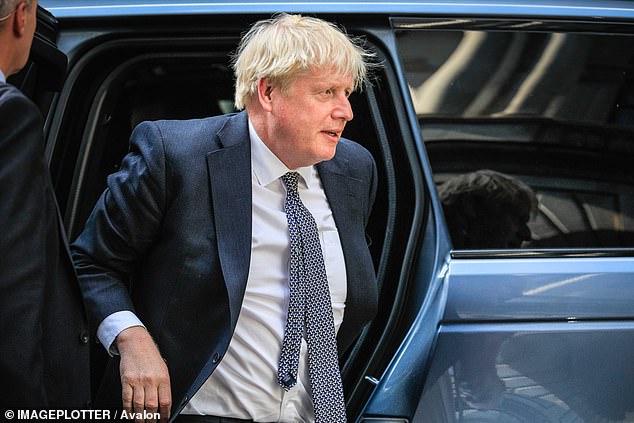 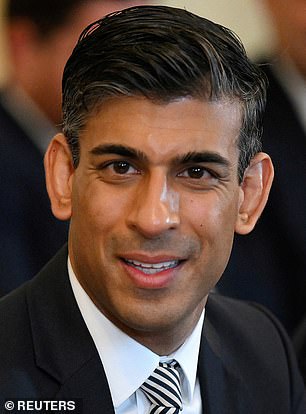 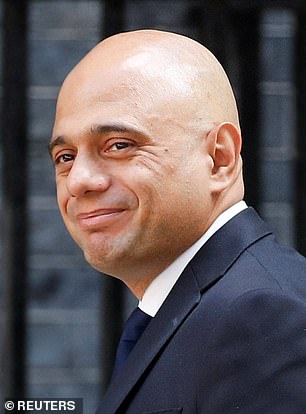 Sunak and Javid sent their resignation letters to Johnson within minutes of each other, both of which took aim at his ability to run an administration that adhered to standards.

Sunak said: 'The public rightly expect government to be conducted properly, competently and seriously', adding: 'I believe these standards are worth fighting for and that is why I am resigning,' in a humiliating blow to the PM. 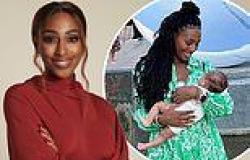 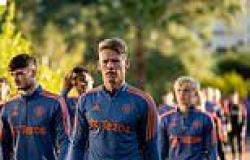 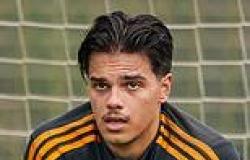 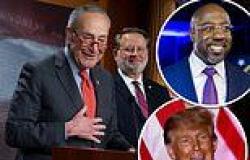