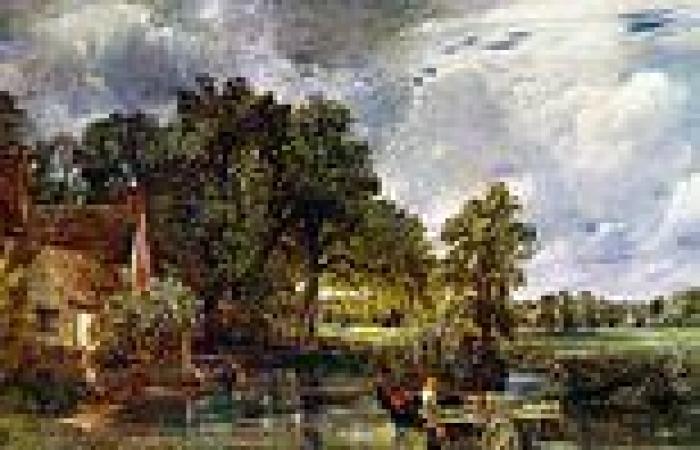 Old Willy Lott would have no problem recognising this scene two hundred years later. His cottage still stands next to Flatford Mill by the River Stour looking exactly the same as it did in 1821 when John Constable captured it in one of the most famous paintings in history, The Hay Wain.

And this quintessential sliver of old England in the Dedham Vale has lost none of its allure, its innocence and its timeless sense of contentment as I study it today in July 2022.

This is a scene so compelling that when BBC Radio 4 asked listeners to vote for their favourite painting in any British gallery, The Hay Wain was only just pipped to the post by Turner’s Fighting Temeraire.

Willy Lott — an illiterate tenant farmer who spent all but four nights of his entire life in this wonky, cream-coloured cottage — might be a tad baffled by the dog litter bin by his gate today, not to mention the electricity pylon a couple of fields back from the river. 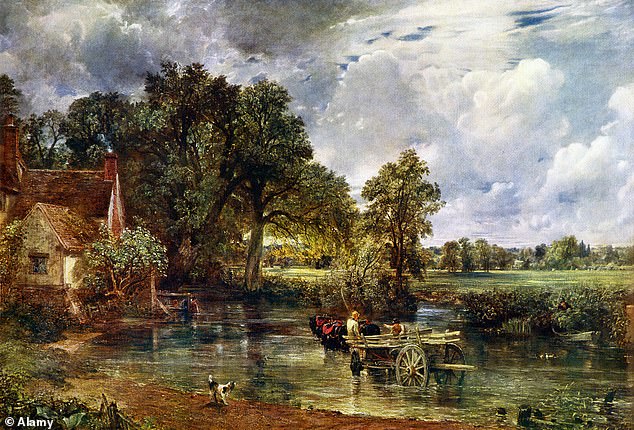 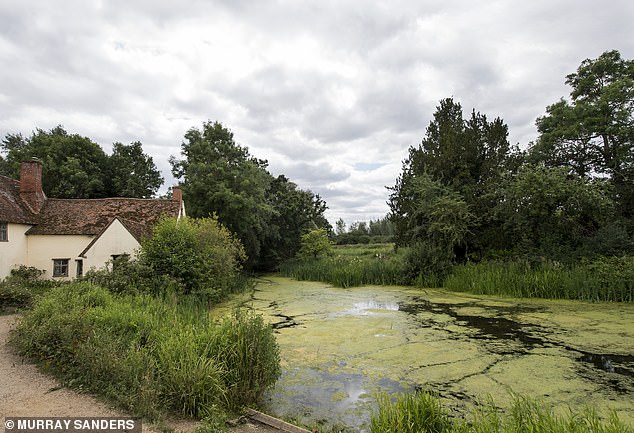 The scene beside Willy Lotts Cottage, left, which features in the painting, looks the same

But the view over this somnolent stretch of water — which marks the boundary between Suffolk and neighbouring Essex — hasn’t really changed one bit (except that, this afternoon, I find no cart up to its axles, no horses cooling their legs and rather more in the way of weeds).

What really would flummox Willy, however, is the hellish vision of the future conjured up by the eco-zealots who, this week, had the affrontery to march into the National Gallery and redecorate The Hay Wain to suit their own warped agenda.

Before gluing themselves to the frame of the painting, they slapped their own dystopian paper version of Dedham Vale on top of Constable’s canvas. It showed a road running past Willy Lott’s cottage, a lot of dead trees, an airliner overhead, some abandoned vehicles and a grim industrial wastescape beyond.

Their tediously childish message is that the oil industry will rape and pillage the countryside unless the Government refuses to license any more gas and oil projects. It’s hard to know where to start with this sort of myopically militant Little Englander wokery.

We could point out that the oil industry has long since had its heyday and is already in retreat now that Britain has signed up to the most ambitious and draconian carbon-neutral targets in the world. Or that it’s a big wide world out there and that every gallon of oil not produced in Britain will only be bought elsewhere, quite possibly from the sort of nations which are not as cuddly and tolerant of middle-class halfwits caught desecrating national works of art. 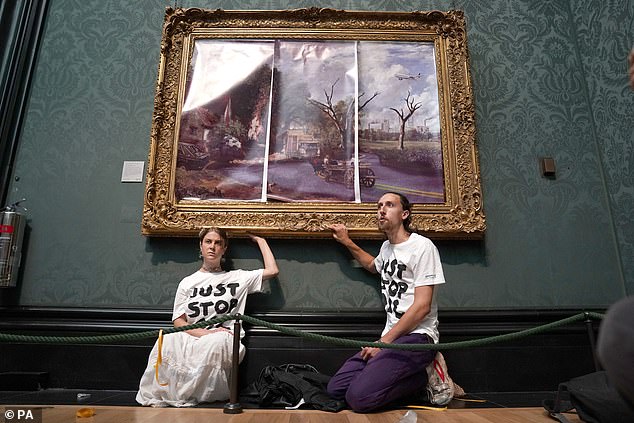 On Monday, eco activists glued themselves to the painting's frame

However, what can also be stated with absolute certainty is that this week’s stunt has backfired spectacularly. Because all those we talk to here by Flatford Mill — 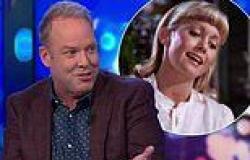 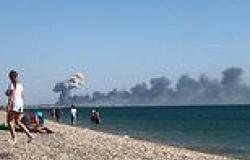 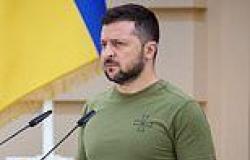 Tuesday 9 August 2022 02:37 PM Zelensky calls on the West to BAN all Russians from travelling to their ... trends now 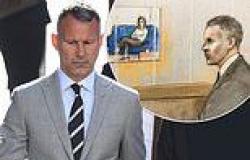 Tuesday 9 August 2022 02:37 PM Ryan Giggs trial: Ex-footballer 'had affairs with eight women while he was with ... trends now

‘Evolving away’ from tennis: Serena Williams hints she may soon walk away ... mogaznewsen

Tuesday 9 August 2022 02:37 PM Zelensky calls on the West to BAN all Russians from travelling to their ... trends now

Tuesday 9 August 2022 02:37 PM Ryan Giggs trial: Ex-footballer 'had affairs with eight women while he was with ... trends now

Tuesday 9 August 2022 02:28 PM Almost half of the EU is in danger of drought this summer trends now 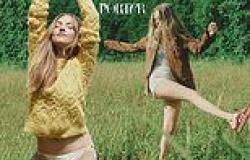 Tuesday 9 August 2022 02:28 PM Almost half of the EU is in danger of drought this summer trends now