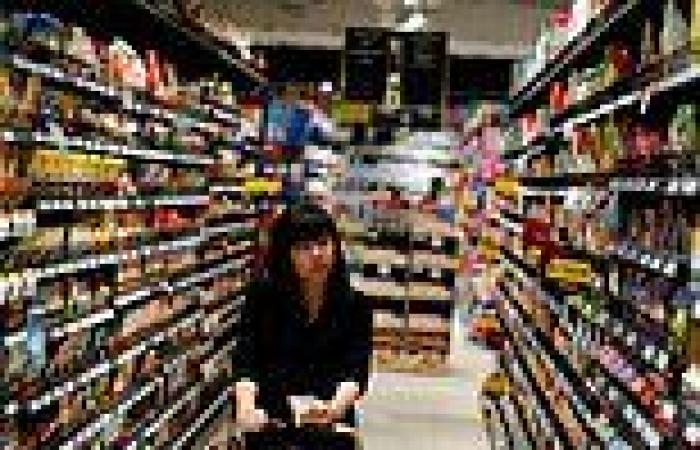 The outlook for the economy has ‘deteriorated materially’, the Bank of England has warned, as interest rates rise to tame rampant inflation.

In a gloomy update, the Bank said households were facing a serious squeeze on their finances – and warned of a wave of company collapses. 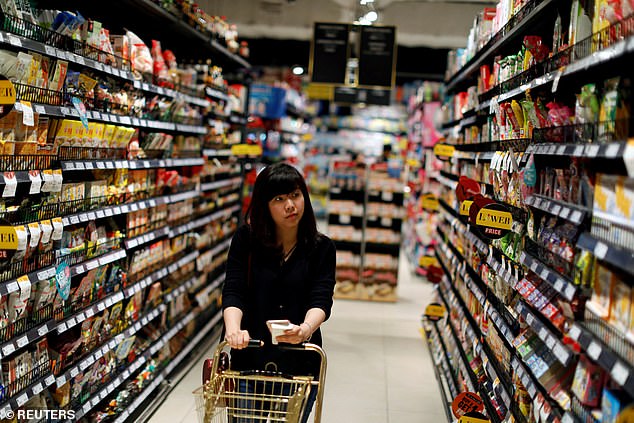 As families struggle to afford the rising cost of essentials, the Bank also warned that the boom in property prices could be coming to an end.

In its latest Financial Stability Report, the Bank said: ‘The economic outlook for the UK and globally has deteriorated materially. Following Russia’s illegal invasion of Ukraine, global inflationary pressures have intensified sharply.’ Energy prices have shot up as Western countries have shunned Russian oil and gas exports.

And food prices are also spiralling higher, as Russia and Ukraine are major exporters of essentials such as wheat and sunflower seeds used in cooking oil.

Now central banks around the world have been forced to hike interest rates in an attempt to encourage households and businesses to save rather than spend, in the hope this will bring prices down.

But it is also damaging the recovery from Covid, and several economists are now predicting the UK will plunge into a recession over the coming months.

The Bank of England said that there were a number of risks ahead, including developments in the Russia-Ukraine conflict, which could ‘adversely affect UK financial stability’.

So far, household debt in general relative to income has remained 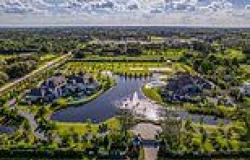 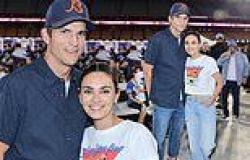 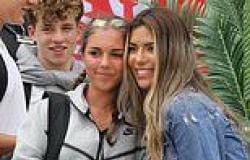 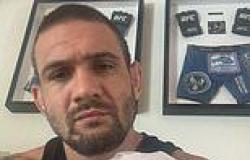