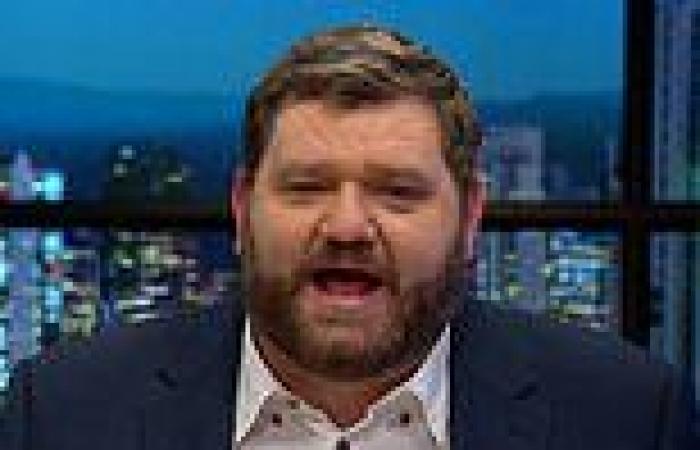 Sky News' host Paul Murray has slammed Anthony Albanese for being overseas, demanding that he 'get on with running the country'.

Mr Albanese has been dubbed 'Airbus Albo' by critics for the number of days he's spent overseas since winning the May 21 election - notching up more than 55,000km and spending one-third of his time in power overseas.

The fact he's been on a public relations mission overseas while NSW was being hit by a fourth flooding crisis has been compared to Scott Morrison's trip to Hawaii at the height of the 2019 bushfire disaster.

The political commentator unleashed at the prime minister for his overseas trips on his program Paul Murray Live yesterday night. 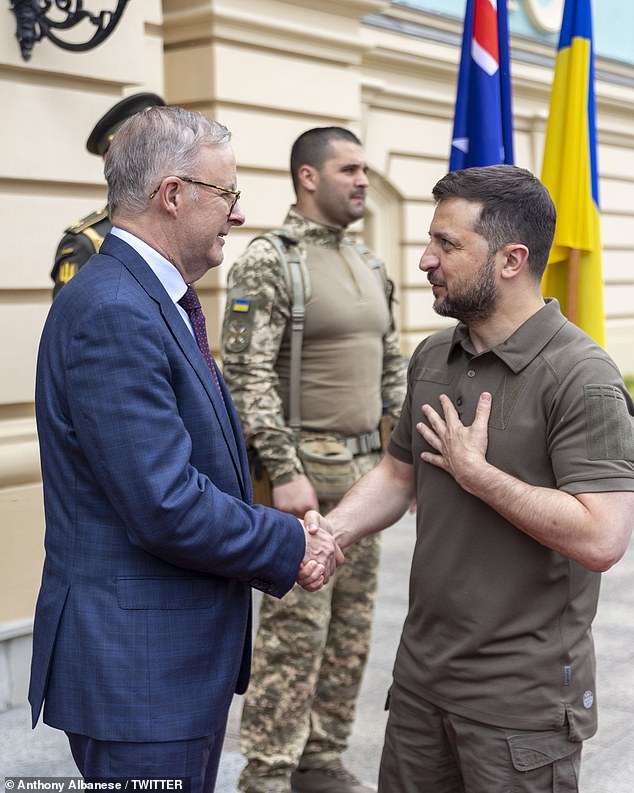 Murray claimed the Prime Minister is 'all excuses, all window dressing, no action'.

'He’s spent a third of his time as prime minister overseas, bringing with him $100 million cheques to have a selfie with Volodymyr Zelensky,' he said.

He then pointed out that Mr Albanese was preparing to go overseas again at the end of the week to Fiji to attend a forum for Pacific Nations.

'Now remember when, a prime minister who was not there on the sidelines filling the sandbags, was a national disgrace?'

'If you're in a position to make someone's life better and easier, do something! Speak up, make decisions.

'You would have thought the opportunity to go to Ukraine would have been cut short because yet again there are once in a century floods happening right now around the country.'

Murray went on to highlight a clip from Anthony Albanese, where he said he 'has not had a day off for a long period of time'.

'Oh darling, you haven't had a day off, if only there were recent examples of people who were pilloried when they did take a day off. When there was a national scandal when somebody took some time off with their family.

'Welcome to the reality of the job, pal. The job that you applied for, the job that you were obsessed with getting that you got fit, and you did everything you could to get it, and you won the trust of the Australian people.

'I don't care that you have not had a day off in six weeks, toughen up, princess. It's the big chair. You will have the rest of your life when your prime ministership is over to have a nap. Until then, you're in charge of the joint.

'This bloke is honestly really full of himself at the moment, but I'm sorry pal, if you're starting to sook in six weeks, let's meet again in six months.'

In early June, he went to Indonesia to meet with president Joko Widodo.

In the past week, Mr Albanese travelled to Spain for the Nato summit, France to meet president Emmanuel Macron and repair relations between the two countries, Ukraine to meet president Volodymyr Zelenskiy amidst the war with Russia, and the United Arab Emirates to visit Australian soldiers stationed in the country. 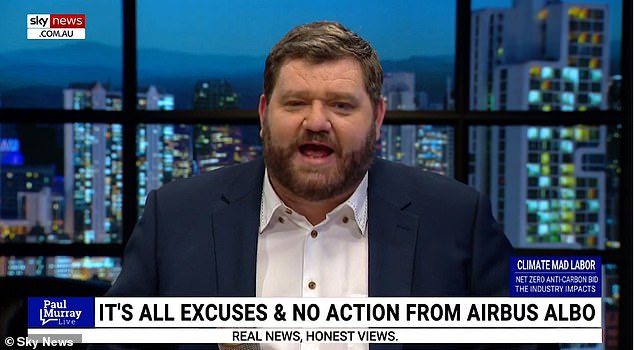 'I was fulfilling a responsibility that I believe that I had of traveling to Ukraine,' he said. 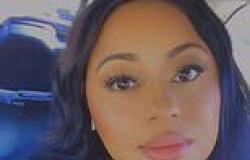 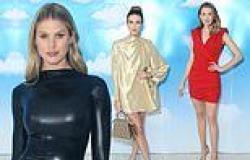 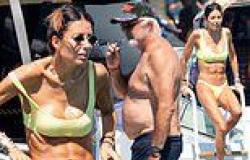 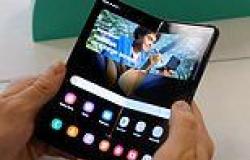