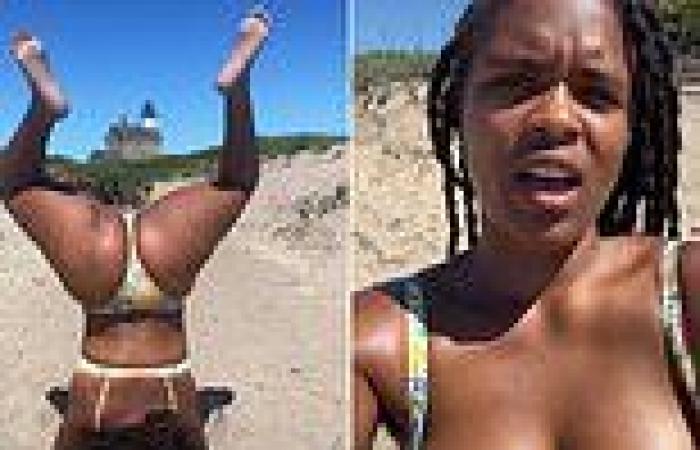 She twerks for the people! Queer Democrat Rhode Island state senator raises eyebrows with VERY raunchy campaign video of herself thrusting her bottom in bikini while upside down Tiara Mack, 28, entered the Rhode Island legislature in January 2021 - the first openly LGBTQ black person elected to the senate On Monday she posted a video of herself on a beach in a bikini, doing a headstand and twerking upside down 'Vote Senator Mack!' she said at the end of the eight second clip - which has attracted over 4,000 likes in the first 24 hours  Later on Monday, she tweeted: 'Damn. Twerking upside down really makes the conservative, unhinged internet accounts pop off on a Monday' Mack then on TikTok addressed her critics, noting that she has an Ivy League degree and her constituents like her because she is 'fun'

A Rhode Island state senator raised eyebrows with a TikTok campaign clip of herself twerking while upside down in a very revealing bikini.

Tiara Mack, 28, entered the Rhode Island legislature in January 2021 - the first black openly gay woman to do so, and set tongues wagging with her July 4 video, which was filmed on one of her adopted home state's famed beaches.

The Democrat's video sparked a strong reaction, with 4,220 likes in the first 24 hours.

She captured the clip: 'A promised senator thirst trap at Block Island.'

Mack added a devil emoji, and joked: 'How many nip slips am I allowed to get on the 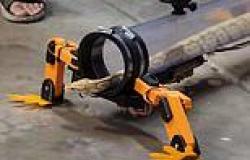 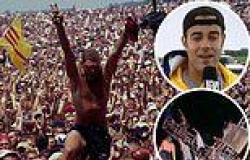 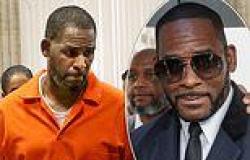 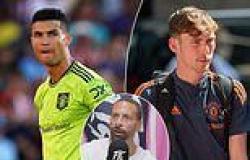 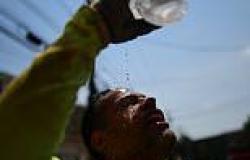