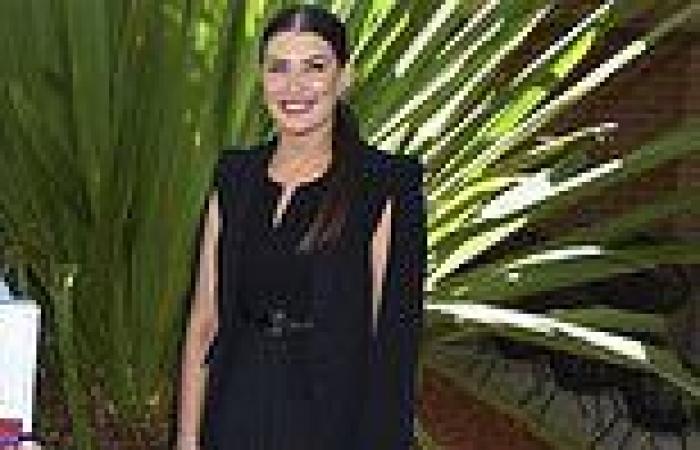 A minister's scandalous political history has resurfaced after she was sacked by NSW Premier Dominic Perrottet.

Eleni Petinos, who was responsible for keeping the state's workplaces safe, was dumped on Sunday amid allegations of bullying in her office.

The allegation adds to her troubled past that includes being swept up in a sexting scandal, vomiting in a government car in an incident that became known as 'Barfgate' and accusations she abandoned her electorate, during a bushfire, to watch the Commonwealth Games.

Daily Mail Australia takes a look at some of the political scandals surrounding Ms Petinos during her time in power. 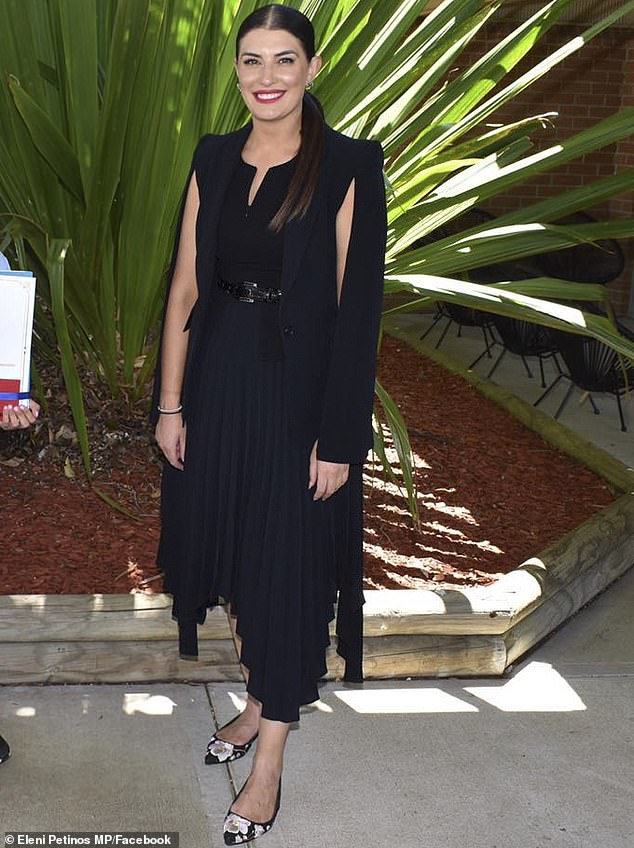 Ms Petinos was identified as the person responsible for vomiting in a ministerial car after State of Origin II in 2017.

The then-member for Miranda, in Sydney's south, was targeted in a Facebook post by Labor's Walt Secord in a fake milk carton meme.

The carton referenced Ms Petinos as 'missing' after she seemed to disappear from the public eye following 'Barfgate'.

'Where in the world is Eleni? Patients and families want to speak to you about Sutherland hospital. Electors in Miranda are concerned about her whereabouts as she was last seen at the State of Origin with Deputy Premier,' carton text read.

Ms Petinos demanded Mr Secord apologise for posting the image on Facebook, accusing him of defamation.

'I note you have engaged in defamatory publications against me and I request that you provide an unreserved apology and withdraw the defamatory material,' she wrote. 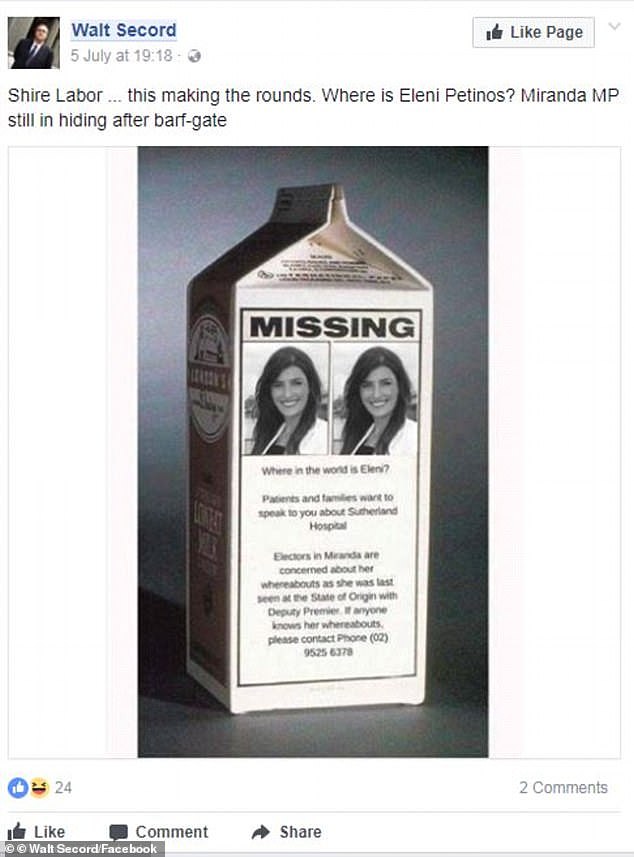 The then-member for Miranda, in Sydney's south, became the target of a popular meme printed on a milk carton

Ms Petinos was once again dragged into the public spotlight after she was involved in a sexting scandal with then-innovation minister Matt Kean in 2018.

His furious ex-girlfriend Caitlin Keage exposed text messages sent from Mr Kean, who is now the Treasurer, to Ms Petinos. Kean said: 'I need to f*** you'.

Ms Keage had posted the messages on Instagram along with the caption: 'When your boyfriend cheats on you when you're away with family'.

'I was in Adelaide trusting my partner not to play up. But alas, here we are. Another minister getting away with his predatory behaviour.'

Ms Petinos denied the allegations saying she was saddened to 'have been drawn into this relationship breakdown'. 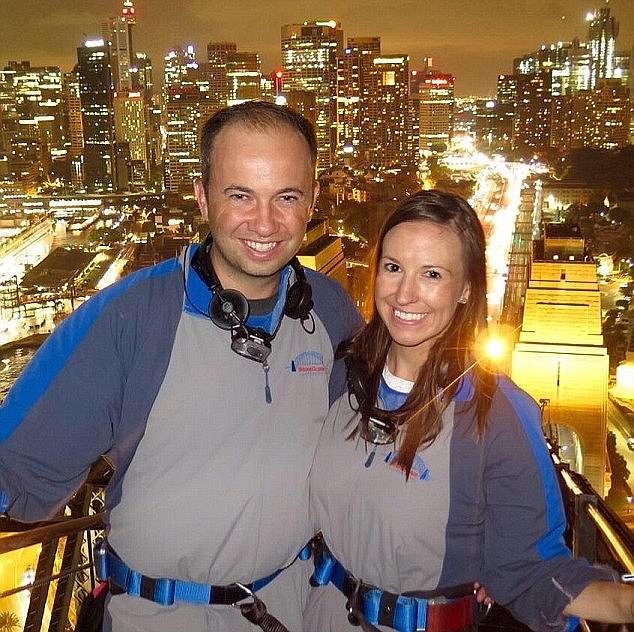 Ms Petino was once again dragged into the public spotlight after she was involved in a sexting scandal with then-Innovation minister Matt Kean in 2018 (pictured, Mr Kean with ex Caitlin Keage) 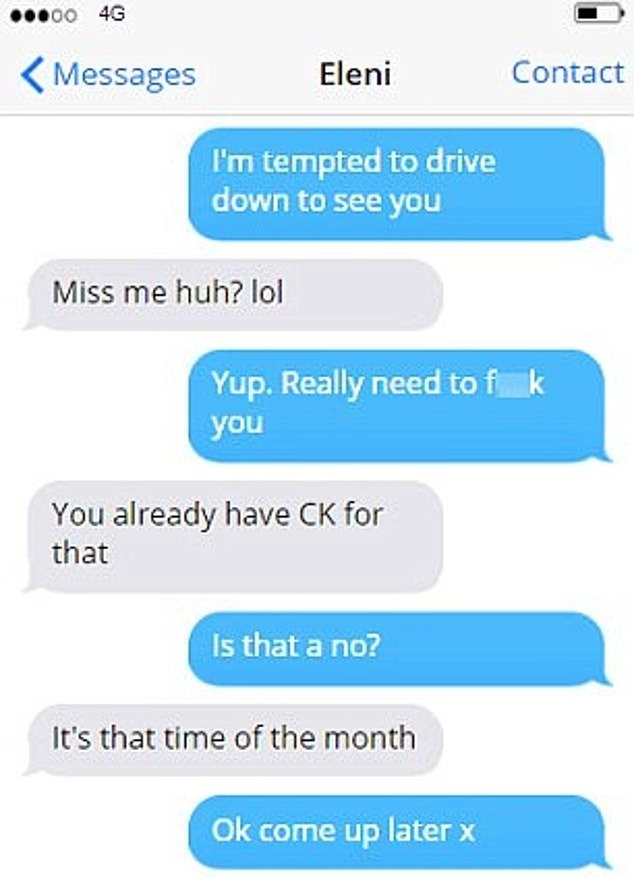 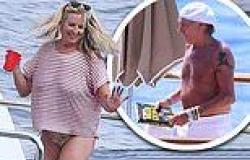 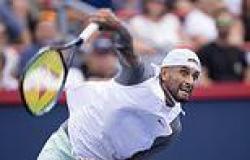 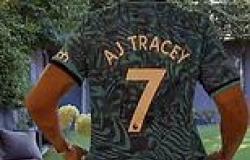 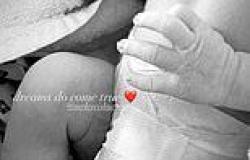 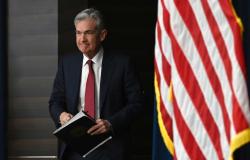