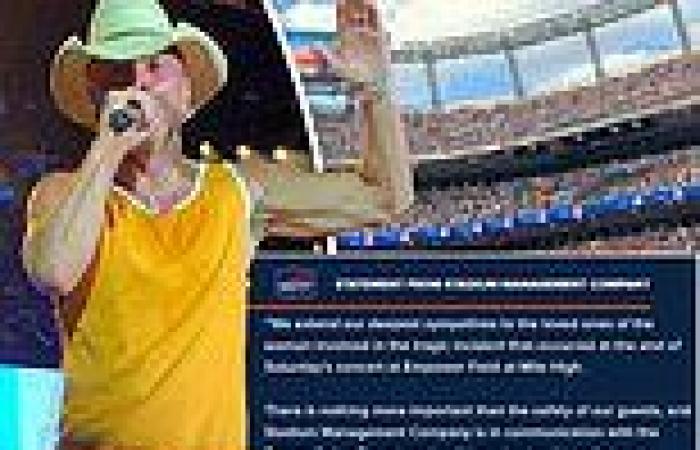 A woman attending a Kenny Chesney concert at a stadium in Denver fell to her death on Saturday night after falling off from an escalator railing.

The accident occurred at around 10:52 p.m. at Empower Field at Mile High, home of the Denver Broncos, after the concert. The concertgoer, who has yet to be identified, fell to the concourse below. The distance of the drop remains unknown.

Denver Police reported the incident as an 'accidental death,' denying suggestions that the woman was pushed or shoved before the fall.

'To my understanding, there was none of that, it was just an accidental fall, I don't think anyone pushed her or anything like that,' police spokesman, Nate Magee, told The Denver Post.

It remains unclear if she was intoxicated while perching onto the escalator railing or if she died at the stadium or if she was even taken to hospital. 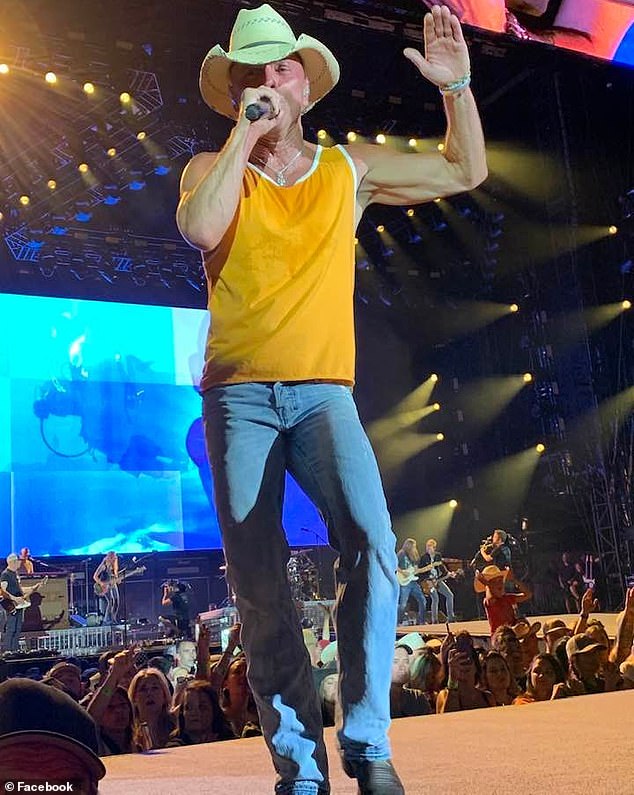 A woman, who remains unidentified, died on Saturday night after falling off from an escalator railing at Empower Field at Mile High at the end of a Kenny Chesney (pictured) concert 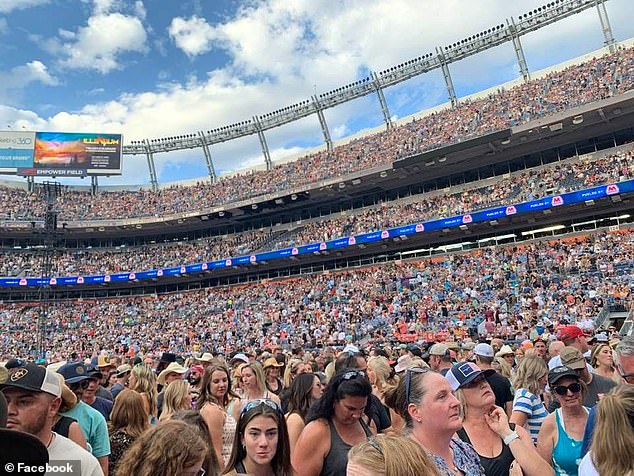 The tragedy struck at Empower Field at Mile High, home of the Denver Broncos. Pictured: concertgoers at the Kenny Chesney concert on Saturday night

Denver Police suggested the woman's fall was an accident, denying suggestions she was pushed off from the escalator's railing

In a statement shared with the Denver Post later on Sunday, Chesney said: 'I was devastated to learn of the loss of someone after our show. There had been so much joy, so much heart coming from the people of Denver last night — and to hear this is heartbreaking. Life is precious.

'Sharing music brings us together 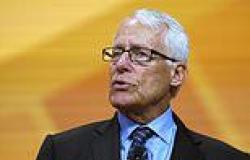 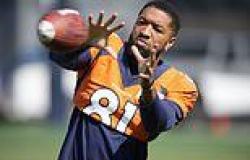 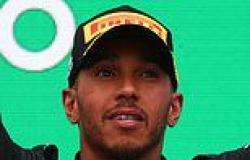 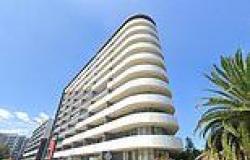