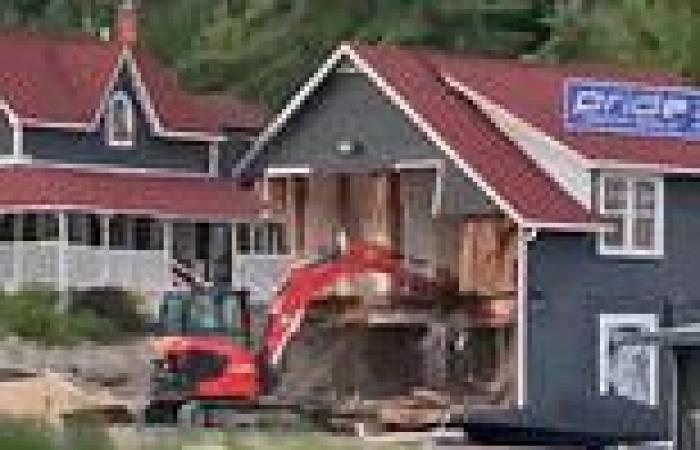 Extraordinary moment 'disgruntled worker' wrecks a luxury marina building using a digger 'in revenge for getting fired' in Canada Footage shows someone smashing through building on Muskoka Lakes, Calgary A 59-year-old man has been charged with mischief and handed a fine of $3,906 Resident says 'disgruntled worker' destroyed the Pride Marine Group building

This is the dramatic moment a 'disgruntled worker' destroys a luxury marina building as 'revenge for getting fired'.

Video footage shows someone smashing the bucket of a red digger through one side of the navy blue, red and white Pride Marine Group building which sits on the Pride of Rosseau Marina, in the Muskoka Lakes, in Calgary, Canada.

A 59-year-old man, who is understood to be a former employee on the property, has been charged with mischief over $5,000 (£4,072) and will appear in court at a later date.

A local resident filmed the jaw-dropping moment on Thursday 21 July, and tweeted: 'You can't make this up.'

The clip shows the red digger swinging from one side to another, knocking its dipper arm into the property, clawing through 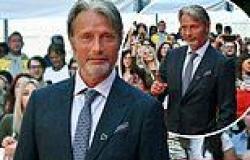 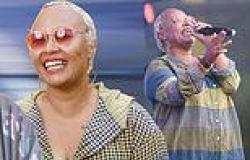 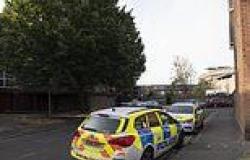 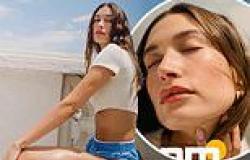 Man fatally shoots himself after crashing near US Capitol building mogaznewsen

sport news Anthony Joshua opens up on his 'nightmare' wait to avenge his loss to Oleksandr ... trends now