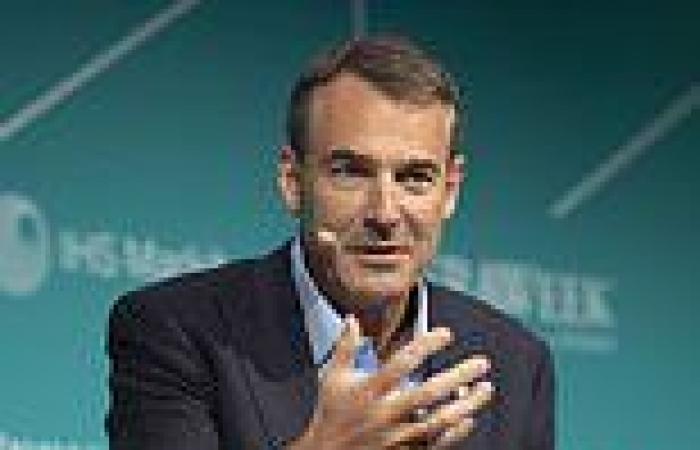 BP's boss is said to be a 'woke, workaholic' who divorced his wife of two years shortly before he became chief executive at the energy giant which he has referred to as a 'cash machine'.

Bernard Looney, whose company posted record profits of £6.9bn, a 14-year high, has been at BP since 1991 when he started off a drill engineer in the North Sea.

Often referred to as a 'company man', he has risen through the ranks to become chief executive in 1991 while having few hobbies.

The Irishman also boasts about his 'green credentials', commitment to diversity and humble beginnings on a dairy farm in Kerry on LinkedIn.

And also lists his pronouns as he/him on his social media profile, a nod to 'millennials' who he has tried to catch the eye of in laid back jeans, and wearing rainbow LGBT+-coloured lanyards and catchy Instagram posts.

And now in light of the 'eye watering profits' at the oil company which are seen as an 'insult' to hardworking families, he is expected this year to take home £11.7m after his pay ballooned to nearly £4.5m in 2021.

His life coach wife Jacqueline Hurst has also reportedly spoke about her marriage to a 'company man' who was using her to get a 'promotion' and dumped her via WhatsApp. 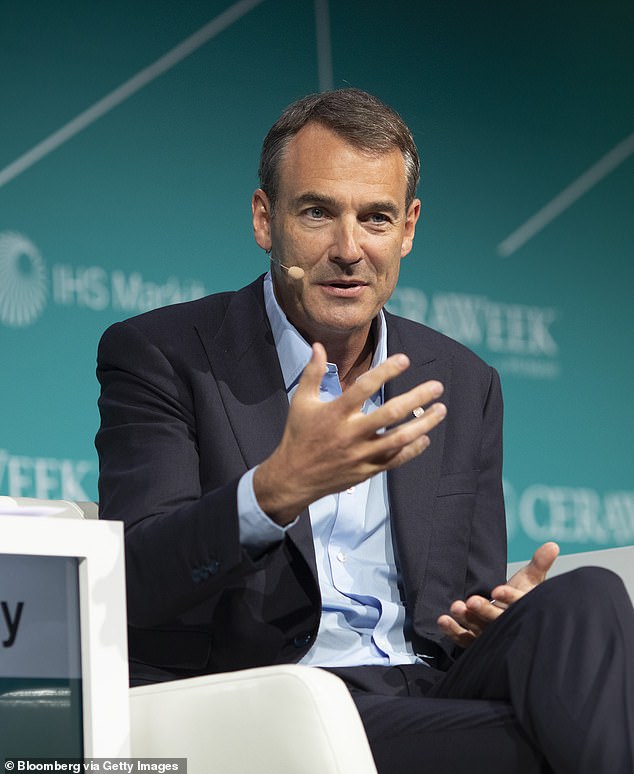 Bernard Looney, whose company posted record profits of £6.9bn, a 14-year high, has been at BP since 1991 where he started off a drill engineer in the North Sea 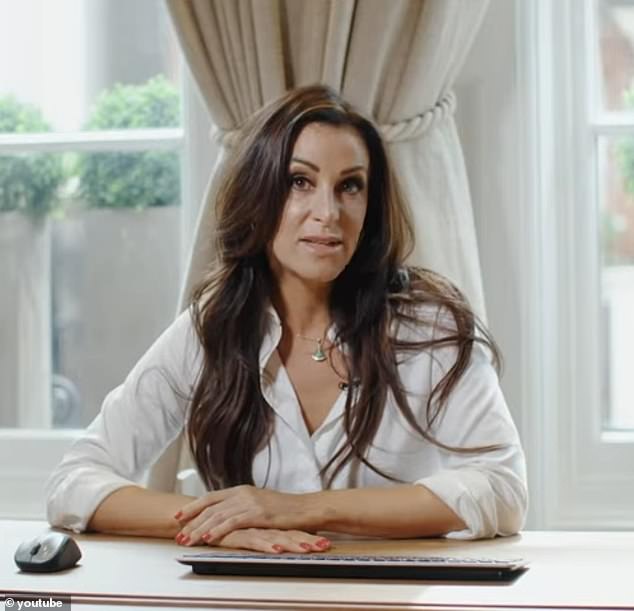 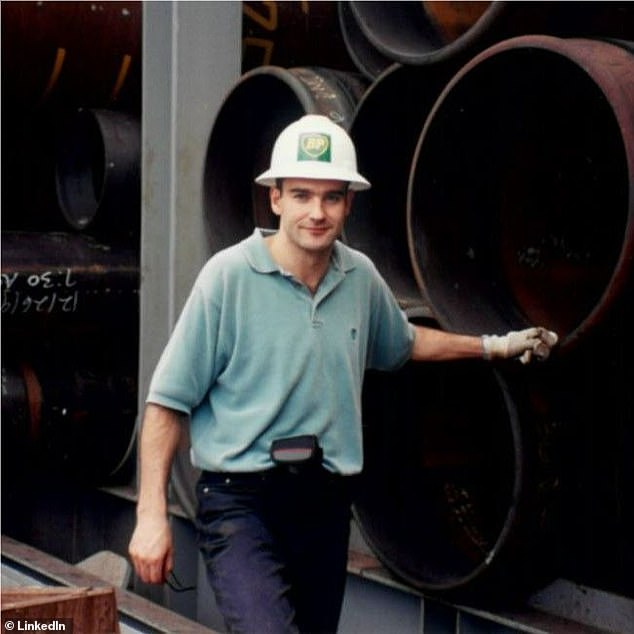 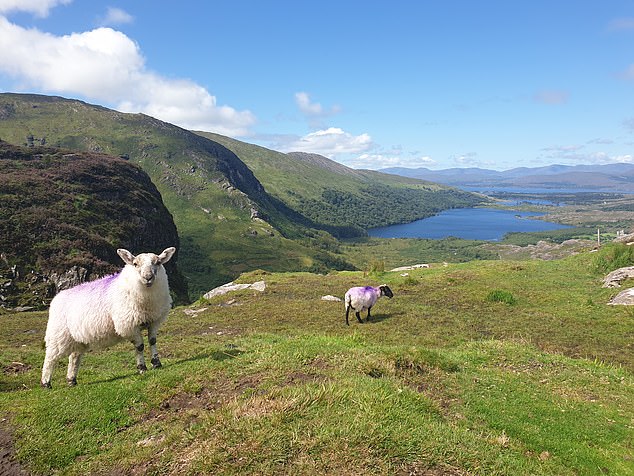 The Irishman also boasts about his 'green credentials', commitment to diversity and humble beginnings on a dairy farm in Kerry (pictured sheep at Gleninchaquin Park near Kenmare, Kerry) on LinkedIn

Mr Looney, now based at BP's London headquarters, recalling his time growing up on a farm in Ashgrove near Kenmare as one of five children explained how tough it was before he became the first to go to University, the Irish Independent reported.

He said: 'Only about eight acres out of the 90 we had were actually arable. We had 14 cows and it was pretty much subsistence farming'.

He would also help out on the farm as 'the gopher, bringing them whichever tool they needed' while is mother encouraged him to get on in life, he added: 'She said if I could read, I could do anything.'

While his parents, Mary and Tom Looney, left school when they were 11, he graduated from University College Dublin, which has produced many of Ireland's Prime Ministers.

Then took his first job at the age of 20 as a BP drilling engineer in the North Sea near Aberdeen. He then was part of the Deep Horizon team in Mexico, which is forever associated with the largest oil spill in 2010 which dumped 210m gallons into the sea, hurting wildlife.

Mr Looney also worked in Alaska, the Gulf of Mexico and Vietnam before getting more and more senior roles and becoming chief executive of BP in February 2020.

He announced a net zero ambition by 2050 and a 'new purpose of reimagining energy for people and our planet'. 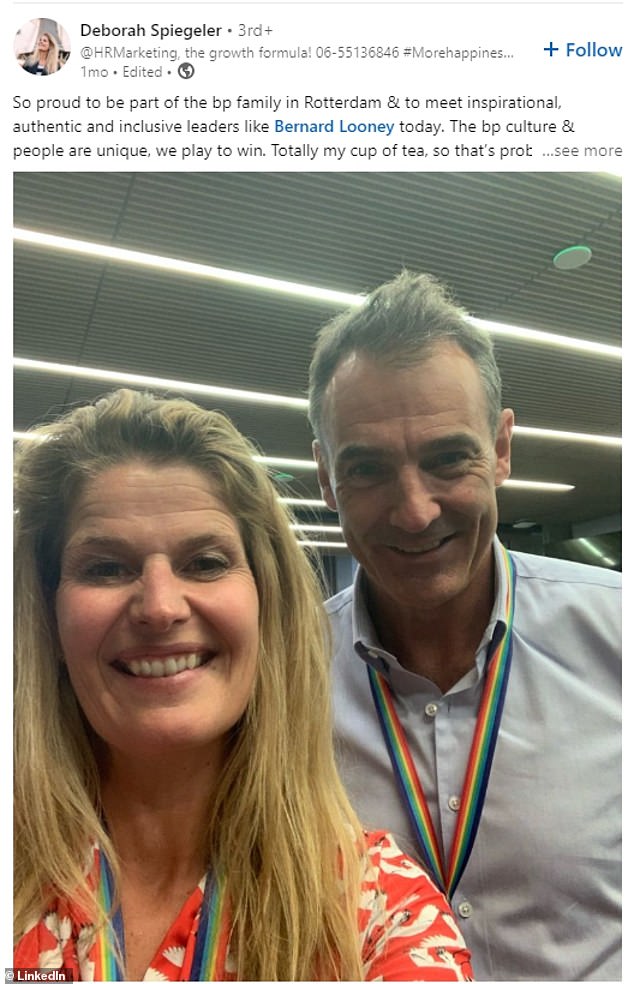 Mr Looney said: 'Two of the most distinctive aspects of the strategy are our plans to reduce bp's oil and gas production by 40% by 2030 and a 10-fold increase in annual spending on low carbon activities.'

But this has also brought his detractors who refer to him as the 'woke' evangelist of green initiatives.

An industry source suggested to The Sunday Times he was 'playing to the woke group' and said there was 'a degree of disenfranchisement, as you'd expect' among BP's 'older generation'.

Mr Looney has also come under fire within BP for his commitment to a 40 per cent cut in oil and gas production to meet environmental commitments.

'That's a hell of a hydrocarbon reduction at a time when the world obviously needs it. No one else has got anything like that projection,' a former senior insider told The Sunday Times.

'He was just a little too 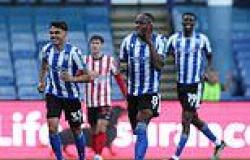 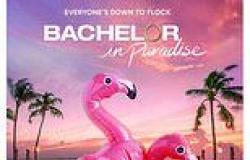 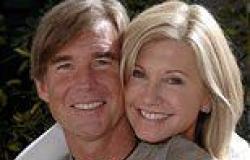