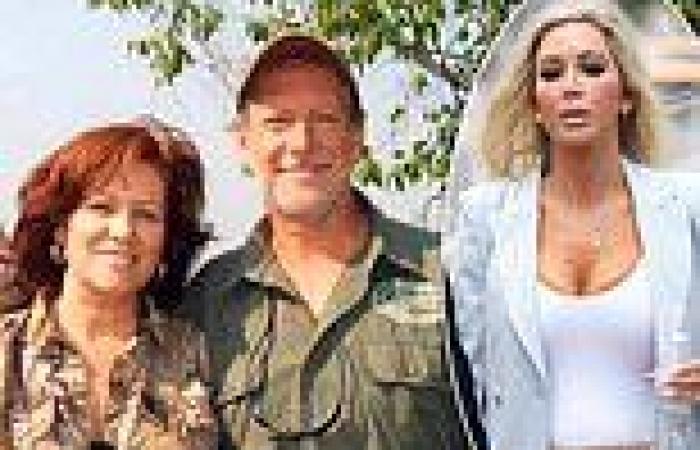 'We're very disappointed': Dentist facing the death penalty for murdering his wife during 2016 Zambian safari says he'll appeal once he has a chance to 'regroup' - as his glamorous daughter stands by him Larry Rudolph, 67, was found guilty of murdering his wife Bianca in 2016  He has vowed to appeal the conviction and maintains that he is innocent  Rudolph's attorney told DailyMail.com he was 'very disappointed' with the verdict and that they were preparing to appeal  He believes he should have been tried separately to his mistress, who was found guilty of being an accessory because he allegedly told her about the murder  Bianca was found inside the couple's cabin in Zambia with a gunshot wound to the chest  Larry told African authorities she accidentally shot herself in the chest  They believed him and let him fly back to the US  It wasn't until he started claiming millions of dollars in life insurance payouts that he was arrested

The dentist found guilty of murdering his wife during a 2016 African safari has vowed to appeal his conviction with the support of his family.

Larry Rudolph, 67, was yesterday found guilty of murdering his wife Bianca in 20156 during a trip to Zambia.

Prosecutors argued that he killed her in order to be with his mistress, who had given him an ultimatum about leaving his wife.

Now, he is facing the death penalty. A judge will decide what sentence to impose.

Rudolph, maintaining his innocence, has vowed to appeal.

'We are extremely disappointed. We believe in Larry and his children.

'There are lots of really strong appellate issues which we will be pursuing after we have had a chance to regroup,' his attorney David Markus told DailyMail.com on Tuesday. 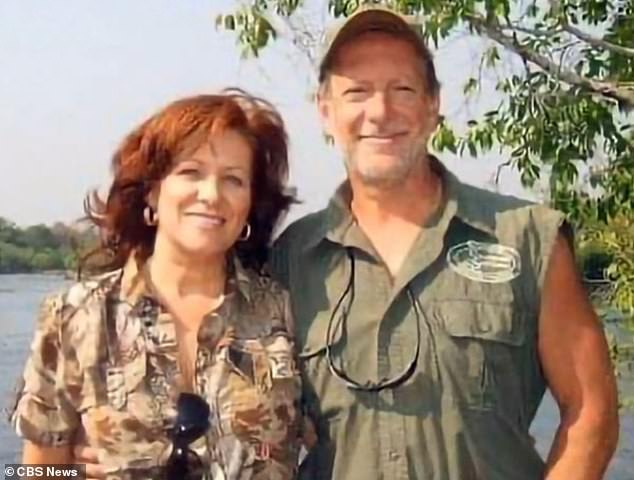 Larry Rudolph, 67, was yesterday found guilty of murdering his wife Bianca in 20156 during a trip to Zambia. 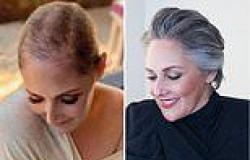 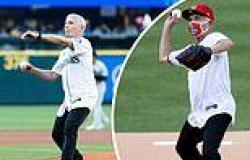 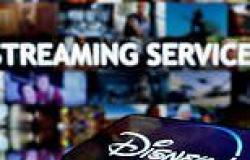 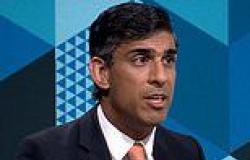 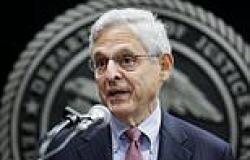