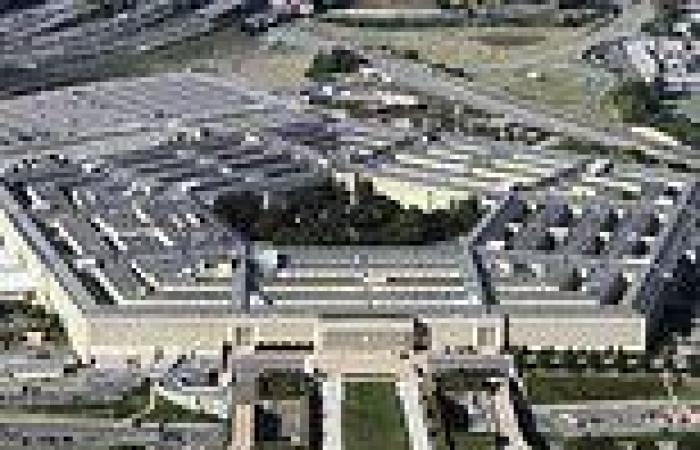 The ongoing probe into wiped Secret Service emails from around Jan 6 took a new turn Tuesday, when it was revealed that the Defense Department wiped the phones of top Pentagon officials when they left the Trump administration.

Among the officials who had their information wiped are former acting Defense Secretary Christopher Miller, who assumed leadership after Trump fired Pentagon boss Mark Esper in Nov. 2020.

The texts, had they been preserved, could provide additional information about Jan. 6th, as well who reached out and when about whether to send National Guard forces to quell the riot.

The panel, as part of its wide-ranging probe, has examined such issues as what preparations were undertaken by the National Guard, which US officials did and did not phone seeking to deploy Defense Department assets, and contacts over use of the 25th Amendment to remove former President Donald Trump from office. 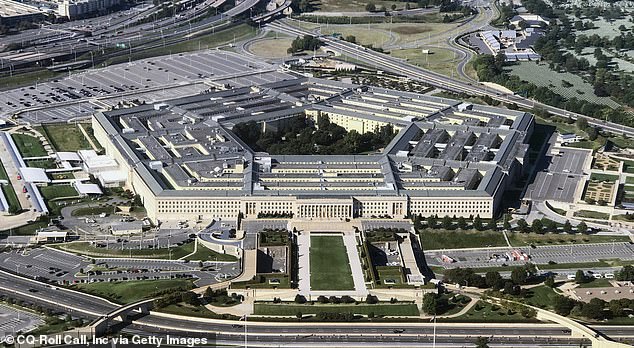 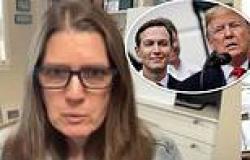 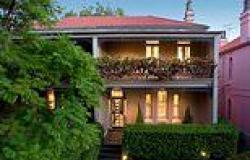 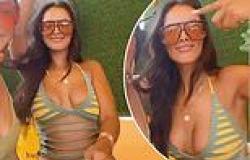 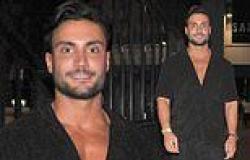