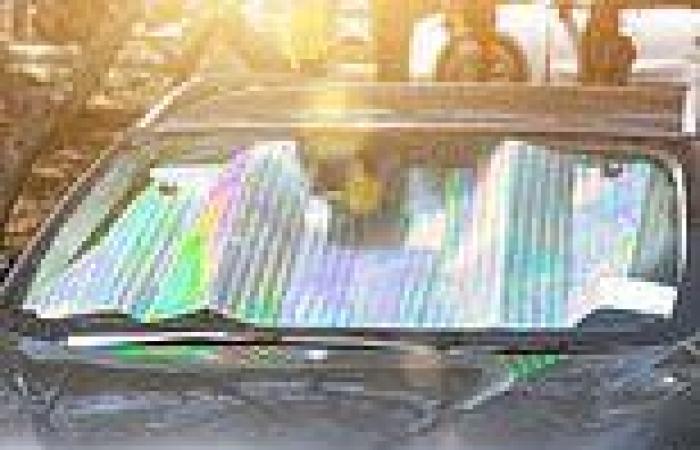 The tragic death of a 2-year-old boy in Kansas is suspected to have been caused by heat after he was found unresponsive in a car on Sunday, officials have said, amid a 92F heatwave in the Midwestern state.

Osage County Sheriff's Office officers were called to an address, which has not been made public, in Scranton at around 3.40 p.m. local time.

Sheriff Chris Wells said the child was rushed to Topeka's Stormont Vail Health, where he was pronounced dead. Wells said the toddler appeared to have 'got into the car' by himself and had not been left there by an adult, as is often the case.

The case remains under investigation, and an autopsy will take place soon to determine the boy's exact cause of death.

According to the National Weather Service, temperatures in Topeka - around 23 miles north on Scranton - reached peaks of 92F on Sunday, while averaging 80.5F throughout the day.

At 4 p.m., 20 minutes after the police were called to the scene, a temperature of 90F was recorded with a heat index of 101.

Should heat be confirmed as the cause, it would make the boy's death the 14th hot car death so far this year, according to data from Kids and Cars Safety. 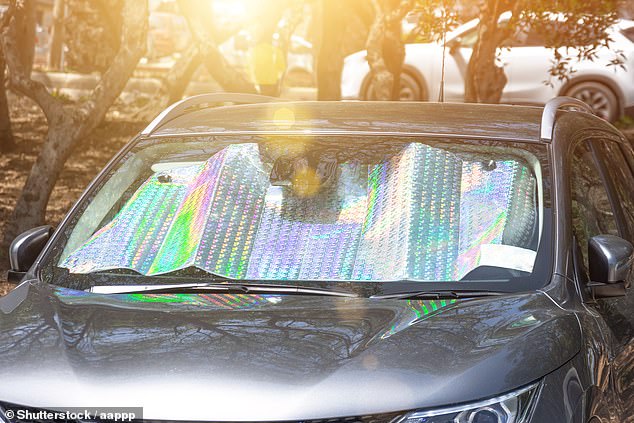 The tragic death of a 2-year-old boy in Kansas is suspected to have been caused by heat after he was found unresponsive in a car on Sunday, officials have said. Pictured: A car is seen with a reflective cover (file photo)

The national non-profit organization - which tracks car deaths and works to prevent the risks of leaving children and pets it cars - says around 38 children die each year in America from being left in a hot car.

Approximately 87 percent of them are aged three or under, it says.

The name of the deceased child has not been released, but Sheriff Wells confirmed to Newsweek that it was a boy - and that early indications suggested he had climbed into the car by himself.

He told the news outlet: 'This incident is still under thorough investigation. All evidence as of this moment indicates this was a tragic accident, and that no crime was committed.

'The child was a boy, and information we are gathering indicates the child was likely playing and climbed into the vehicle, rather than being left in the vehicle.

'At this time, we will not be releasing the name of the child or the child's family.'

Officials and health experts have urged parents and others looking after children to take extra care in hot temperatures, with Amber Rollins, a director at Kids and Cars Safety, telling ABC News that hot car death have been trending upwards.

'In the '90s, we realized children were being killed by overpowered airbags and children are still safer riding in the back seat. We moved them to the back seat because that's where they're the safest. However, now they're out of sight of the 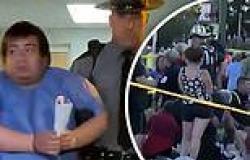 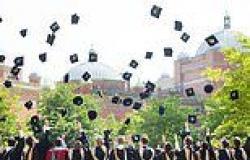 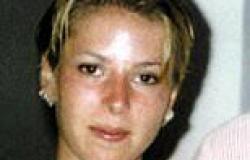 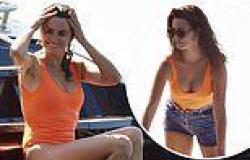