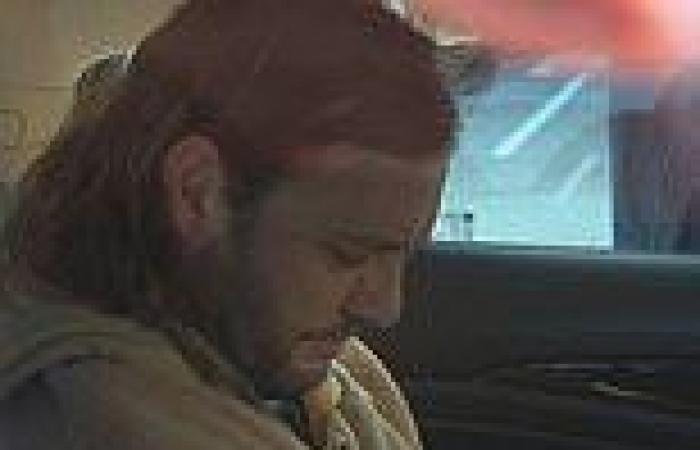 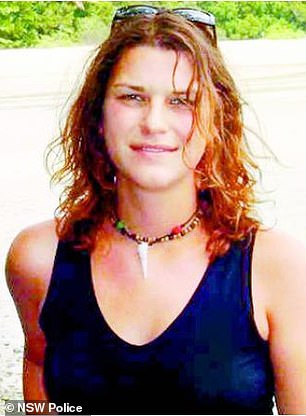 A German-born surfer who allegedly suffocated his backpacker girlfriend in their campervan and dumped her naked body in the bush 17 years ago will walk free from jail after his wife's wealthy family offered $450,000 for bail.

Tobias Suckfuell Moran is charged with murdering his former partner Simone Strobel - who was allegedly suffocated with a pillow or plastic bag in Lismore, northern NSW, in 2005.

He was extradited from Western Australia to Sydney last month after being charged with the alleged killing - and acting with intent to pervert the course of justice.

Daily Mail Australia can reveal the Perth-based relatives of Moran's wife Samantha made a frenzied last-minute bid at Sydney's Downing Centre Local Court on Thursday to put up cash, property and even luxury rugs to secure his release on bail from Parklea jail in the city's west.

Respected Perth dentist John Moran - Samantha's father - put up $200,000, while $100,000 each was offered by his wife Sandy, his son Michael, and his daughter - Samantha - who is expecting her third child with the accused.

But the court requested records of property, bank balances and other financial assets from the Moran family.

There was a discussion about the value of rugs belonging to the accused killer's mother-in-law - and mention that her January 2022 bank balance of around $25,000 might not be enough for the bail offer.

John Moran told court officials in Sydney his family's legal representatives were racing to Fremantle court in Western Australia to do more to secure the release of his daughter's husband.

It seemed Tobias Moran would not be walking from Parklea prison and returning to his luxury life with his pregnant wife and their two children in her family's multi-million dollar Perth beach house.

But a late application by the NSW Director of Public Prosecutions to block bail after Magistrate Margaret Quinn had granted, was subsequently dropped and Mr Moran will now be released and return to Western Australia. 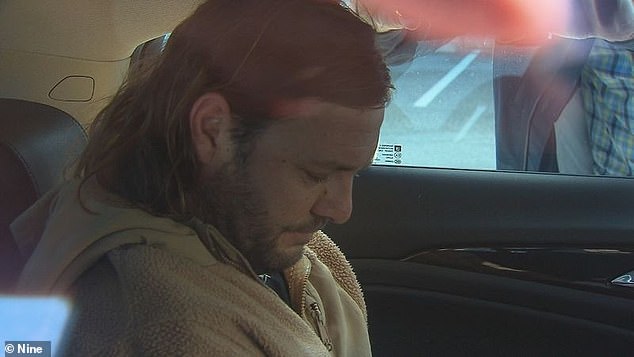 Accused killer Tobias Moran (above) has been granted release after his wife's wealthy Perth family offered up property, cash and rugs to secure his return to his luxury beach shack

Tobias Moran spent the past week in Covid isolation in Parklea prison after being extradited from Perth and charged with murder.

The accused left Australia soon after his long-time girlfriend's death and returned to Germany after Lismore locals raised $6,000 for his plane ticket home.

He later met wealthy Perth ski instructor, yoga teacher and lawyer Samantha Moran in South Africa and the couple married, and returned to live in Australia.

Magistrate Margaret Quinn said the 2007 inquest into Ms Strobel’s death and an inquiry in Germany had found there had been fights between Mr Moran and Ms Strobel, drinking and they had been 'perhaps on drugs' on the night she died.

She said statements from witnesses said there were screams heard on the night and indications of 'some aggression on behalf of Mr Moran, who had denied there had been drinking … or drugs'.

Ms Quinn granted bail because of the substantial surety, the delay before going to trial and the fact that 'it is not the strongest circumstantial case that I have seen'.

She ordered him to report to a WA police station three days a week, surrender his passport, and not to go within 500metres of any international departure point.

Tobias Moran is not expected to go to trial for Ms Strobel's alleged murder until late 2024. 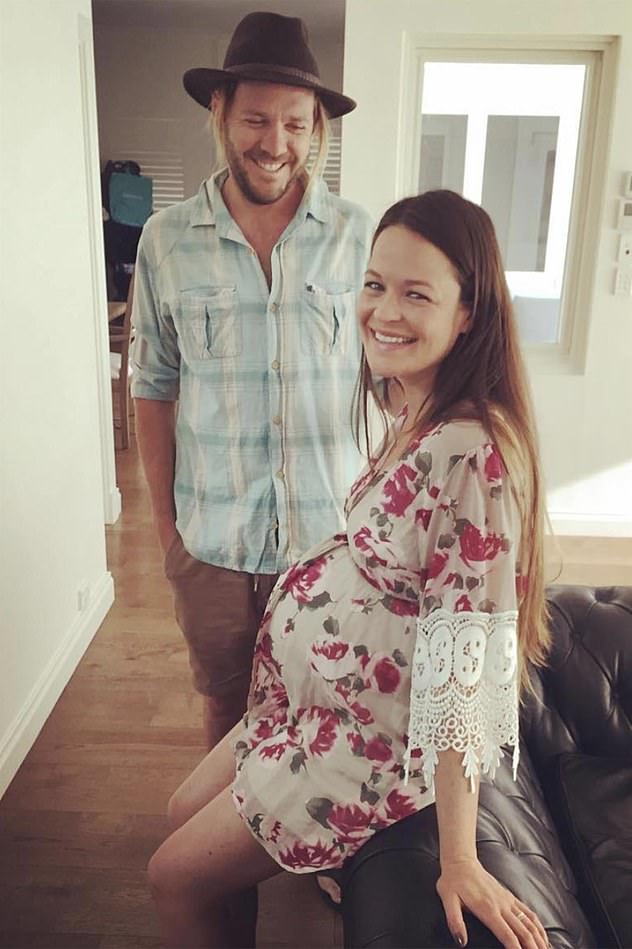 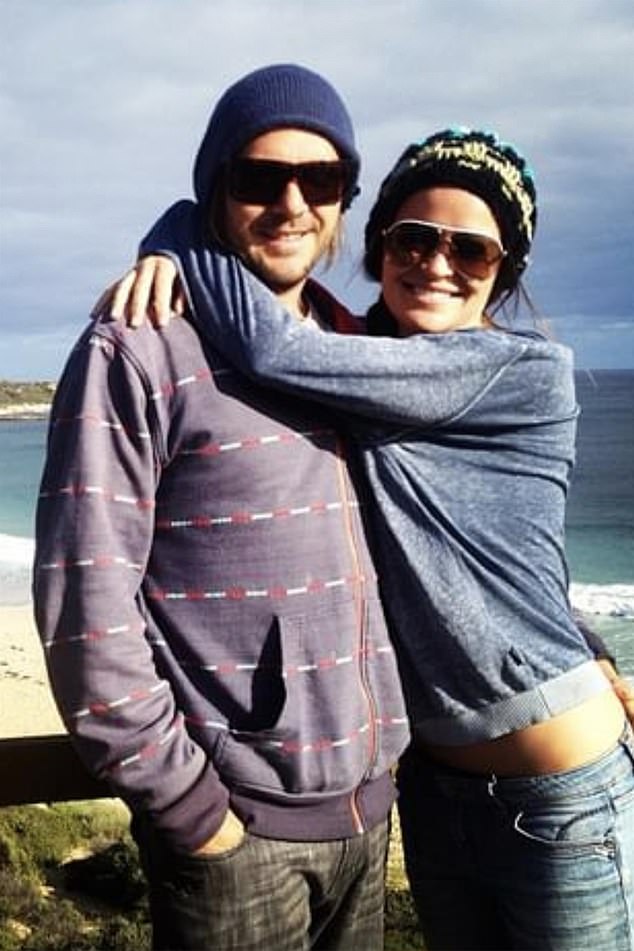 Ms Moran put up $200,000 for her husband's bail and her parents, Perth dentist John Moran and his wife Sandy were prepared to forfeit a further $250,000 surety against his flight before a 2024 trial

Tim Game SC told the court on Wednesday that the police case is a 'weak theory' with more than 300 witness statements and would be a complex case to defend.

Before being granted bail Mr Moran appeared in court via video link from Parklea prison wearing a blue forensic gown over his prison greens, with his hair drawn back in a ponytail beneath a white surgical mask.

Mr Game argued against a letter Chief Investigating Officer, Detective Sergeant David David Mackie, which was submitted to the court by prosecutors. 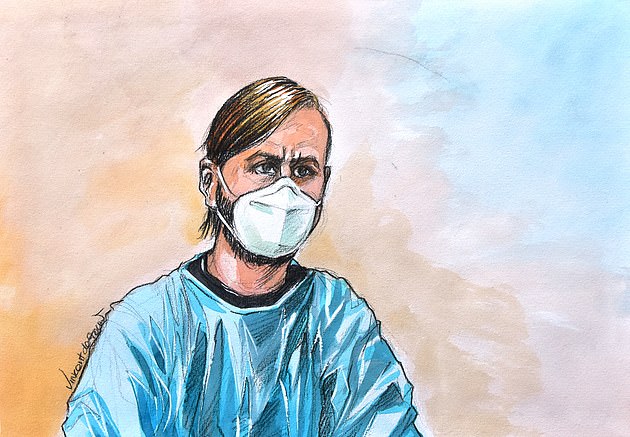 Tobias Moran (above in an artist's court sketch on Wednesday) appeared by video link from Parklea prison to apply for bail with the help of $450,000 from his wife's family 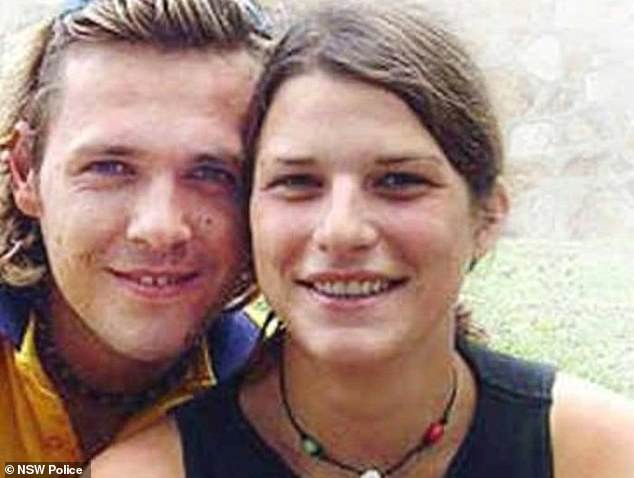 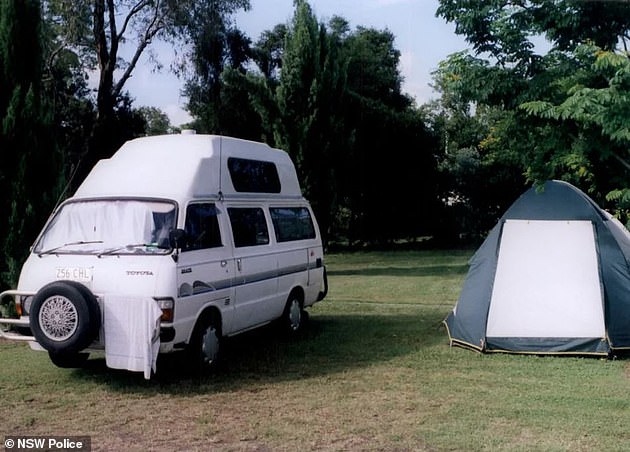 Mr Game repeatedly said there was 'no evidence' for the allegations against Mr Moran, which assert the now 42-year-old man murdered Ms Strobel in the couple's campervan after a night out at Lismore's Gollan Hotel. 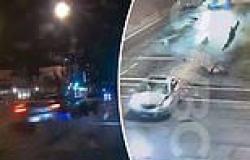 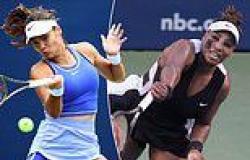 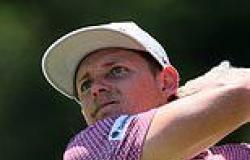 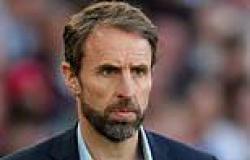