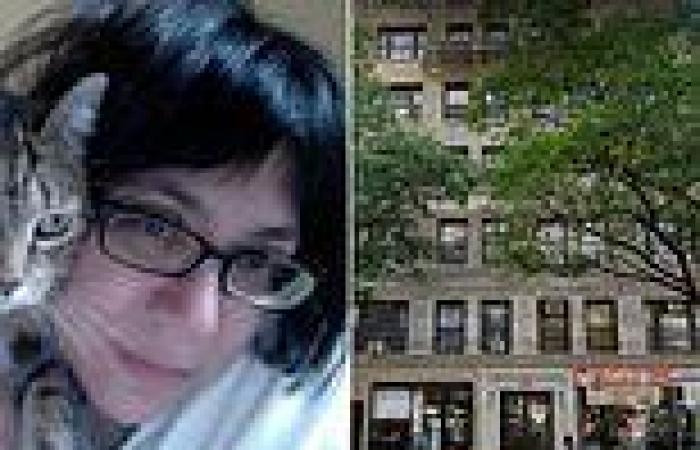 The New York Times's housing columnist is being sued by her landlord over allegations of $35,000 in unpaid rent.

Joyce Cohen, who writes the popular series The Hunt, featuring the trials and tribulations of New Yorkers attempting to navigate the city's real estate swamp, was sued on Tuesday in New York Supreme Court.

Cohen and her husband, Benjamin Meltzer, are accused of subletting an apartment on the Upper West Side while their own home two blocks away was near another being renovated, and then refusing to pay the rent.

The couple took over the apartment in November 2020, after it was advertised on Craigslist. They were looking for somewhere quiet, as Cohen suffers from hyperacusis - a condition of extreme sensitivity to noise, which forces her to wear industrial-grade ear protection when she leaves the home.

The original renters, Amit and Jasmine Matta, moved to another property they owned as it was more suitable for their daughter during the pandemic, and Jasmine was recovering from cancer.

Cohen and Meltzer agreed to pay $2,999 a month, on the understanding that it was a temporary arrangement and that the owner of the building on West 72nd Street was unaware it was being sublet. 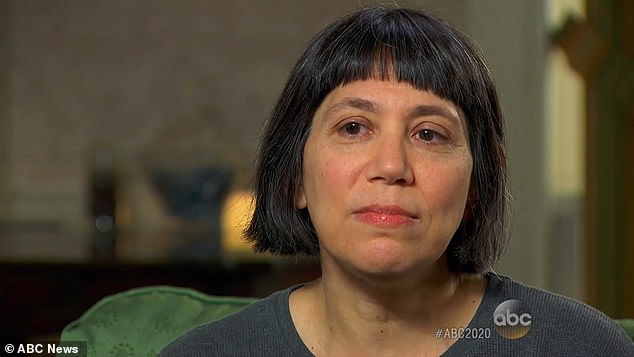 Joyce Cohen, a housing reporter, is being sued with her husband over allegations of $35,000 in unpaid rent 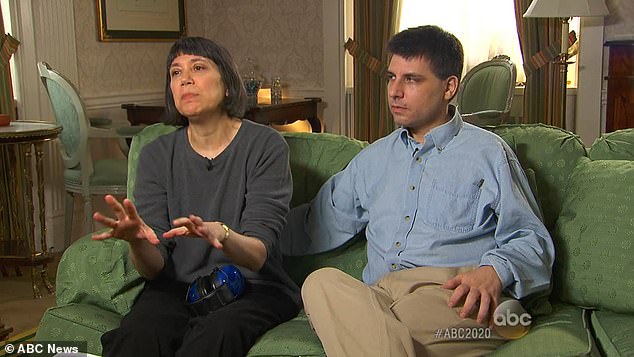 Cohen and her husband Benjamin Meltzer both suffer from hyperacusis, meaning extreme sensitivity to noise. When building work began near their home they needed to move temporarily 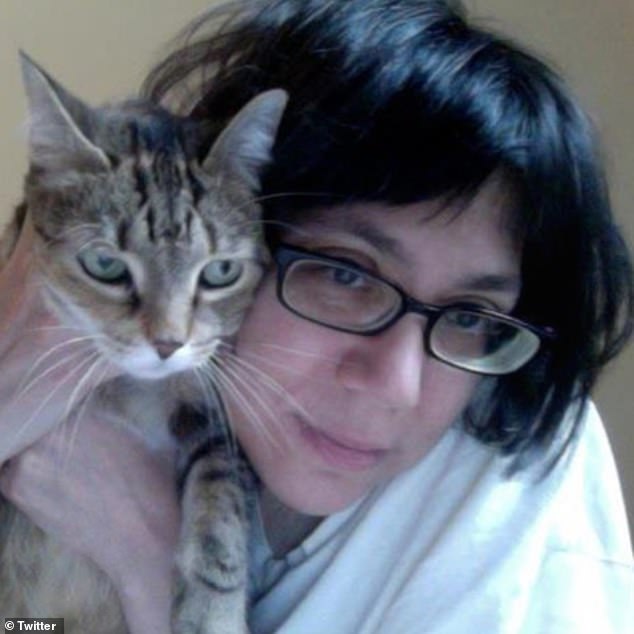 Cohen is pictured with her cat. The 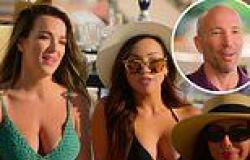 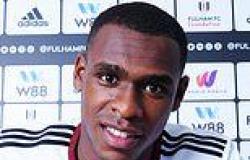 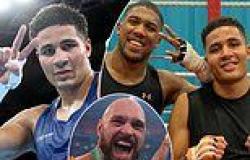