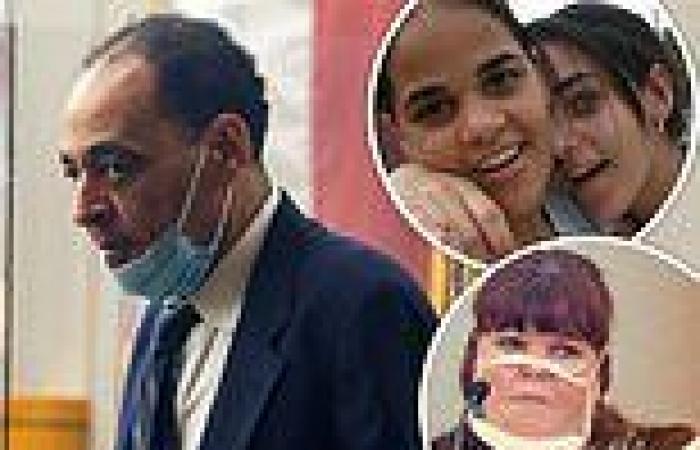 The ex-wife of an Egyptian man on trial for the murder of their two daughters for dating American boys called him the devil as she alleged 15 years of abuse under him.

When prosecutors asked Patricia Owens to identify ex-husband Yaser Said, 65, in court on Thursday, she pointed at the man accused of killing her two daughters, 17-year-old Sarah and 18-year-old Amina, NBC 5 reported.

'That devil there,' she said as she testified about years of abuse she and her two daughters allegedly suffered at the hands of Said.

The Egyptian-born cab driver, who lived with his family just north of Dallas, allegedly shot and killed his daughters in his taxi after telling them they were going out to eat on New Year's Day in 2008.

It is widely speculated Said committed an honor killing - a practice where individuals are murdered for bringing perceived shame on their family - after he discovered the girls had non-Muslim boyfriends and thought they were becoming 'too American.' 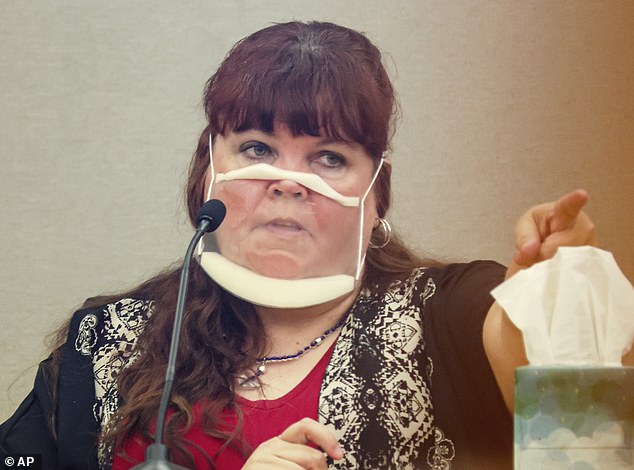 Patricia Owens (pictured) called her ex-husband, Yaser Said, 'that devil' during the murder trial of their two teenage daughters on Thursday 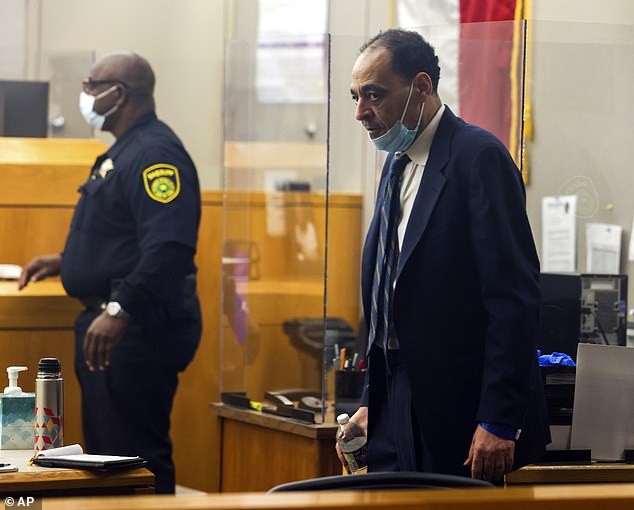 Said, 65, is accused of shooting to death 17-year-old Sarah and 18-year-old Amina on New Years Day in 2008 in what prosecutors are calling 'honor killings' because the girls had allegedly shamed him for being 'too American' 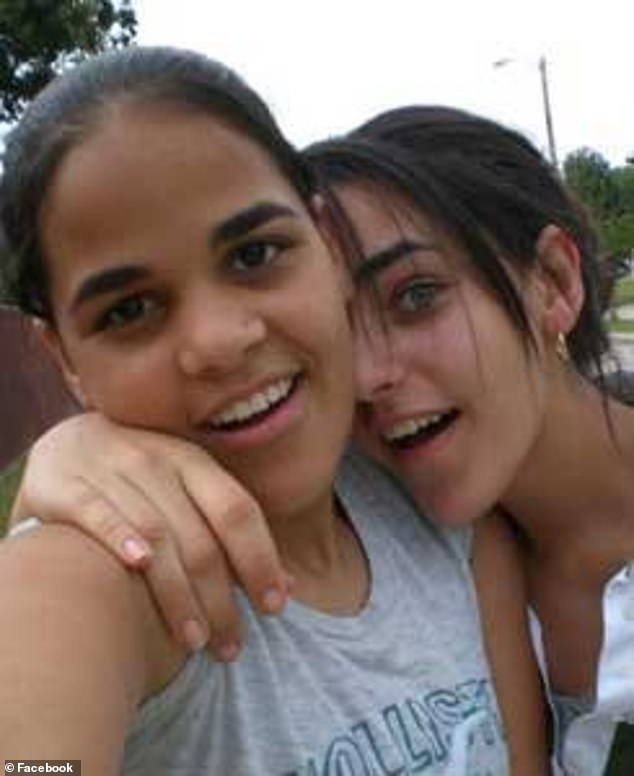 During her testimony, Owens said she married Said in 1987 when she was just 15 and he was 29, giving birth to her three children within the first three years of their marriage.

In 1998, Owens filed a report with the Hill County Sheriff's Office accusing Said of sexually abusing the two girls.

She said she fled with all three kids for months before eventually returning to the family's home near Waco and telling the girls to recant their stories.

Owens and her daughters fled again in 2007, moving to Tulsa, Oklahoma, after the girls said they feared for their lives if they lived together with their father.

She noted that Said would allegedly look over the girls' phone records and call the numbers to see if they belonged to a boy or a girl.

Despite fleeing from him, Owens and the girls returned to the Texas home because they were afraid there would be 'repercussions' if they didn't.

When prosecutors asked Owens if she knew what would happen when they returned, she said: 'Part of me did. Part of me didn't.' 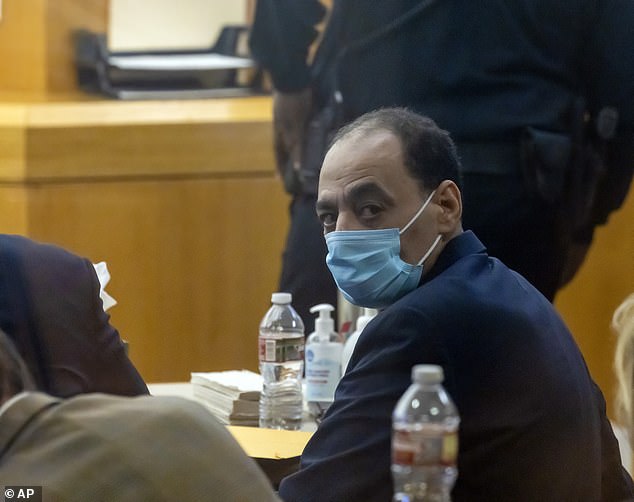 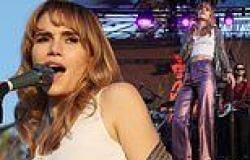 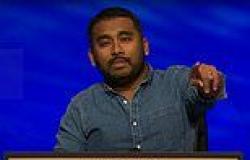 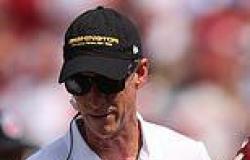 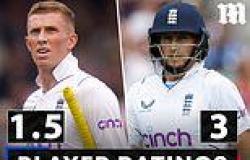