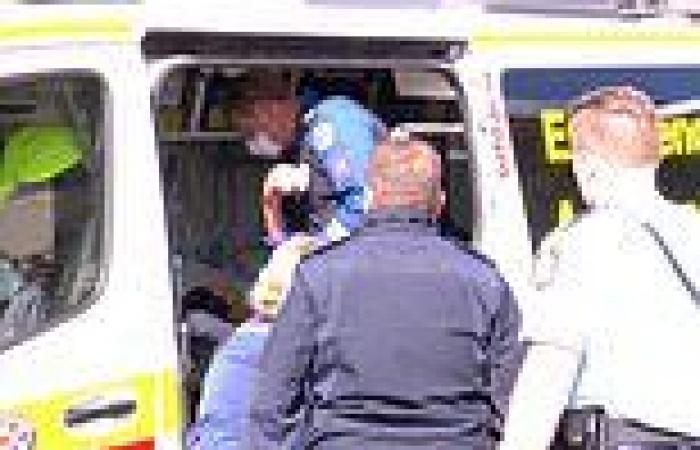 A heroic builder has come to the rescue of a woman who was stabbed in the chest with a kitchen knife in Sydney's eastern suburbs.

Just after midday on Monday a 46-year-old woman was stabbed at a two-storey home on Dover Heights - with nearby local builders hearing the woman's screams and rushing to her aid.

Peter, a builder from Trident Design and Construction, said the woman managed to get a hold of the knife and throw it towards the street.

Peter then managed to grab the knife before the alleged stabber demanded the weapon be handed over.

Peter said he kept his cool, moving backwards as the alleged offender closed in - before eventually the man calmly turned and walked away, hopping in a white Audi and driving off. 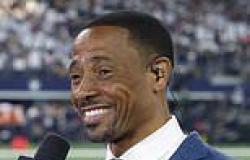 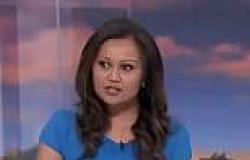 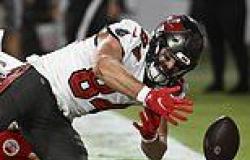 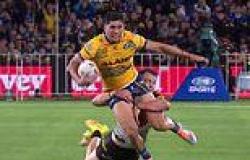 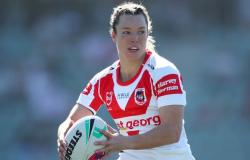 Monday 3 October 2022 06:09 AM Em Rusciano confesses to '2am meltdowns' about her life trends now