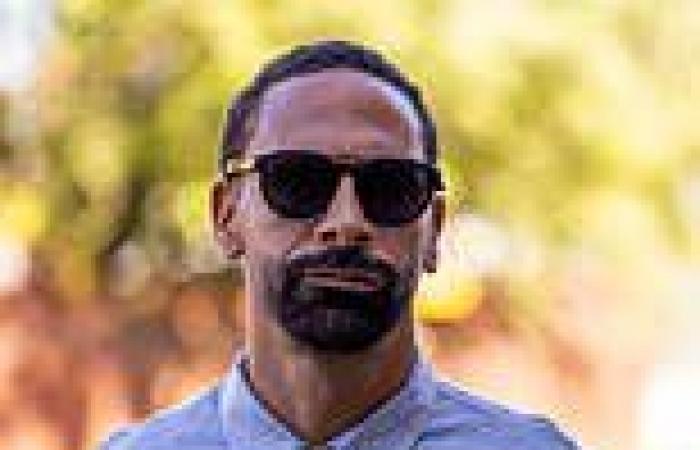 Former England defender Rio Ferdinand told a court a football fan accused of racially abusing him called him a 'w*****' before making a monkey gesture at him after he had been bantering with others in 'jovial way'.

Jamie Arnold is accused of causing racially aggravated harassment, alarm or distress to Mr Ferdinand by using 'threatening, abusive or insulting' words or behaviour at the Wolverhampton Wanderers v Manchester United match at Molineux on May 23 last year.

During the prosecution's opening of the 32-year-old's trial at Wolverhampton Crown Court, footage was played to jurors, allegedly showing him making a racist gesture.

Mr Ferdinand had been at the game - the first time fans had returned to ground since the start of the coronavirus pandemic - working as a television pundit for BT Sport, the court heard.

But the former United star gave evidence from the witness box on Monday, saying that although he noted the man and his 'more aggressive body language', he did not see a monkey gesture or hear any racial abuse.

Mr Ferdinand said the atmosphere at the ground was 'jovial', and that he was recognised on the outside broadcast gantry by nearby Wolves fans, who engaged 'in a little bit of banter'. 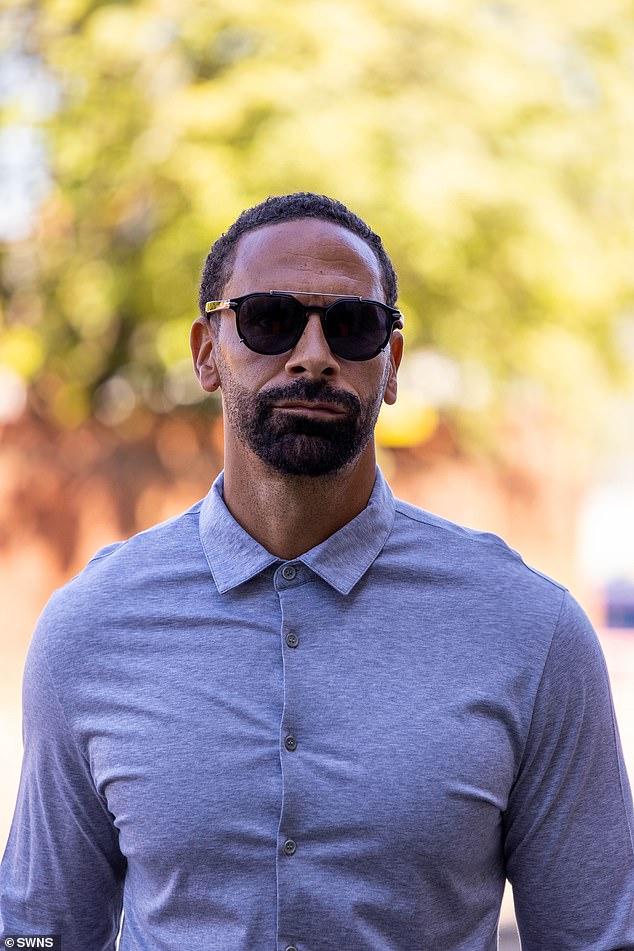 Rio Ferdinand has arrived at court to give evidence against Jamie Arnold, 31, in the trial 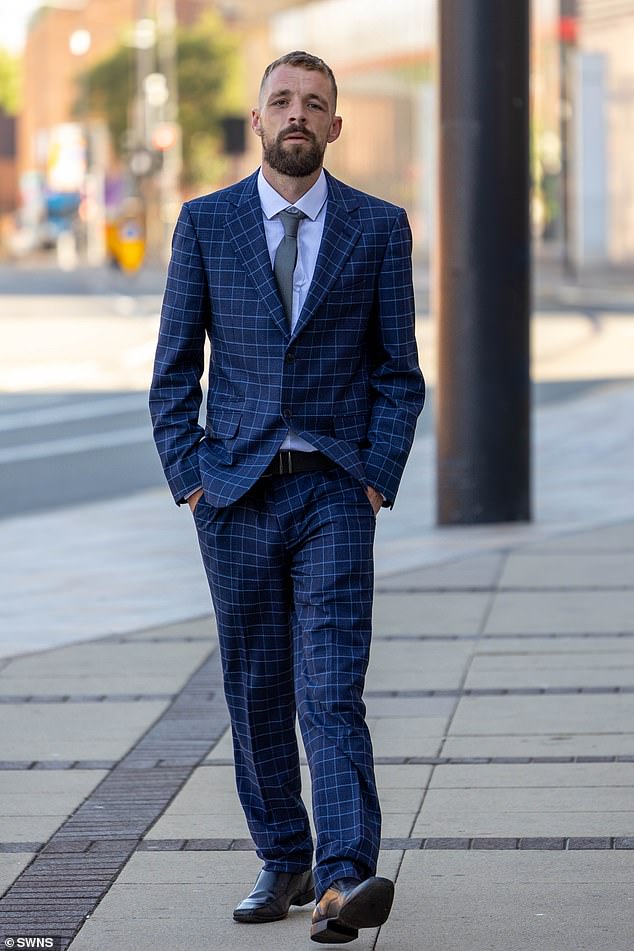 Arnold, 31, says he did not make monkey gestures and shout racial slurs towards Ferdinand

He agreed the banter was 'normally' in good humour.

Mr Ferdinand said he became aware of a handful - about four or five - Wolves supporters who were 'just a little bit more kind of serious about it', adding one in particular was 'more aggressive'.

'A bit more directed at me, firmly. Fixated.'

Asked if he 'engaged' with that male, Mr Ferdinand said: 'I gave him a little bit back, jovial like, I gave that person a knowing nod, when it was 2-1 (to Manchester United).'

Mr Ferdinand was asked under cross examination by defence barrister Andrew Baker if he had seen Arnold make a monkey gesture towards him, with the ex footballer replying 'No.'

He added that he did not hear the defendant shouting anything abusive towards him.

However, Mr Ferdinand 'presumed' Arnold had made the 'wanker' sign at him, and when United went 2-1 up, recalled 'pointing at him, laughing at that person, 100%'.

'I just go back at them to say 'reminder', just as they 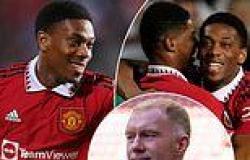 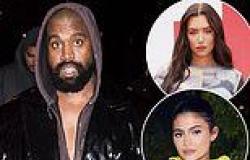 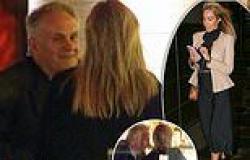