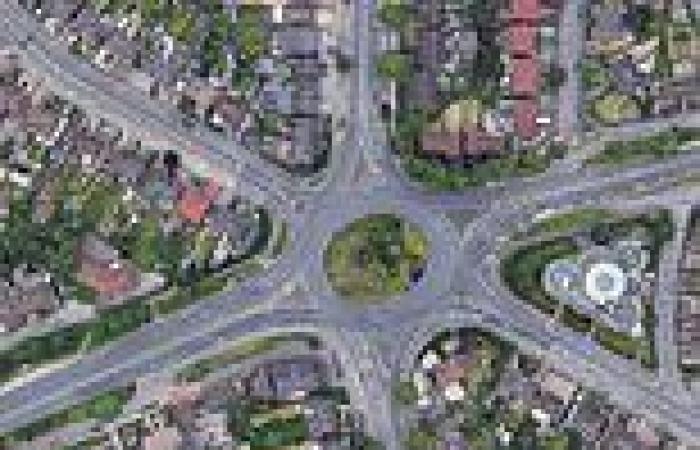 Vegan activists have called for the city of Leicester to rename a traffic roundabout called Pork Pie Island to 'Vegan Pie Roundabout'.

People for the Ethical Treatment of Animals (PETA) suggested the controversial move in a letter to Leicester's Mayor Sir Peter Soulsby, saying that the island should be rebranded to help promote healthier food choices.

Pork Pie Island was named by locals to match a 1930s library which sits adjacent to the roundabout. The library has a series of round sections surrounding its main building that slightly resembles a pork pie when looking at it from a bird's-eye view.

Kate Werner, senior campaigns manager at PETA, claimed the word 'vegan' was invented in Leicester, and changing the name would inspire residents to choose meat-free foods. 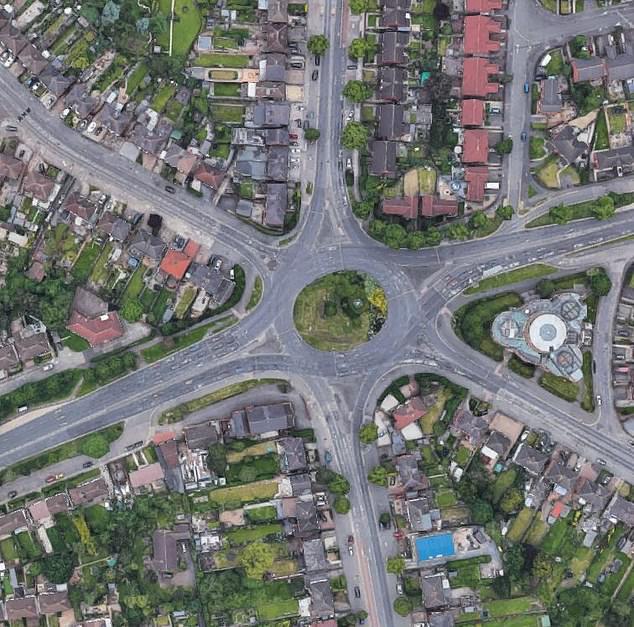 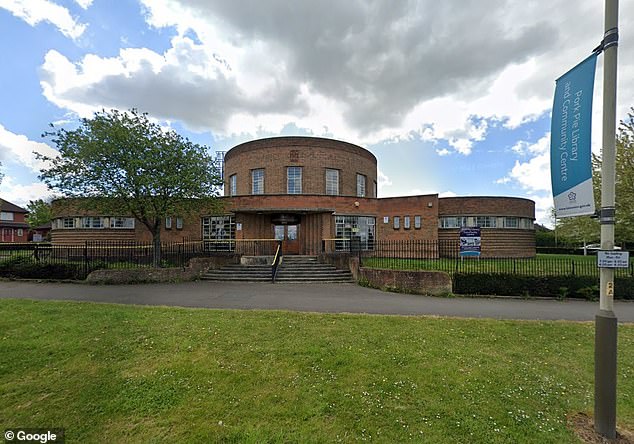 She said: 'This timely name change would inspire healthier food choices that help the environment, celebrate Leicester's heritage, and prevent animal suffering. This is not a pie-in-the-sky request. 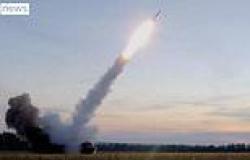 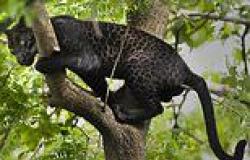 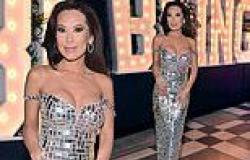 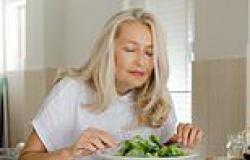 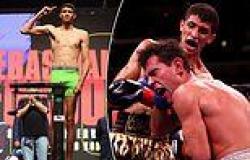