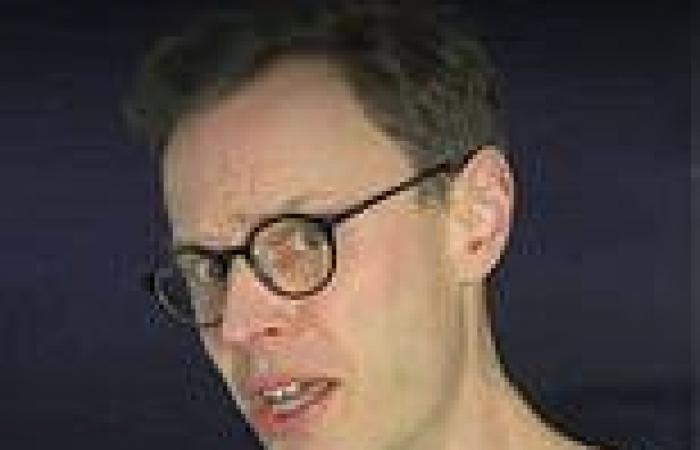 A PhD student has published a research paper in which he details how he masturbated for three months extreme Japanese comics featuring young boys.

He said: 'I happened to live alone during this experiment, and I had newly become single after a long relationship - these factors probably contributed to my willingness and eagerness to explore this method.'

After publishing his 4,000-word paper in April, the piece has been subsequently been discovered by horrified social media users and shared on Mumsnet, where it has been branded a 'PhD in w***ing'. 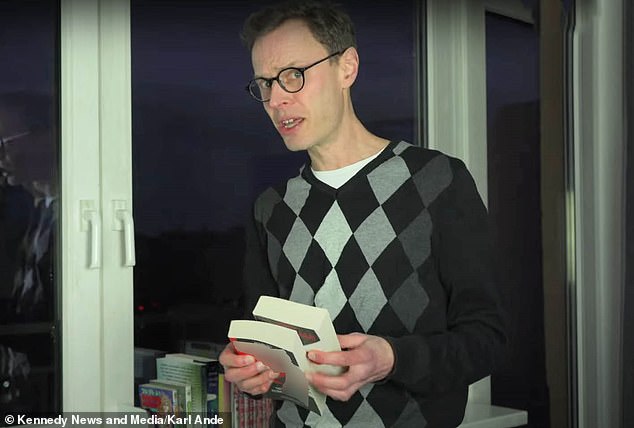 Outraged mothers questioned how the visual anthropologist's 'sickening' material had got past the university's ethics process and even been funded by the university.

However Karl's study even thanks his PhD supervisor Dr Sharon Kinsella - who herself specialises in 'Lolita complex subcultures' at the university - for 'always encouraging him to go where his research takes him'.

Some parents were unable to even finish the study's introduction and described the contents 'unspeakably grim' as it documents pleasuring himself in great detail while discussing 'pubescent boys' and 'the period of puberty'.

The University of Manchester said they had had 'significant complaints' that they were 'taking very seriously' and confirmed they were conducting a detailed investigation into the individual's work. 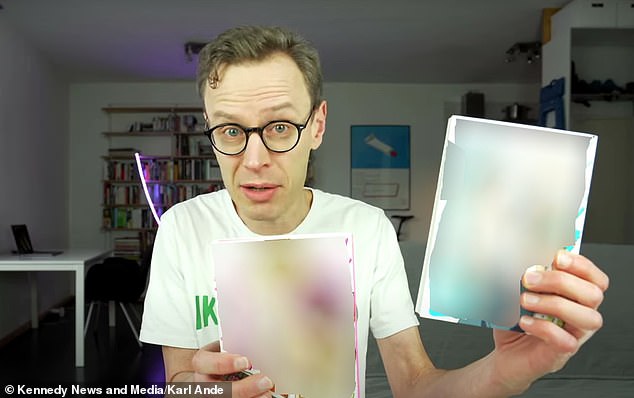 Karl writes that he'd just come out of a long-term relationship when he began the experiment which contributed to his 'eagerness'. 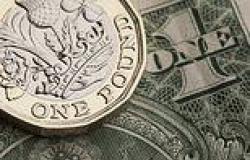 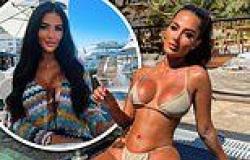 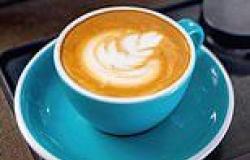 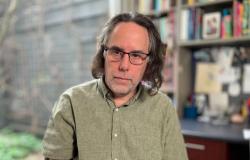 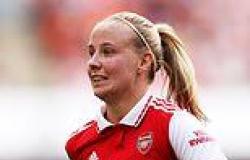