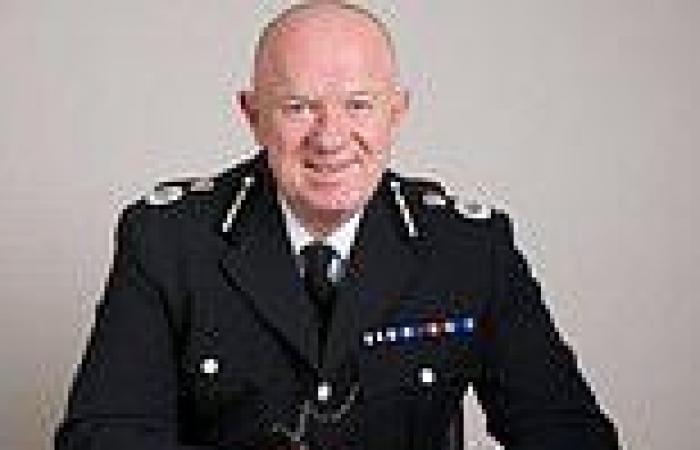 The vast majority of burglary victims are being let down by the police, a damning report finds today.

Officers are ‘missing opportunities’ to catch suspects from the moment crimes are reported, it concludes.

The latest Home Office figures show that just 3.7 per cent of burglaries, 4.2 per cent of thefts and 6.6 per cent of robberies result in a charge. Chief Inspector of Constabulary Andy Cooke says these are ‘not minor crimes’ and they ‘strike at the heart of how safe people feel in their own homes and communities’.

He said the low charging rates were damaging confidence in the police and has ordered a ‘back-to-basics’ approach amid fears that sloppy investigations mean victims ‘aren’t getting the justice they deserve’.

The low charging rates are ‘unacceptable and unsustainable’, according to a devastating audit by Her Majesty’s Inspectorate of Constabulary.

Its bombshell report comes amid increasing concern that police are putting too much focus on ‘woke’ issues and not enough on crimes that shatter people’s lives.

The report found success rates for securing charges on burglaries, thefts and robberies varied wildly from force to force, creating an unacceptable ‘postcode lottery’ for victims. It pointed to a national detective shortage and a large number of inexperienced officers as contributing factors. 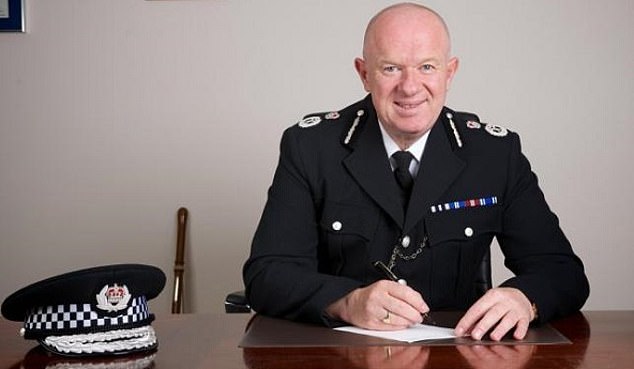 The report also cited pressure on 999 call handlers, meaning some gathered only the bare minimum of information from victims. 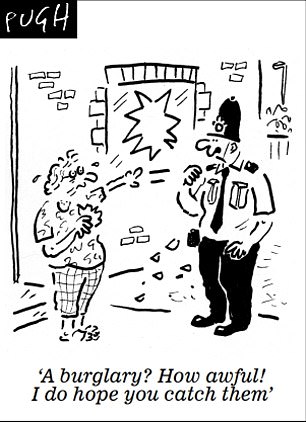 Inspectors found that in 71 per cent of burglary reports, call handlers failed to give victims any advice on crime scene preservation – meaning vital forensic evidence could be lost.

Mr Cooke said: ‘A lack of experienced officers means that too often, these crimes are being investigated poorly and are not adequately supervised – often because supervisors themselves are inexperienced and overstretched.’

Almost a third of officers in England and Wales have less than five years’ experience but in a third of cases there was insufficient supervision, the report says, resulting in missed opportunities including intelligence gathering and linking cases.

Some forces can take six months to return fingerprint identifications, which can rule out prosecutions in magistrates’ courts due to statutory time limits – rendering an entire investigation useless. 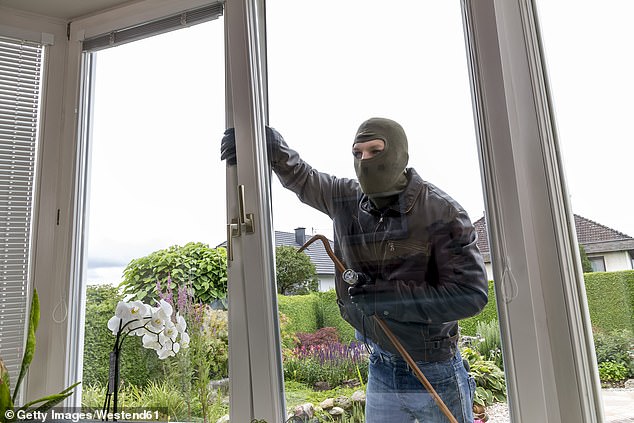 The latest Home Office figures show that just 3.7 per cent of burglaries, 4.2 per cent of thefts and 6.6 per cent of robberies result in a charge (stock image)

And compliance with the code of practice for victims – the minimum standard victims should expect – was inadequate in almost half of investigations, the audit found.

No prosecutions for sham marriage couples in 4 years 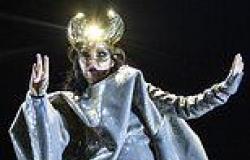 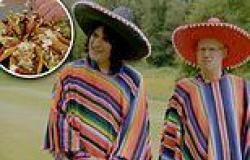 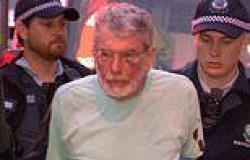 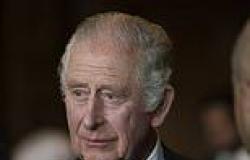 Jimmy Garoppolo says Panthers almost traded for him before return to 49ers: 'They were top of the list'