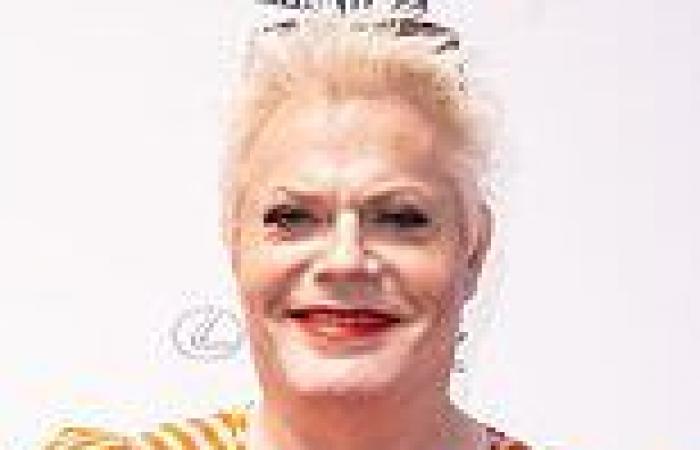 Trans comedian Eddie Izzard wants to emulate Ukrainian wartime president Volodymyr Zelensky as comic who went on to become a good leader in her bid to launch a career in politics.

The storied and multi-talented stand-up comic has long declared her goal to run as a Labour candidate for Parliament as soon as a suitable seat is available.

When challenged by Clive Allen on the My Seven Wonders podcast that perhaps the public will be tired of comedians as leaders after the downfall of Boris Johnson - who was 'essentially a comedian' - Izzard, 60, had a customary lightning-fast comeback.

'Volodymyr Zelensky,' she said. 'There you go. Have I answered you? He's been very strong. Very consistent.'

Zelensky came to national renown in Ukraine by producing and starring in the political satire 'Servant of the People', in which he played a high-school history teacher in his thirties who is unexpectedly elected president.

That comic role is now a far cry from the battle-hardened, courageous death squad-dodging leader Zelensky has become in real life. 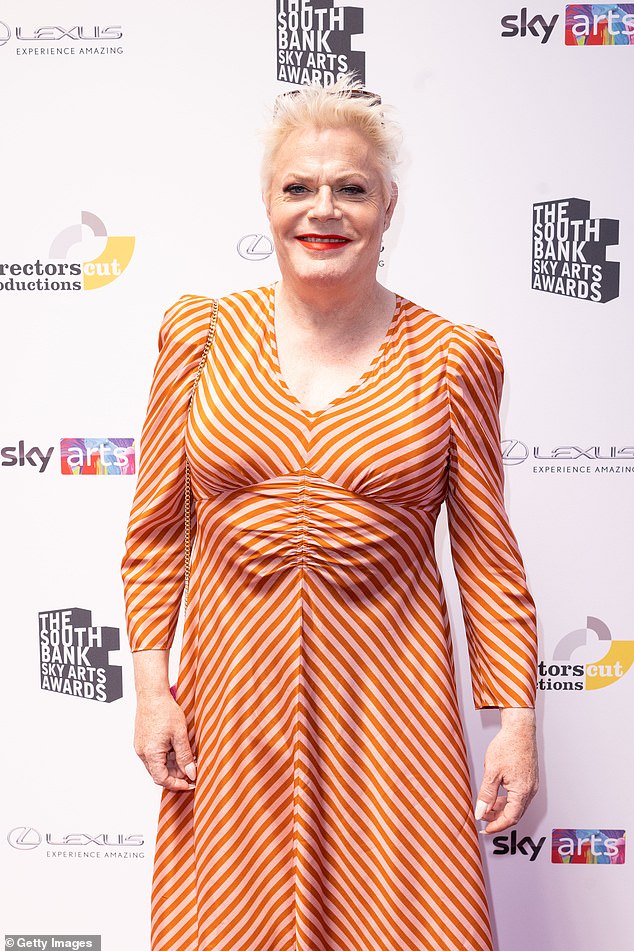 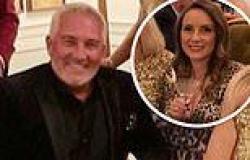 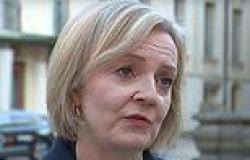 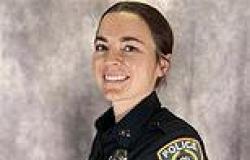 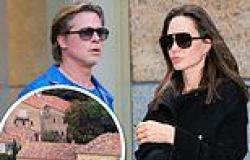