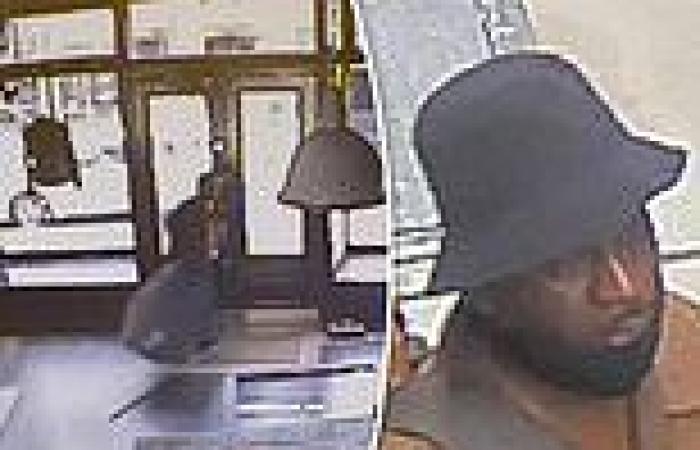 Police are searching for a fashion bandit who pulled off a string of burglaries at several high-end shops in the West Village area of New York City that amount to a whopping $62k in stolen merchandise.

Video shared by the NYPD shows the unidentified thief breaking into a Rag and Bone shop on 104 Christopher Street on July 14 at 8.05am, where he took $7,900 worth of clothing.

He's seen lurking outside the store's front entrance before shoving the glass frame in, crawling inside the store and filling up a trash bag full of clothes before walking out without any alarms going off. The burglary lasted five minutes, according to NBC New York.

He was also seen sporting a beard and wearing a black bob hat and a brown jacket in the footage of the Rag and Bone store theft, as well as in another video of him stealing $3,400 worth of clothing at Meermin Shoes on 123 Mercer Street at 6.20am on July 5. 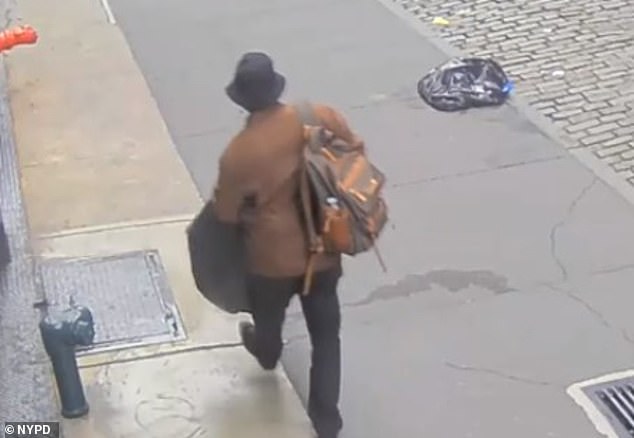 In CCTV footage shared by the NYPD, the thief can often be seeing coming out of shops with a huge, black trash bag. Pictured: The suspect leaving the Meeram Shoes store on Mercer Street 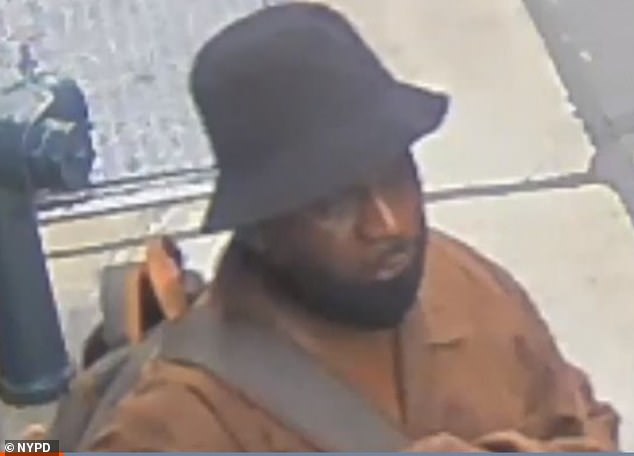 The suspect also sported a bear and a black bob hat. His most lucrative burglary was on July 17 when he stole from a Christian Louboutin shop

The thief repeated similar offenses at five other high-end luxury stores in the West Village, including the Bonobos store on Crosby Street, Christian Louboutin on the intersection of Horatio and Greenwich streets, Scotch & Soda on Bleecker Street, Loro Piana on Ninth Avenue and A.P.C. on West 4th Street.

The suspect's most profitable burglary was on July 17, when he stole an estimated worth of $26,500 in clothing from Christian Louboutin, the NYPD said.

All of the burglaries happened before or after store opening hours, often between the hours of 5am and 9am, except on one occasion when the thief broke into a Loro Piana shop at 1am on July

The 18 Most Covetable Fall Sweaters On The Internet fashion 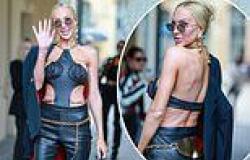 Claire Sulmers On What’s Next For Fashion Bomb Daily fashion 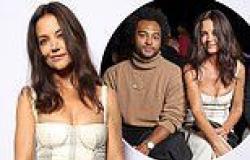 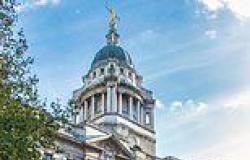 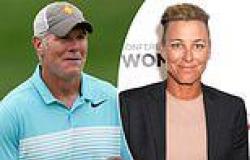