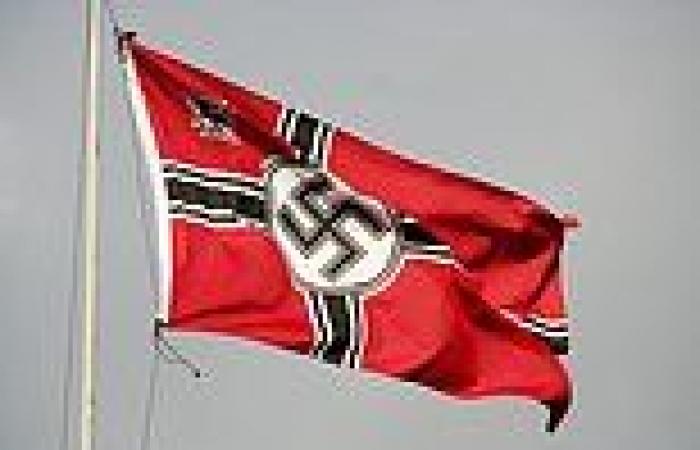 Waving a Nazi flag and displaying swastikas is now a CRIME in New South Wales - after it was outlawed in Victoria Law banning displaying Nazi flags or memorabilia has passed NSW Parliament NSW is the second state in Australia to pass the landmark legislation  'Nazi symbols are a gateway to violence,' said Jewish Board of Deputies

Intentionally waving a Nazi flag in NSW or displaying memorabilia bearing swastikas can land a person in jail for up to a year, along with a fine of $11,000.

The Crimes Amendment (Prohibition on display of Nazi symbols) Bill 2022 swiftly passed in the upper house on Thursday with unanimous support.

It comes after an inquiry earlier this year recommended a ban on the public display of Nazi symbols in a bid to tackle rising anti-Semitism.

NSW becomes the second state in Australia to pass the landmark legislation after Victoria in June. 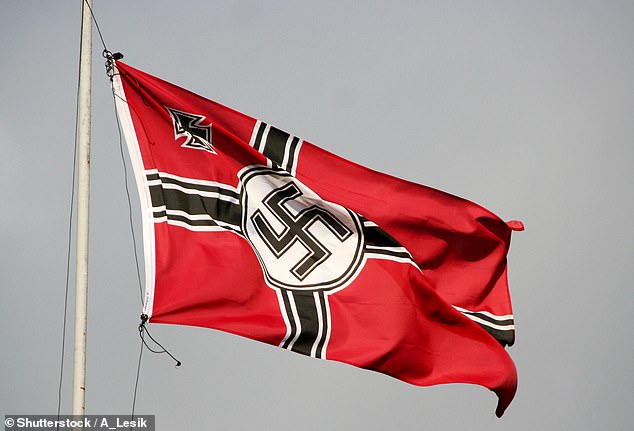 NSW Jewish Board of Deputies CEO Darren Bark described the passing of the law as a historic day for NSW.

'Nazi symbols are a gateway to violence and are used as a recruitment tool by extremists,' he said.

'Banning their display is a long-overdue and much-needed law in our state. The perpetrators will finally be held to account'. 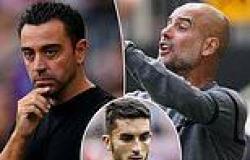 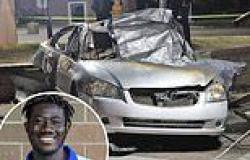 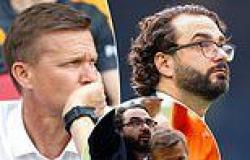 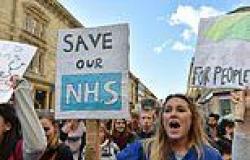 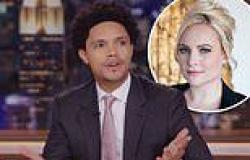