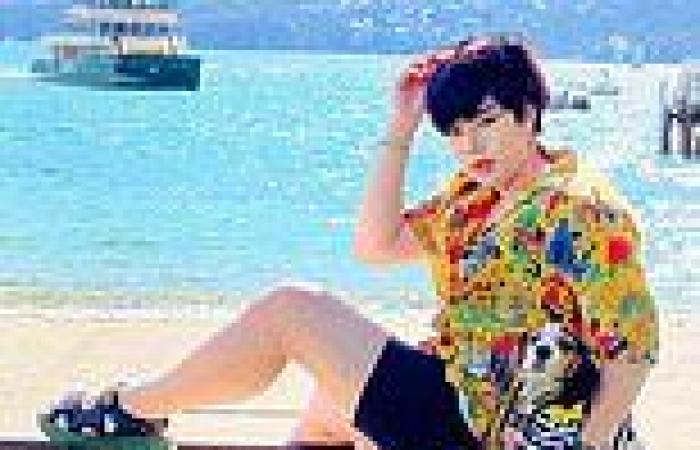 Man who struck his dog until it was 'shaking' and 'whimpering' pleads for its return by showing a judge cute photos of it all dressed up Krissada Ratchasombat pleaded guilty to animal cruelty with his dog Cooper  Cooper was seized last month after a witness saw his owner strike him   When police arrived, Cooper could be seen 'fearful, shaking and whimpering' Ratchasombat said he became angry after he found his slippers chewed up  He then pleaded with the magistrate to return his dog to him

A pet owner who beat his dog up until it was left 'shaking' and 'whimpering' showed a judge cute social media pictures of the animal dressed up in the hope it would be returned.

One-year-old beagle puppy Cooper was seized by police from his owner Krissada Ratchasombat last month, following an incident where he repeatedly smacked his dog.

Ratchasombat was arrested after a witness on the street below saw him hit Cooper.

The witness claimed they saw Ratchasombat strike the dog's body with 'considerable force' at least 10 times, with the puppy whimpering in pain on each occasion. 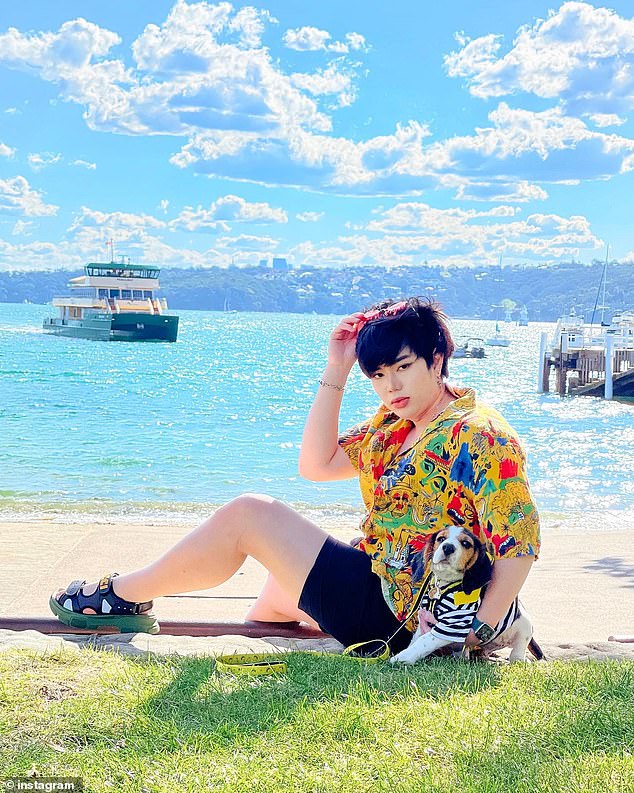 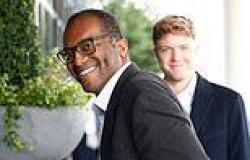 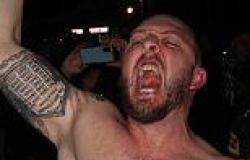 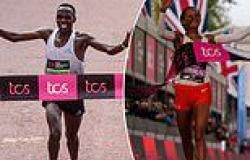