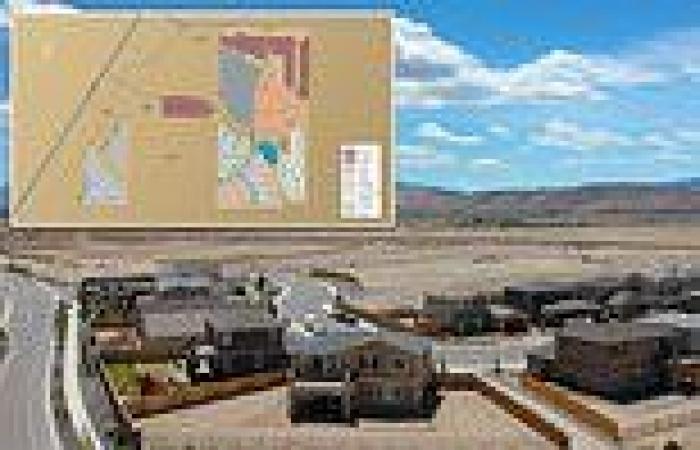 Nevada homebuyer unwittingly buys NEIGHBORHOOD of 84 homes instead of one after administrator accidentally copied and pasted deeds worth millions onto her $600,000 receipt A homebuyer in Sparks, Nevada discovered to their shock that their $594,481 purchase of a house also came with 84 more properties, and two vacant lots The $50 million mistake was made by an administrative assistant in Las Vegas who erroneously handed over the whole neighborhood Several of the lots handed over to the unsuspecting buyer had already been built on and sold, which complicates the situation legally The buyer must now transfer the lots back to the developer, Toll Brothers, and the correct title can then be issued

A Nevada woman is now the legal owner of an entire neighborhood - after the title for her $594,481 home mistakenly included a further 84 properties worth an estimated $50 million.

The unnamed woman - who, when reached by The Reno Gazette Journal replied 'no comment', with a smiley face emoji - intended to buy one home in Sparks, northeast of Reno.

Yet when she filed her documents with the assessor for Washoe County, it was immediately noticed that there was a massive error, and she had an additional 84 properties and two common spaces. 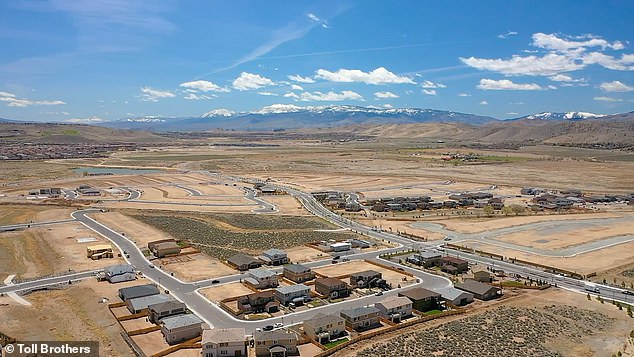 The unnamed woman thought she had purchased one home when her property titles were registered on July 25: in fact, she had 84 additional 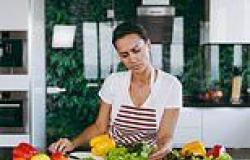 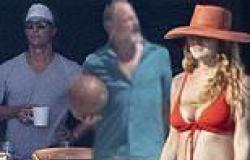 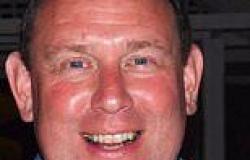 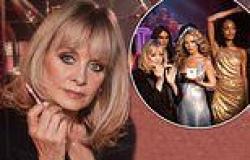